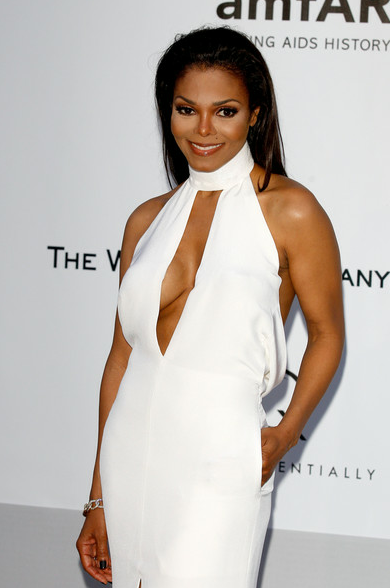 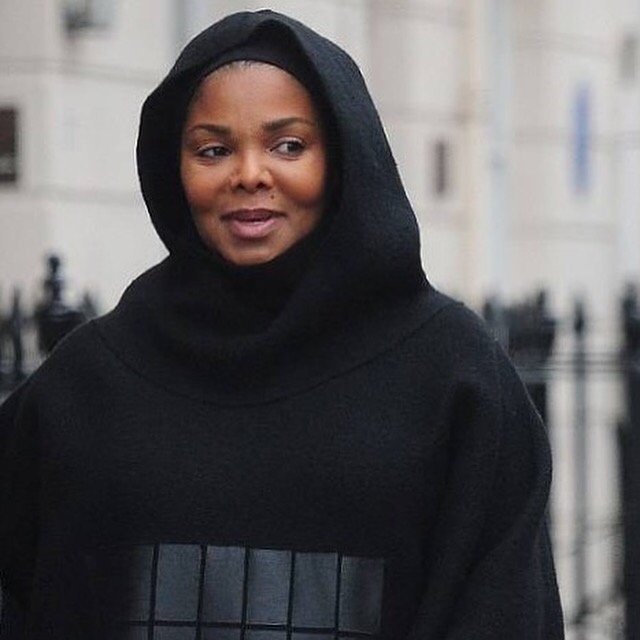 She married to a billionaire, Wissam Al Mana. She recently appeared pregnant for the first time as she was out shopping for baby furnitures. 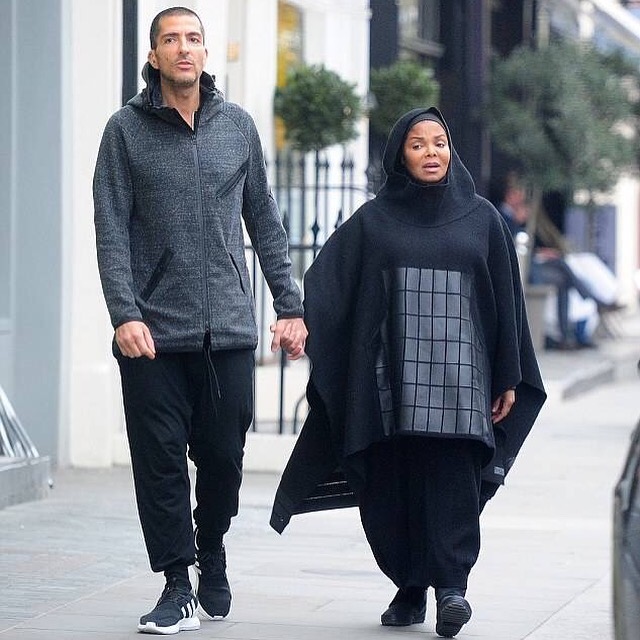 These past days, Janet Jackson made the headlines because she was dressed like a Muslim woman, she wore a clothe for Muslim women.

Janet Jackson is married to a Muslim man, even if he is not practicing, he embraced his Muslim culture. So is Janet! 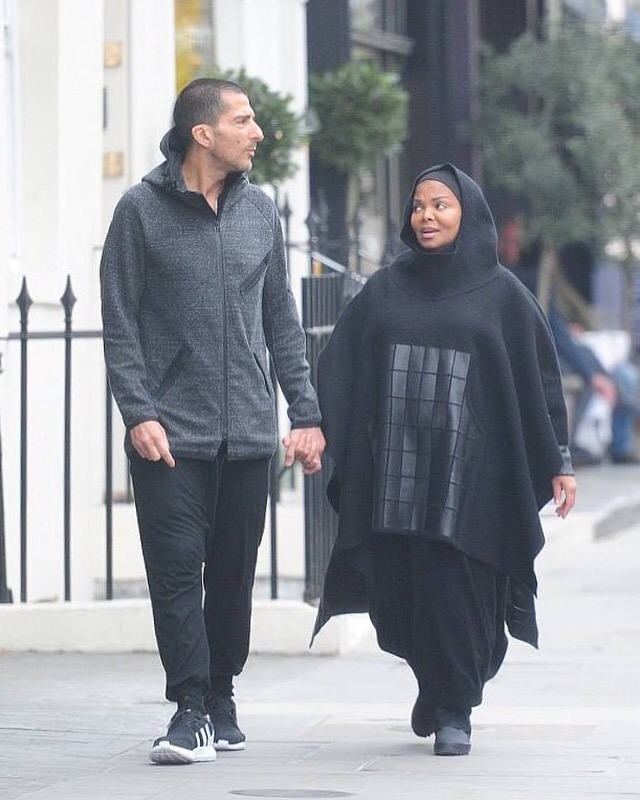 Janet Jackson is pregnant. She doesn’t have have to do what most of the celebrities do, showing off her baby bump whenever they are out and about.

To shut down the enthusiasm of certain people, Janet decided to go for an Islamic outfit to cover her body.

Janet decided to give an interview to People Magazine.she also did a photoshoot for the magazine with her baby bump.

Janet Jackson may give birth soon. It’s been six months she postpones her tour because of her pregnancy.