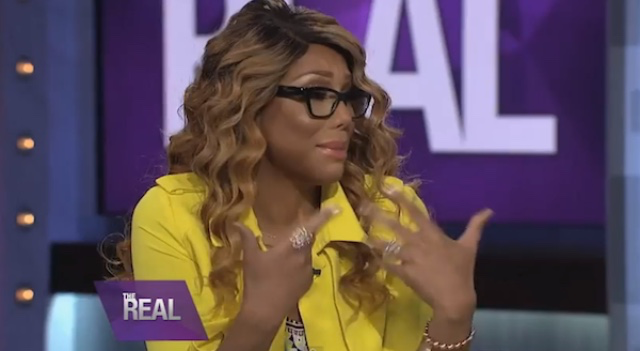 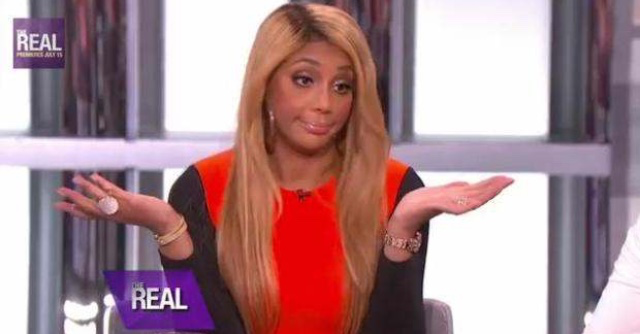 The announcement of Tamar Braxton was like a storm. We didn’t see it coming.

Tamar Braxton was fired from “The Real”. There are many reasons behind the production’s reason.

The production team didn’t find her professional. Her unprofessionalism could have lead to less audience.
There was many negative feedbacks about her. People are saying that she is a ghetto person, she has a ghetto talk and a ghetto attitude. That image doesn’t fit the production. She curses all the time, she curses to the staff, she yells at them too. Then her co-hosts and also her husband Vince Herbert had the difficult task to calm her down.

Beside her attitude, Tamar Braxton is accused of insubordination, rebellion and lack of coordination.

The advertisers really complain about her. They didn’t want her in.

There was a sort of incident involving her. That was decisive.  The incident took place couple of weeks ago.
The production team decided to let her go. The advertisers didn’t want her in. The show is reconfigured for two years. The show will air on FOX and BET.

Tamar Braxton’s husband Vincent Hubert is part of the production team. He knew that there was issues about his wife and the production before she got fired.

But the question is: did she know that she was border line? That her attitudes walere pissing people out? That she was about to get fired?

Tamar Braxton is an impulsive person with lack of control. That’s the main reason that gets her fired.