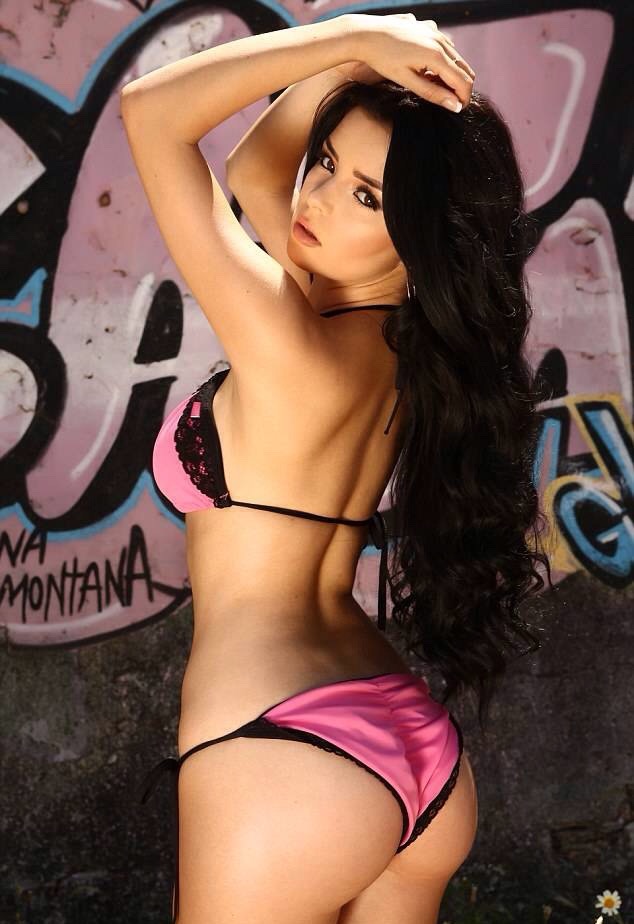 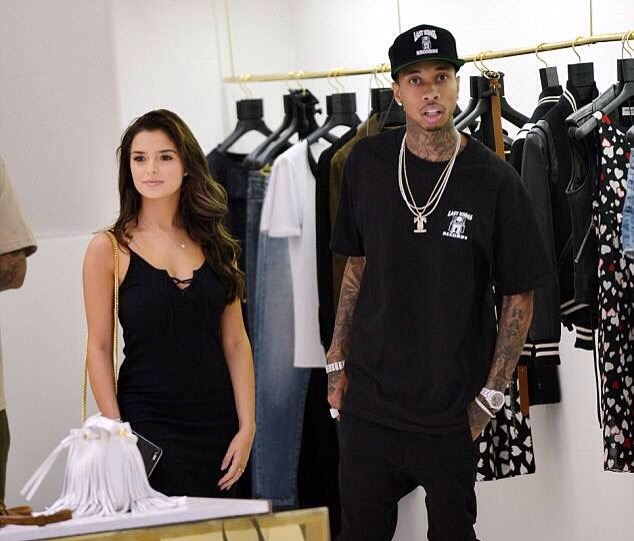 Couple of days before, Tyga and Kylie Jenner split.

The couple was having a hard time with rumored cheating affairs of Tyga. He is said to be having extra relationship with other women while dating the youngest Kardashian girl Kylie Jenner. 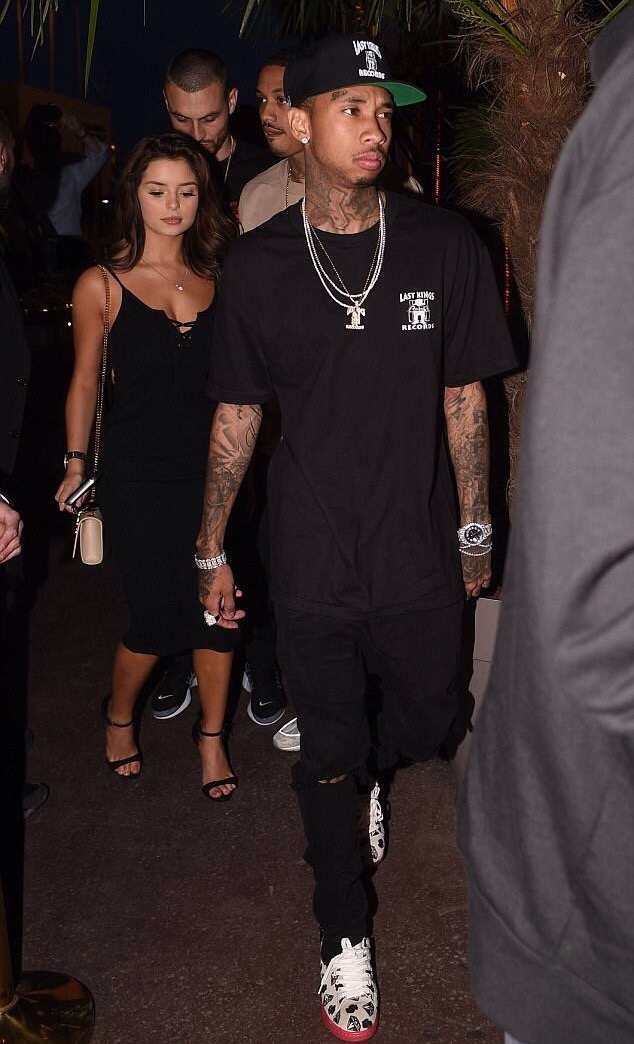 Tyga went to Cannes during the Cannes Film Festival. He was seen hanging aroung that young lady who really looks like Kylie Jenner.

The girl is Demi Rose. She claims herself as a model. She didn’t say anything about her relationship wih Tyga.

Now that everybody is talking about it, Tyga tweeted that he is single. He wants everyone to know that he is not in a new relationship with a woman. Nothing about the Demi Rose escapade.

Demi Rose likes to pose in lingerie and bikini.