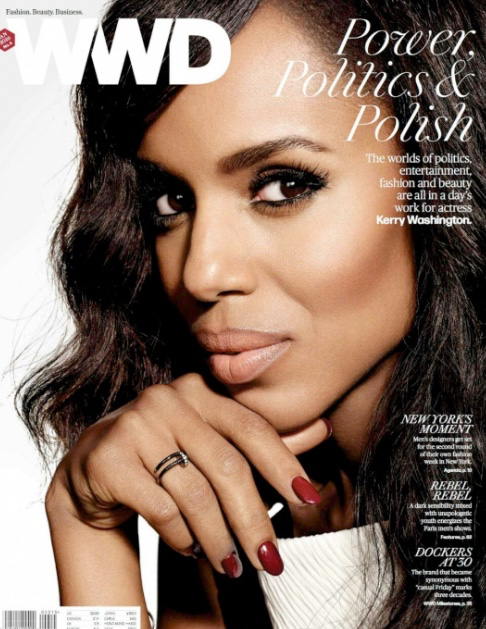 She is promoting her new HBO movie “Confirmation”.

The mom of one gives her venture in WWD Magazine. She is talking about many subjects like power, politics and also nail polish. 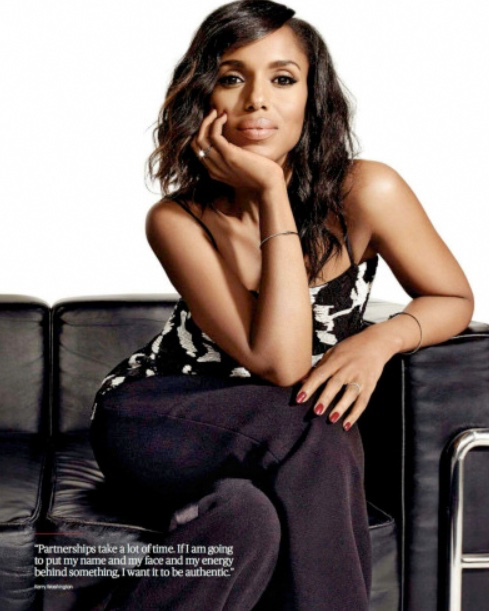 “Scandal” actress Kerry Washington reveals that she gained power since she embraced the acting world. She has been building her strenght, here and there.

Kerry Washington is the new face of Neutrogena. She has a contract with Neutrogena as a creative consultant.

She is also representing the luxury watch brand called Movado. Kerry Washington likes politics. She is involved in politics.

Besides, Kerry Washington also represents the nail polish brand OPI. She was named creative ambassador. She will launch her own line of nail polish in collaboration with OPI.

This week, Kerry Washington is promoting her new HBO movie “Confirmation”. She is playing Anita Hill in this new movie. Anita Faye Hill is an American attorney and University Professor of Social Policy, Law, and Women’s Studies at Brandeis University. 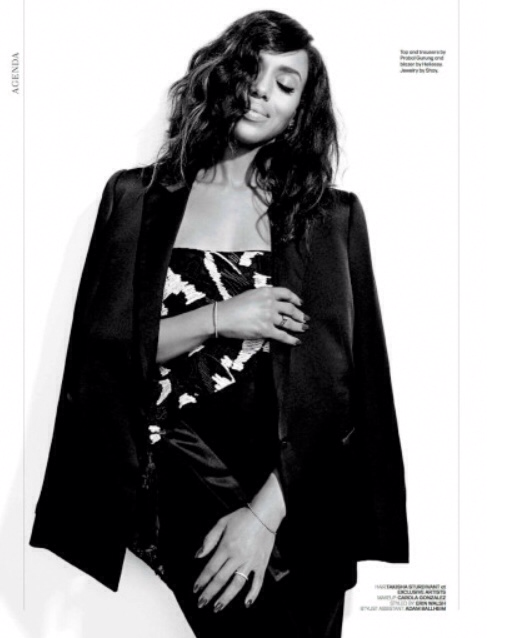