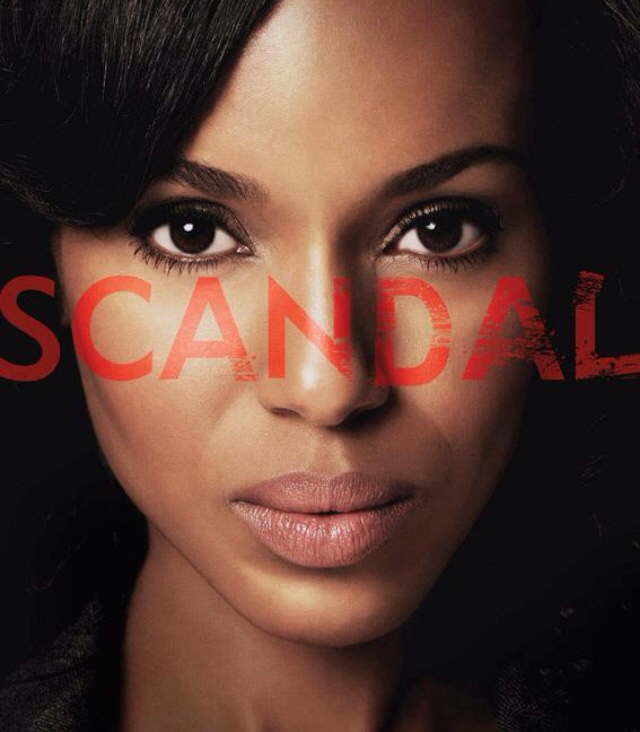 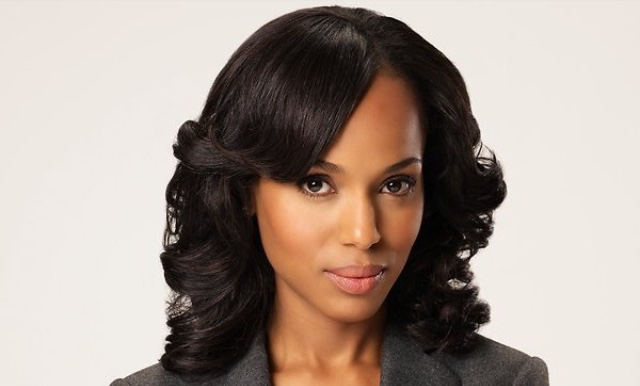 “Scandal” actress is starting showing a little baby bump. She is pregnant for the second time.

This time she will be having her second baby. As the main actress of the “Sandal” serie, fans will have to way to see the new season of the TV Show. 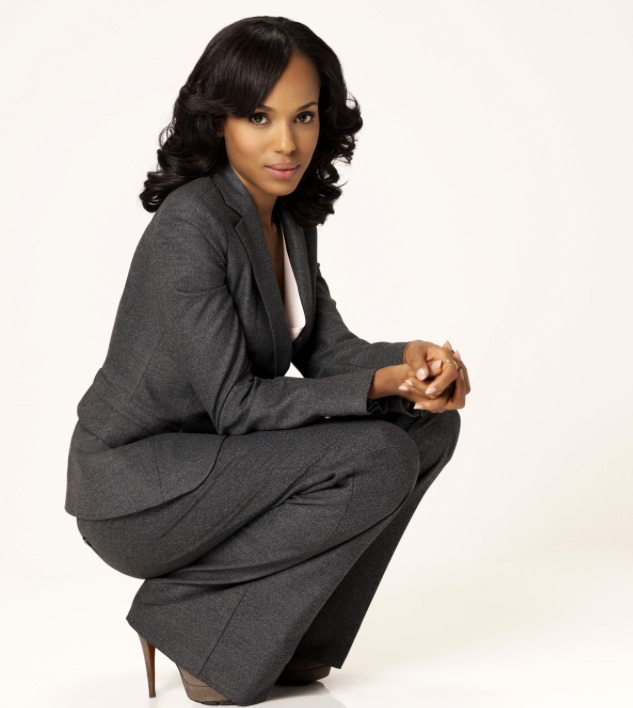 Unfortunately, they  will have to wait a bit longer to see what has been cooked for  the main character  Olivia Pope in “Scandal” Season 6 on ABC. The next season will be airing in the beginning of 2017 so that Miss Washington will have to take care of her family. 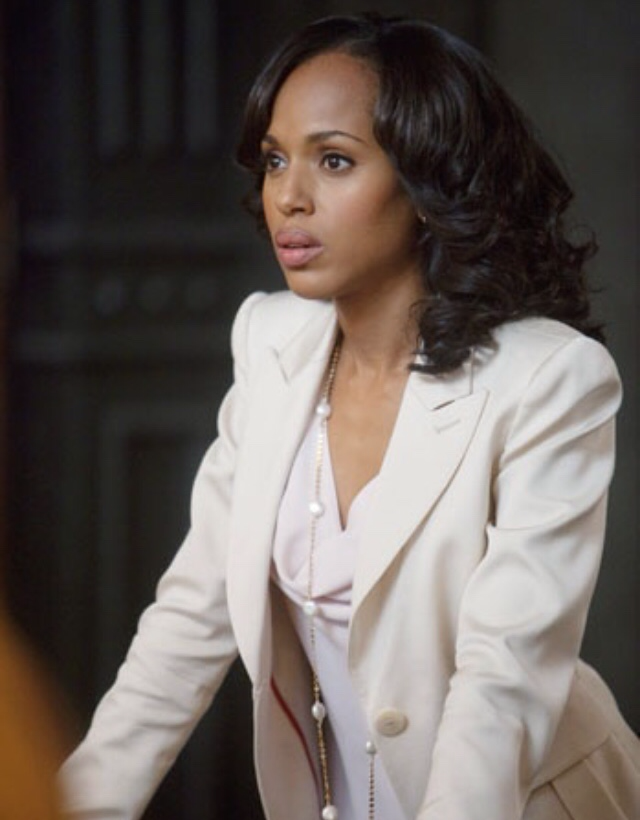 Kerry Washington is enjoying life, she became OPI Nail Polish Ambassador, she is playing one of the most TV watched show. She enjoyed her motherhood.