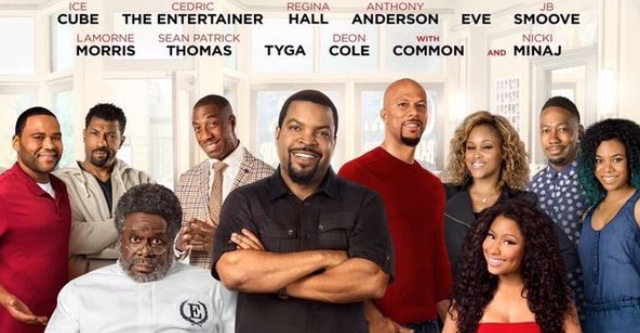 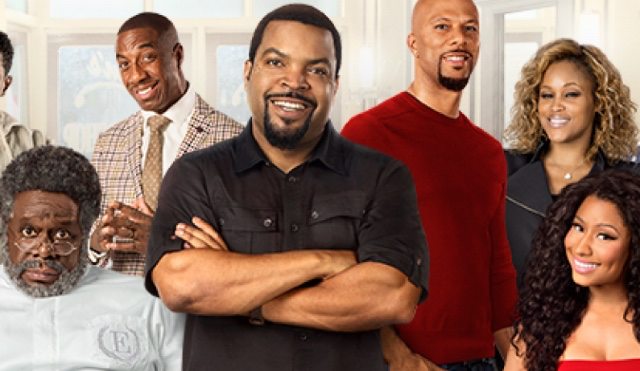 Ice Cube has decided to get really serious in “Barbershop The Next Cut”. 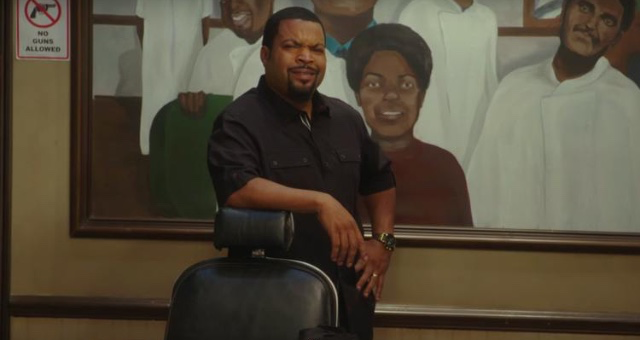 Barbershop: The Next Cut
The first version of “Barbershop” was released twelve years ago. It was followed by “Barbershop 2: Back in Business”.
Now the cast is back together for a new version, the third one of the Barbershop saga with “Barbershop: The Next Cut”.
Everyone has taken twelve years. They are more mature for those who were young, and older for those who were kind of old back then.
This version, the producer are making in evidence the problems related to gangs and violence toward it.

The members of tv cast of the third edition of Barbershop are:

(Those who play in the first and second edition) 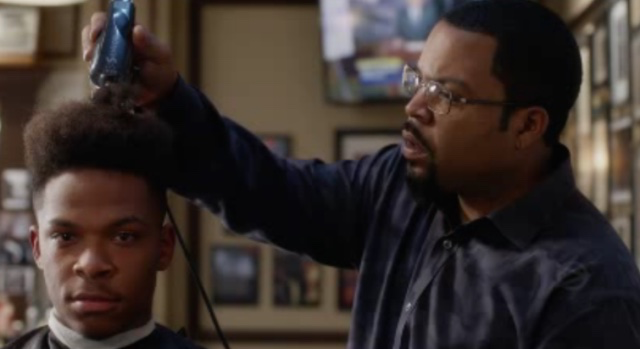 Their barbershop is in serious trouble. The have a huge depth. They have to work hard. The shop is a the south side of Chicago were there is gang violence reigning. It’s a more mature version this time. 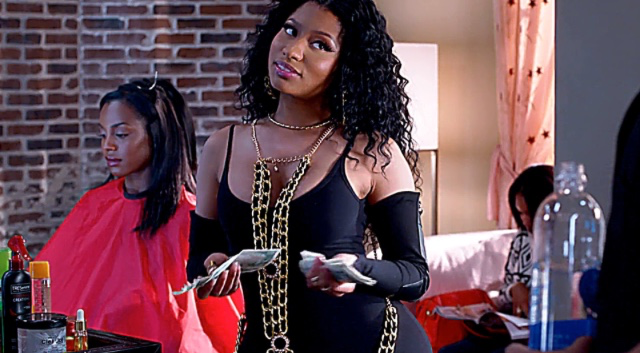 The difference between this version and the previous ones:

In the first and second version, the main topic is about the importance of a community. In the third version, the group is getting more cohesive, more mature. They are grown up. They have to face real life problems in their fictional world.

Because of the violence, Ice Cube playing Calvin proposed to close the barbershop and move to the North side of Chicago where it’s safer. Calvin’s son is growing and he doesn’t want his son around that violence. 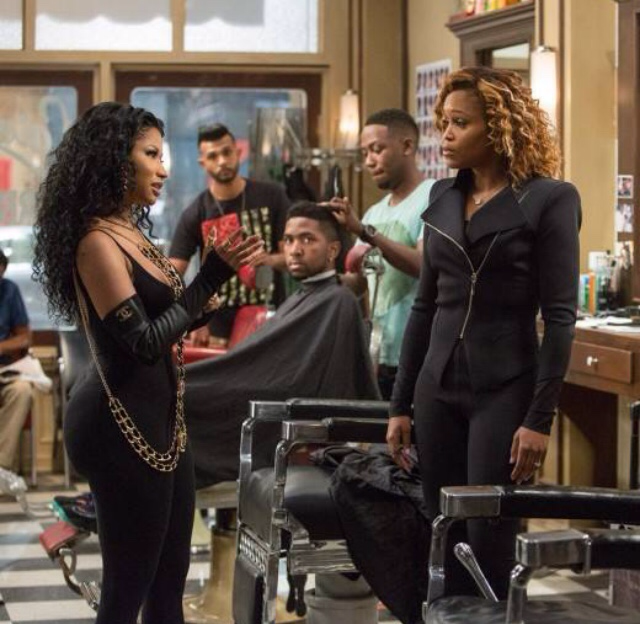 The only thing missing is the fact that the action isn’t really in accordance with the rhetoric and the repartee as well.

Here are the posters of the casting for the new Barbershop: 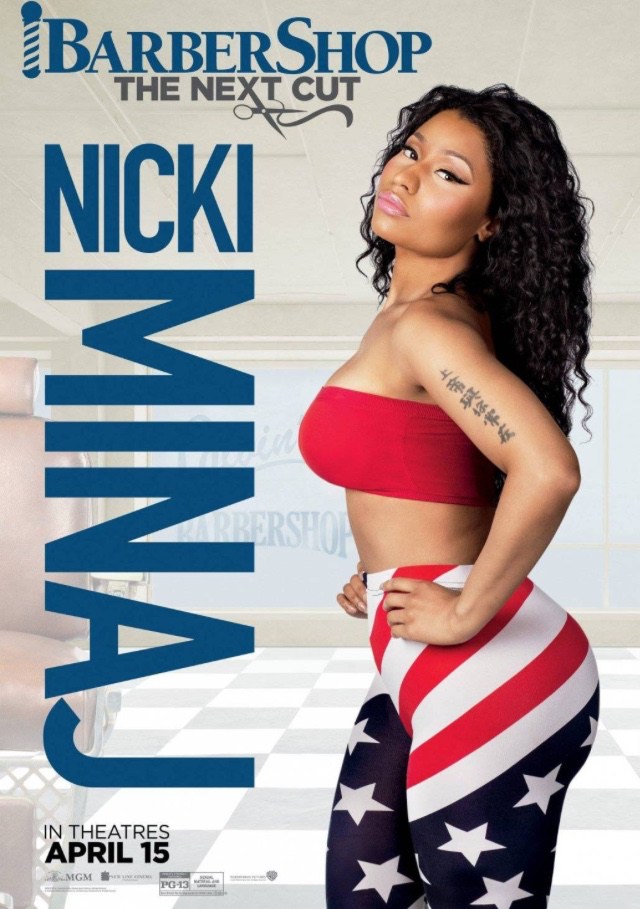 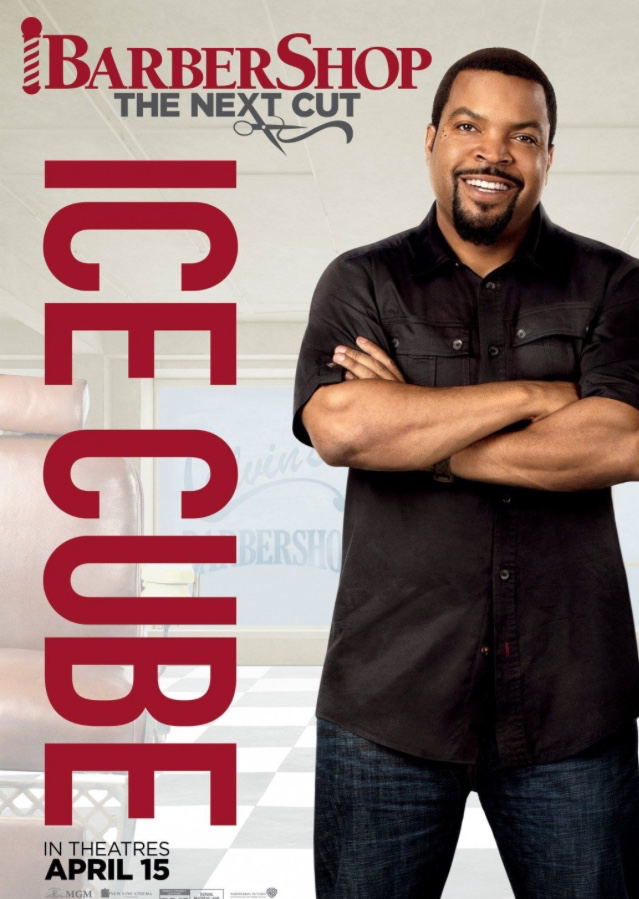 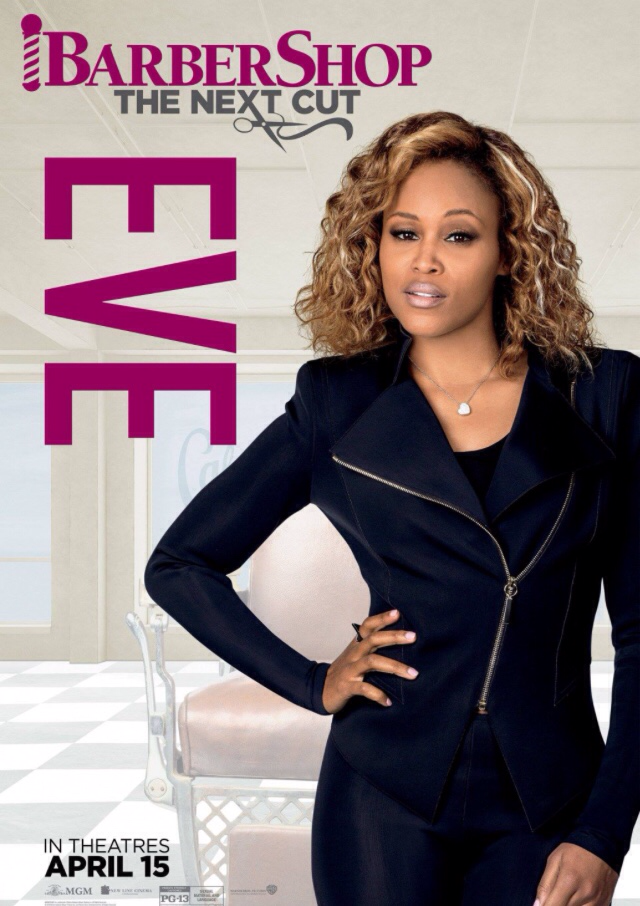 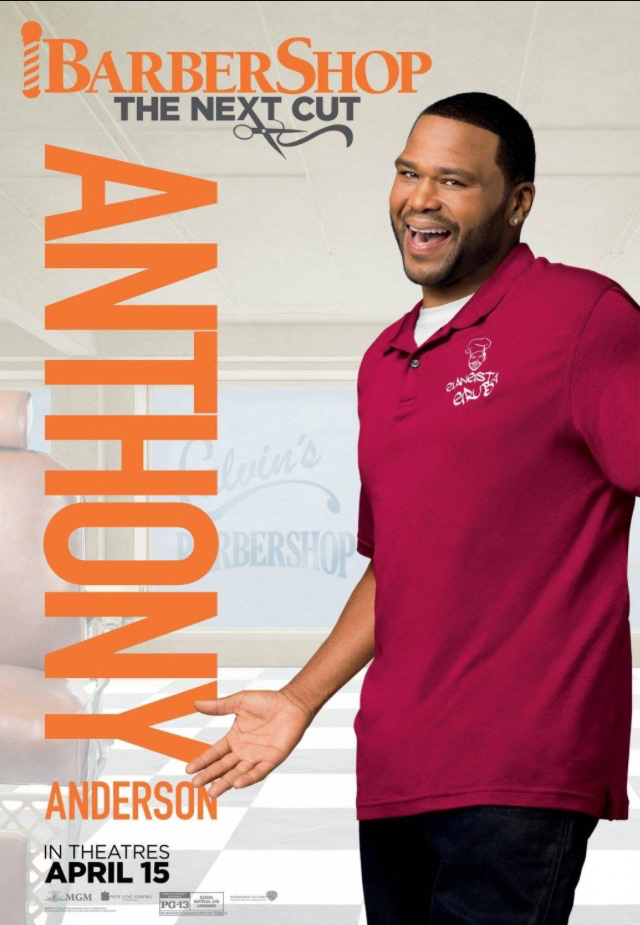 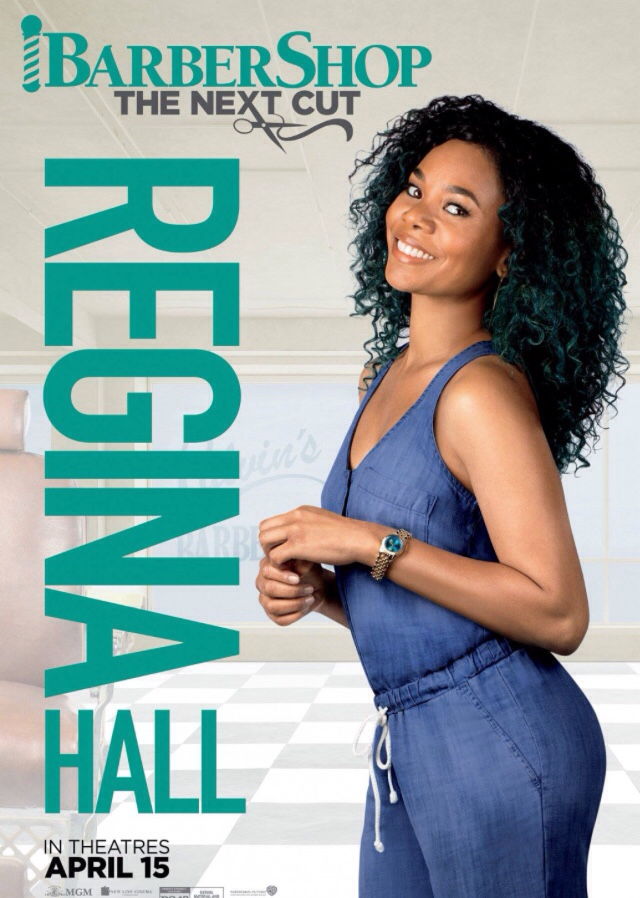 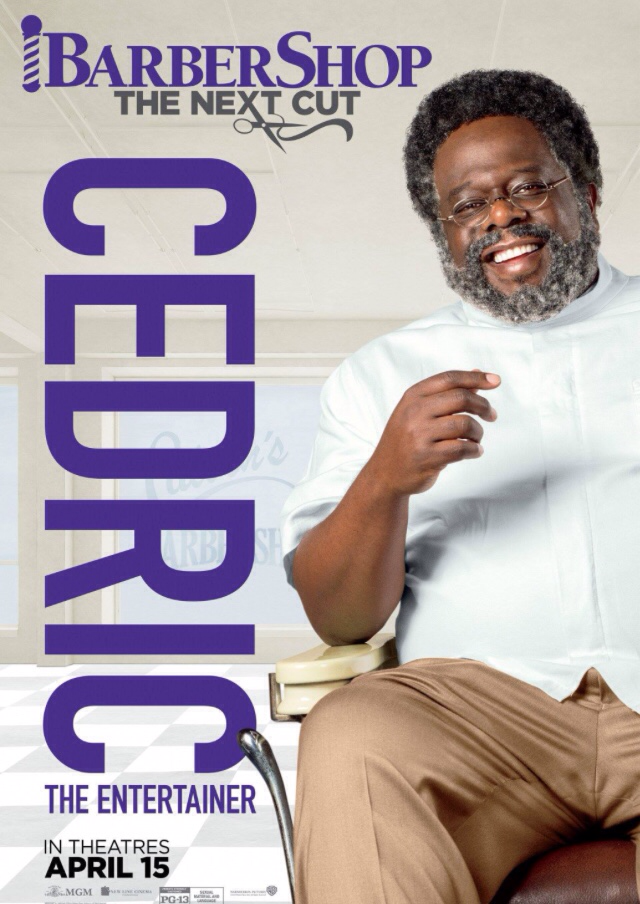 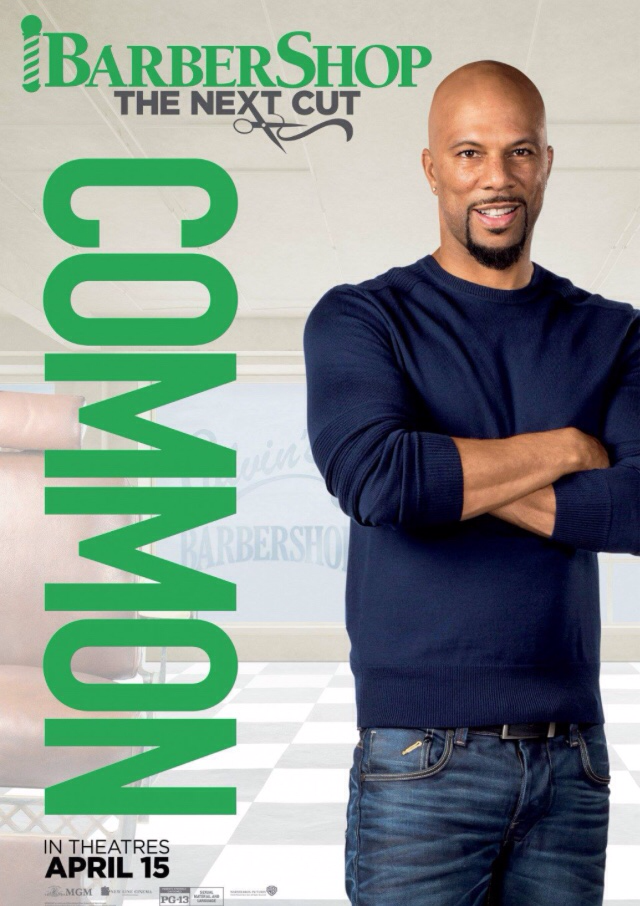