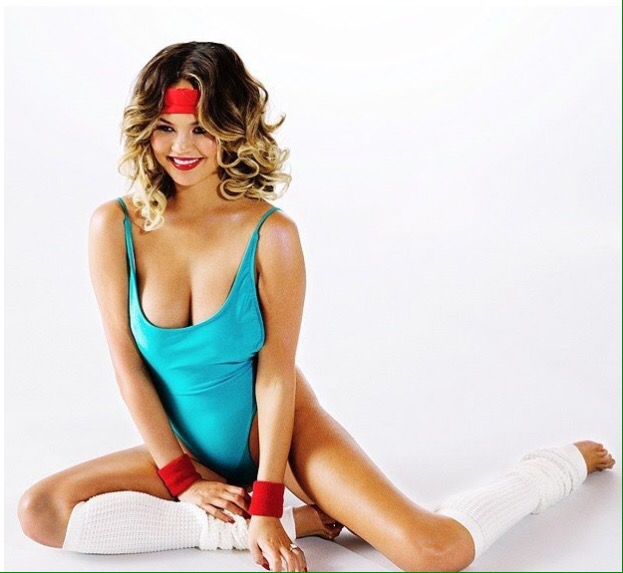 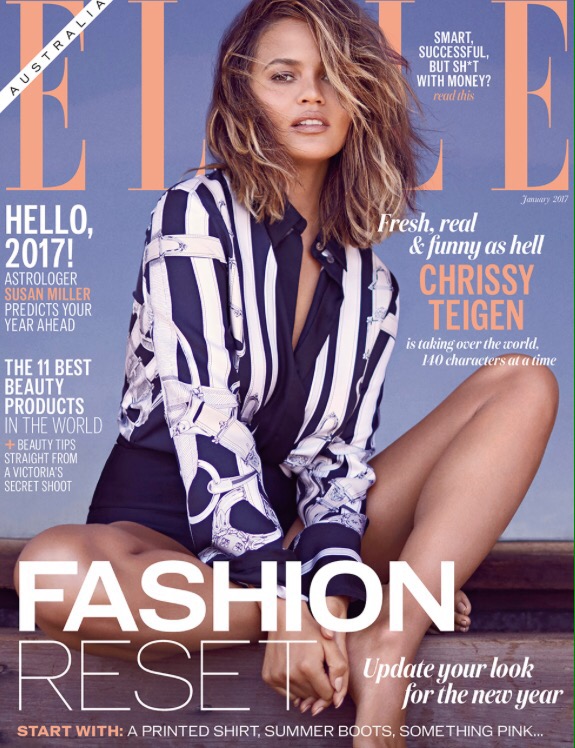 Model Chrissy Teigen who is a young mother as she gave birth to her little girl Luna months ago, is back on shooting for magazines covers.

The wife of the R&B singer John Legend is definitely back in good shape after her pregnancy weight and baby bump.

And she looks terrific. She is awesome and she is like she’s never been pregnant.

This is the first magazine cover for Chrissy since she gave birth to Luna.

Chrissy Teigen has been doing a lot between being a TV host Talk show on the Real, doing and sharing cooking recipes, writing a cooking recipes book, posing here and there for fashion campaign and photoshoot.

During her photoshoot for Elle Magazine in Australia, Chrissy Teigen made some confessions about her chest. She said that

My torso hasn’t seen the light of day for many months. This is my first shoot back, post-baby.

Check out some pictures of Chrissy Teigen for Elle Magazine Australia. 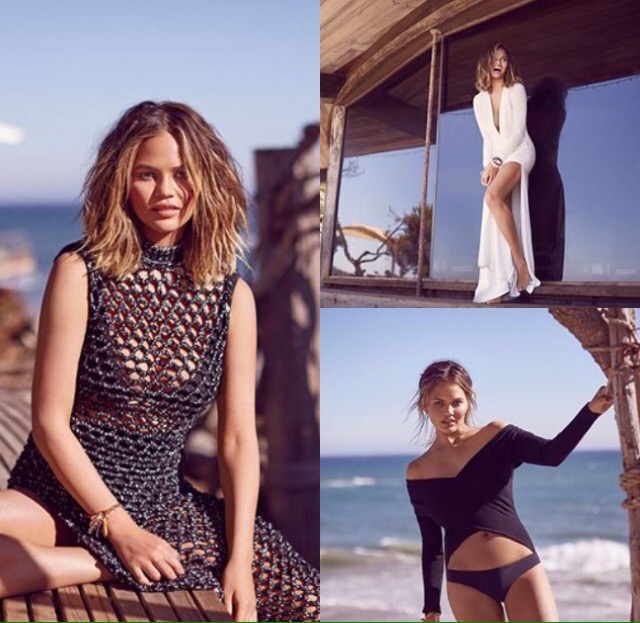 Chrissy Teigen didn’t miss the chance to pose for her 2017 calendar shooting.