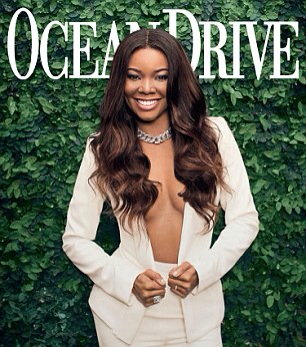 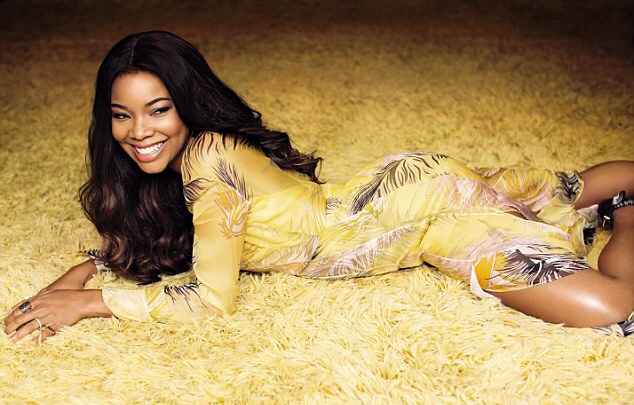 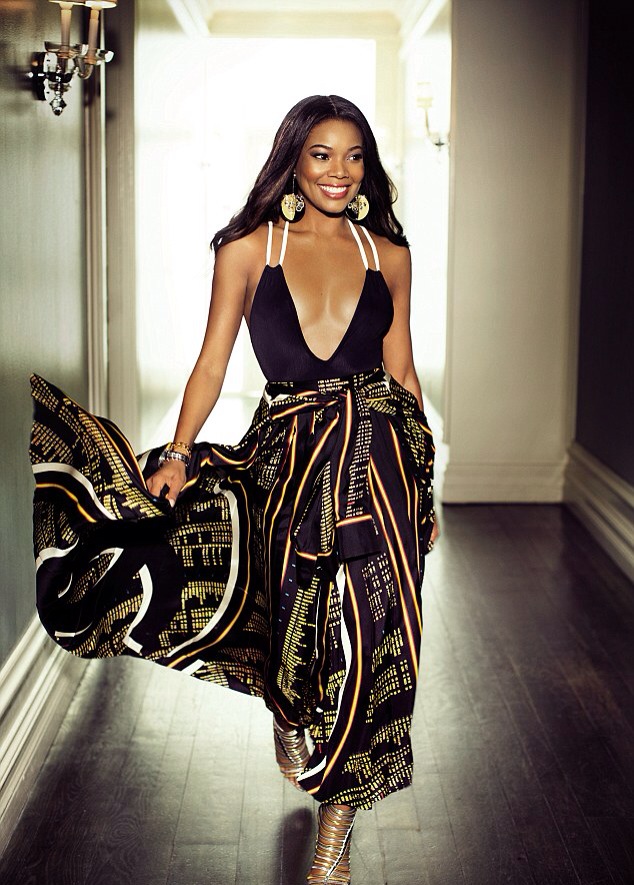 Now that she is a grown woman she refuses to forget about it. She confessed to the Ocean Drive Magazine editorial team. 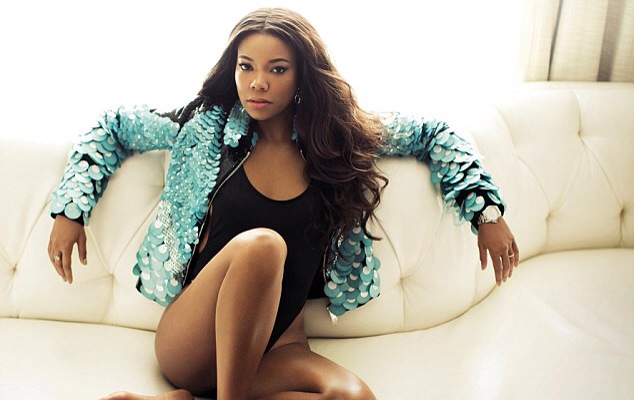 In the upcoming days, Gabrielle Union will be endorssing her role in a new movie. She will be back at her memories to the time when she was rapped. The movie is called “Birth Of A Nation”. 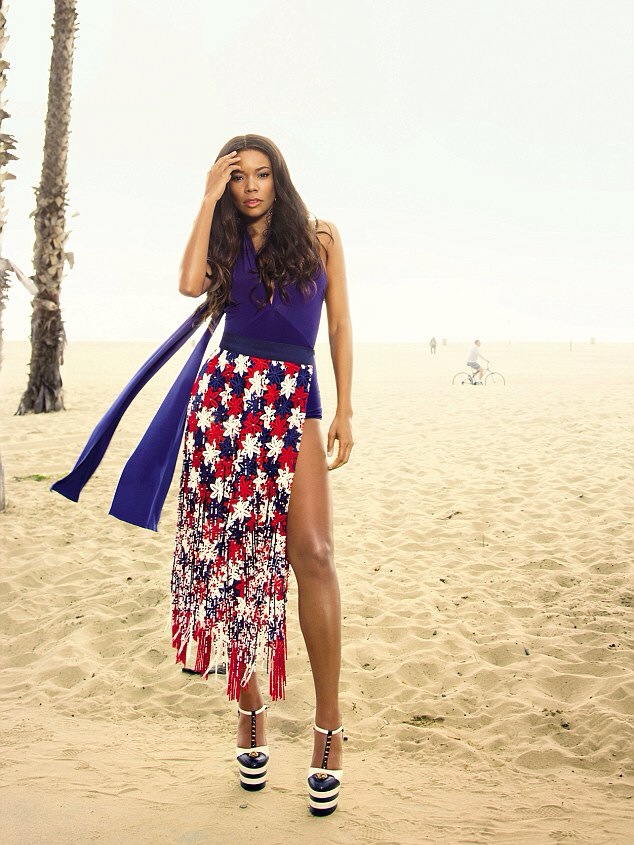 Gabrielle Union is almost 45 and that assault happened when she was 19. She will reminisce what happened back then. About that role and scene, she said to the magazine:

I just really wanted to, not only as an actor, but as a sexual-assault victim myself, convey the powerlessness that one feels, the voicelessness, the terror, the heartbreak, the physical, emotional, spiritual devastation. 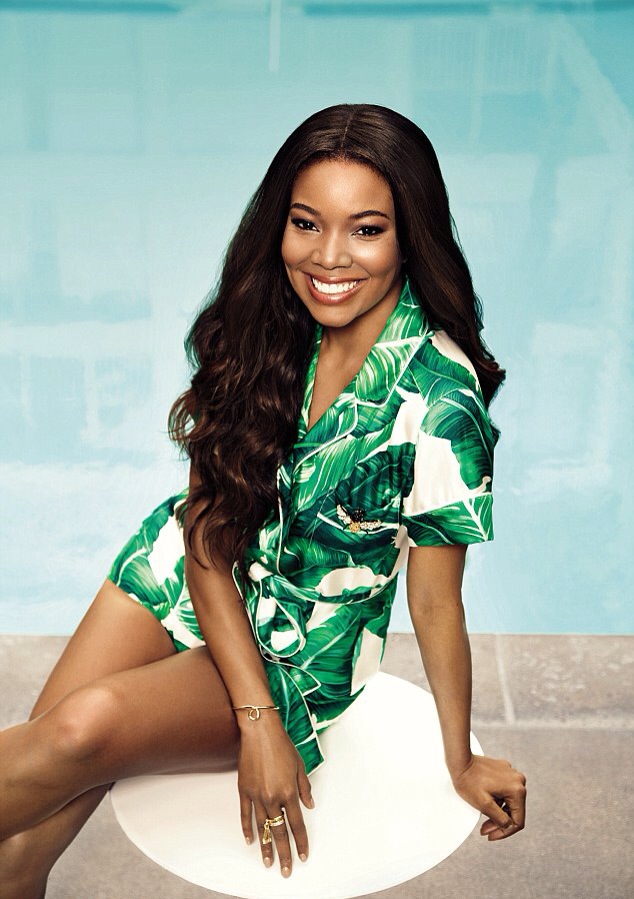 Gabrielle Union even compared herself to the character she played in “Bring It On”. She said:

I definitely didn’t want to be the chick from Bring It On to screw up this incredibly important, powerful film.

Gabrielle Union is pointing out the fact that black women are victims or rape and it remains voiceless. It ashame nobody cares for black women victims of rape. She thinks we should more than that.