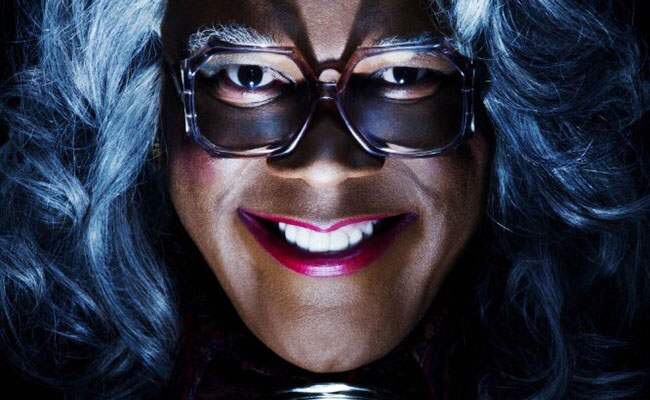 This season it’s Halloween and he is back with A Madea Halloween. The movie is out since October 21st, 2016.

Madea Halloween it’s a movie Tyler Perry’s character has a 17 years old daughter. She sneaks her spot to go to a Halloween party. Tyler Perry called Aunt Madea to get some help.

And guest what, Madea and the dad came to the party. The worst thing that happened a college girl.

The kids decided to take their revenge on Madea after the party was shut down by the police and them. 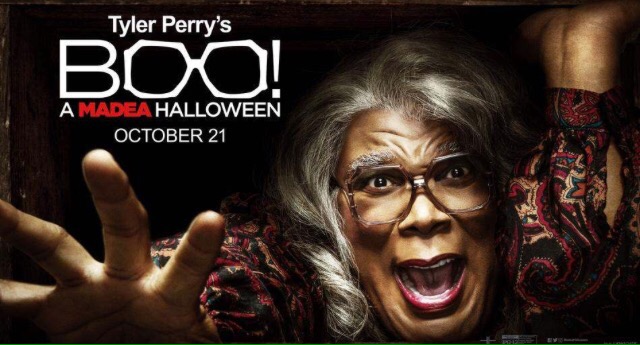 Madea was tricked ghosts and zombies the Halloween night! Might be really frightening. 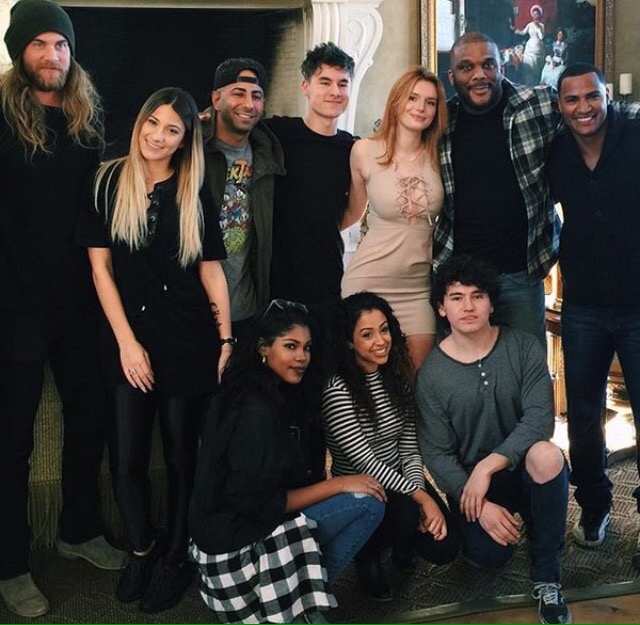 It’s the second time it happened to a Tyler Perry movie. It already happened back in 2009 for Madea Goes to Jail. Back then, the movie made the huge amount of  made  $52 million in 10 days only! 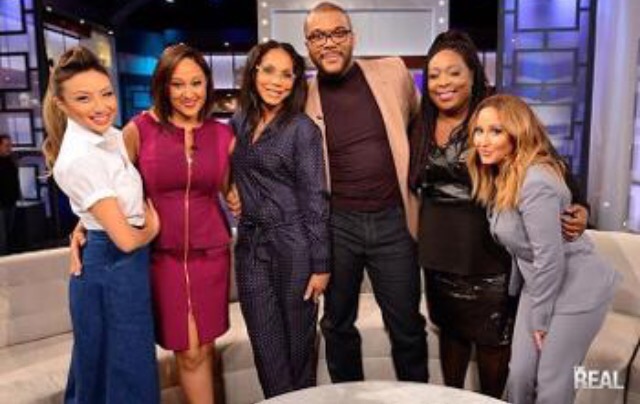 Tyler Perry did the promo of the movie back in spring, he stopped at the The Real. At that time, Tamar Braxton was still part of The Real hosts.