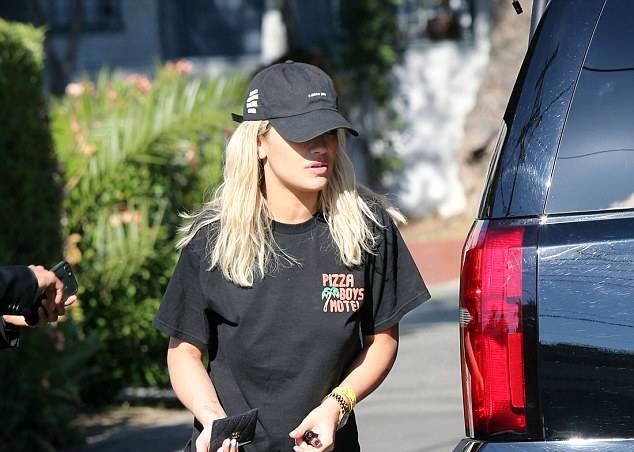 Rita Ora is traveling back and forth between Vancouver and Los Angeles.

Remember she is playing the role of Christian Grey’s littler sister, Mia Grey in the franchise movies Fufty Shades of Grey. 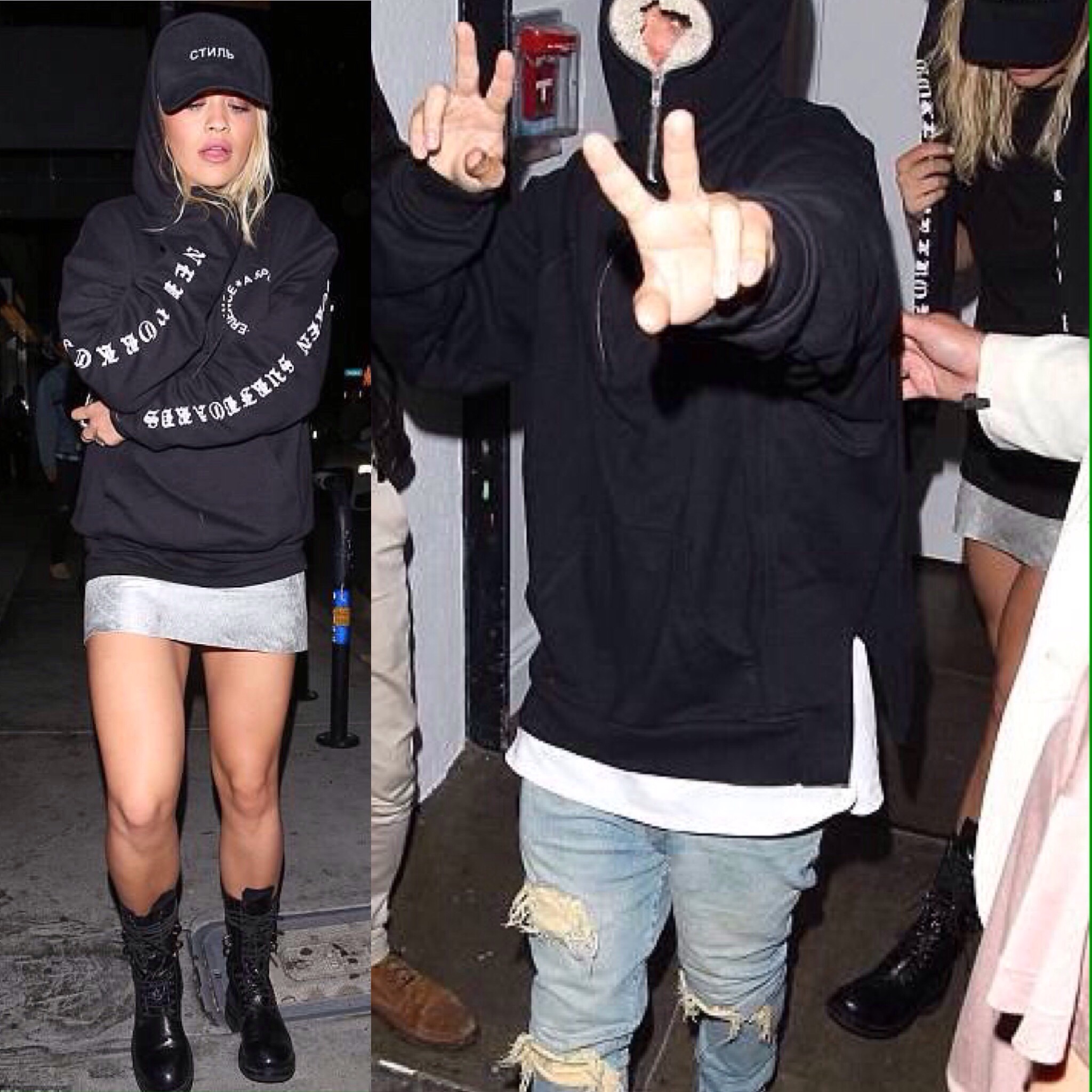 In Los Angeles, Rita Ora and Justin Bieber appeared together after attending a party.

She was wearing a mini skirt with black boots. She hides herself in her hooded sweater.

Rita Ora has left Vancouver for the weekend to have some fun in California.

Calvin Harris then dated the British singer Rita Ora. But things faded up between the two. They broke up. And, these last days, Rita Ora started to spend some fun times with Canadian singer Justin Bieber.

Recently, she was at a night club with Justin Bieber. They also collaborated in a video shoot in which they got touchy. The video came after the recording studio session took place few months ago. 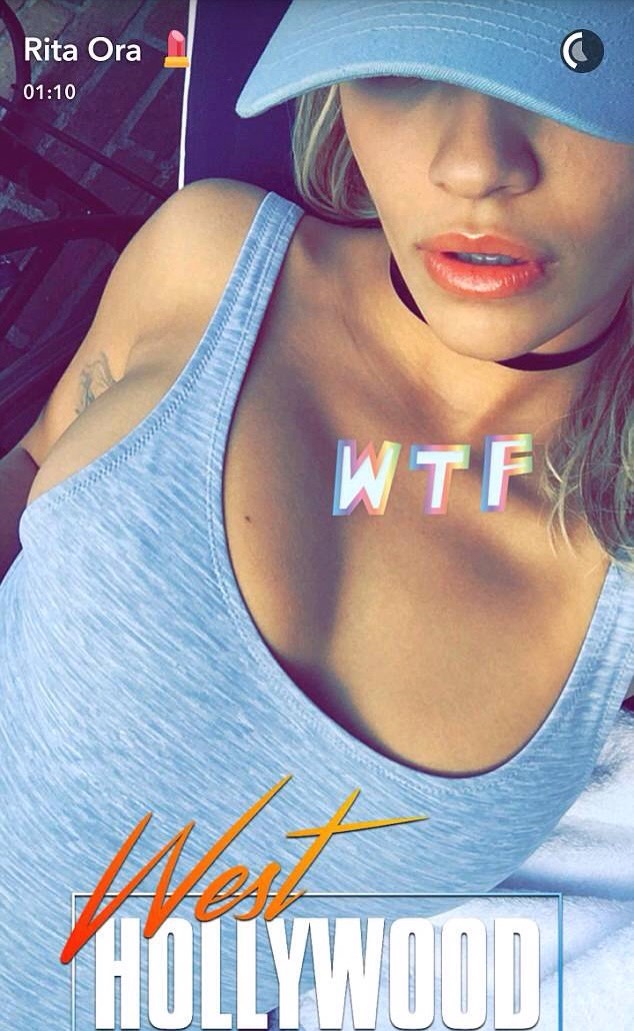 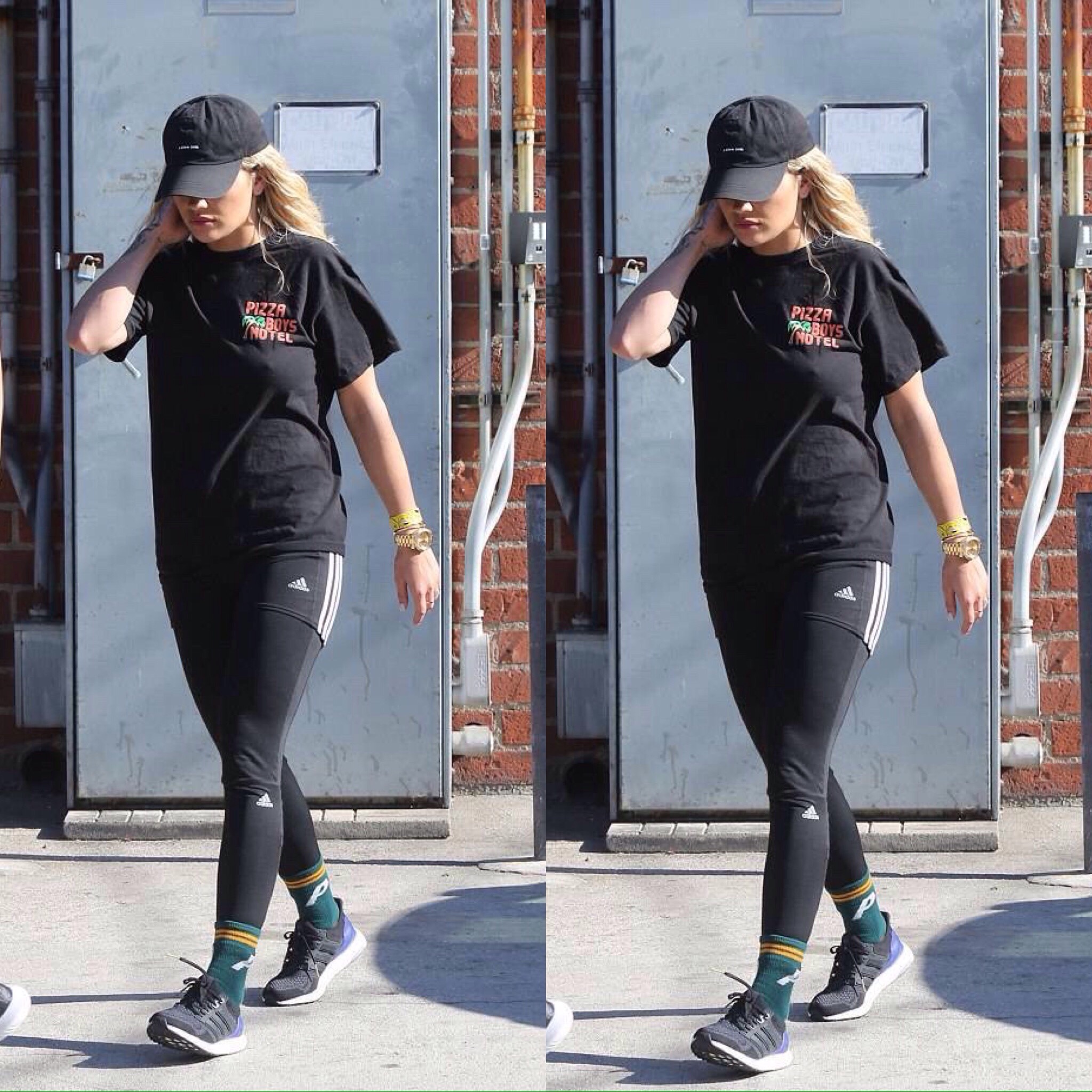 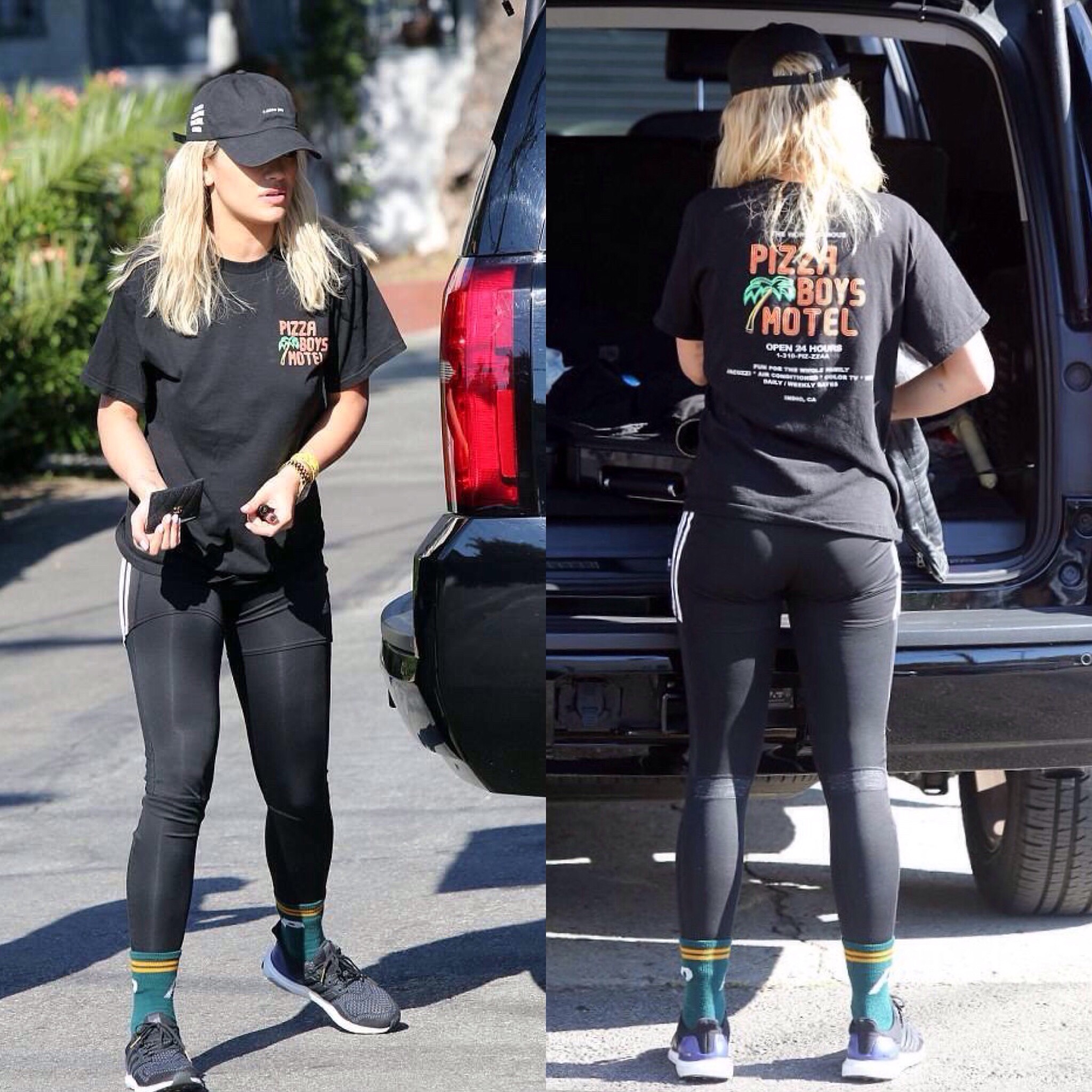 Rita keeps flaunting her beautiful body in sport wears Adidas new collection which she is the ambassador.