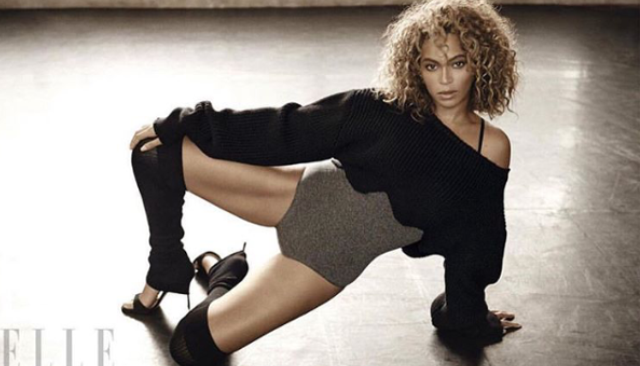 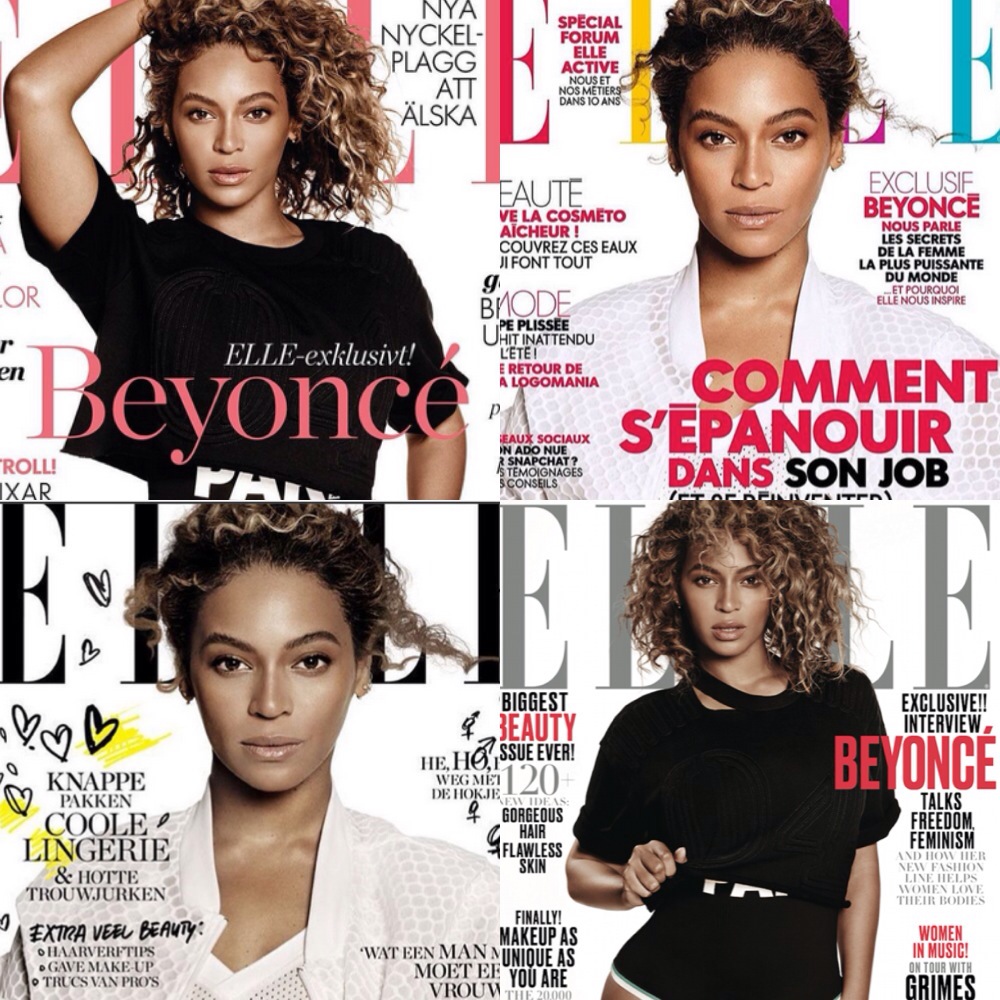 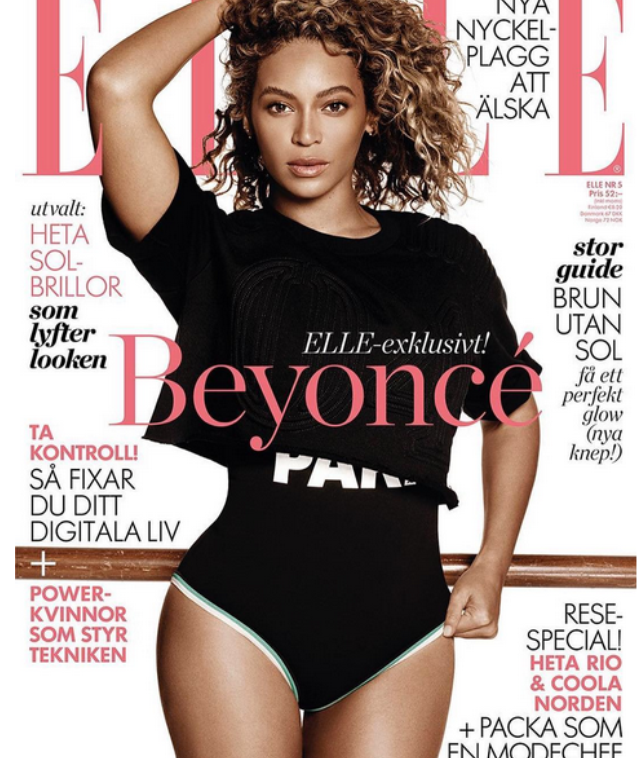 Couple of days ago, there was magazine covers of Beyonce hitting the web. She will be the cover of May 2016 in four different countries. 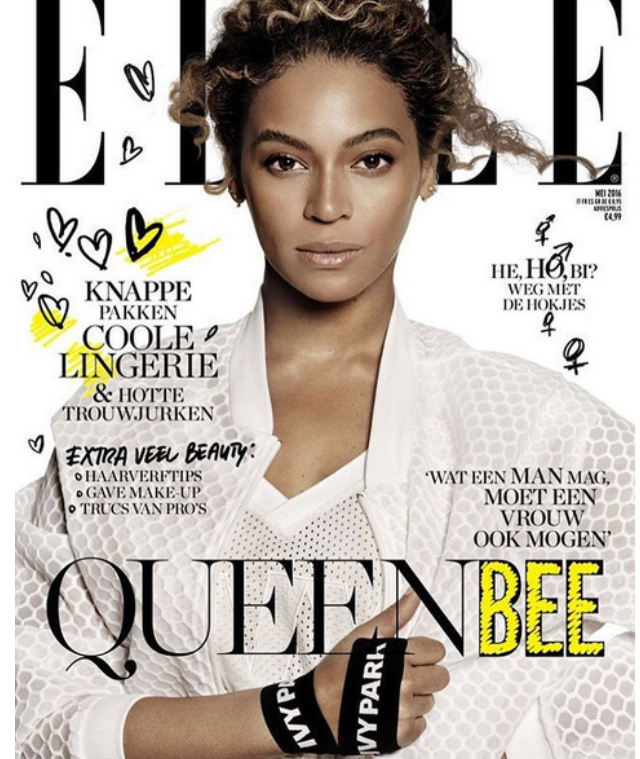 For the photoshoot of the May 2016 of Elle Magazine, Beyonce is wearing her new fitness clothing brand Ivy Park. Many pictures are in black and white. She is wearing black outfits for some covers and white for others. 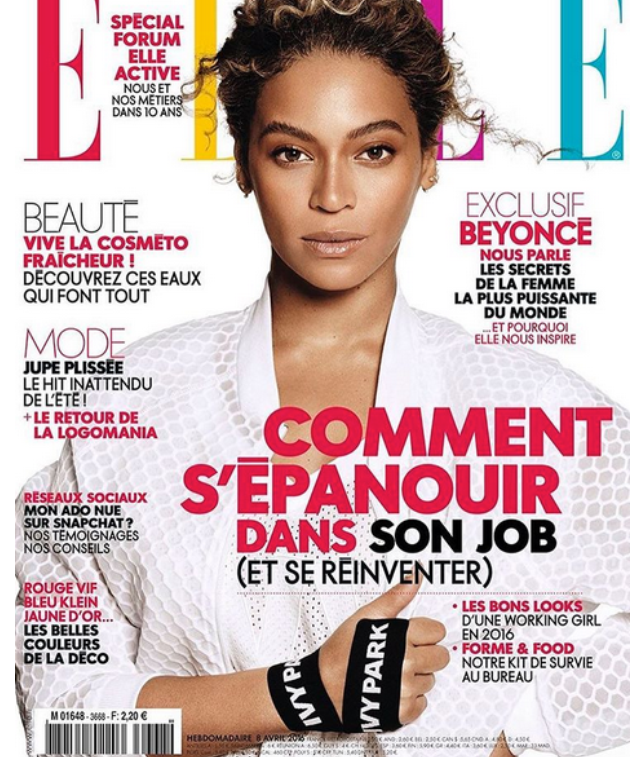 Beyonce is looking really sexy in her Ivy Park outfits. Fans and readers can now get their digital copies of Elle Magazine in UK, Sweden, Netherlands and also France. 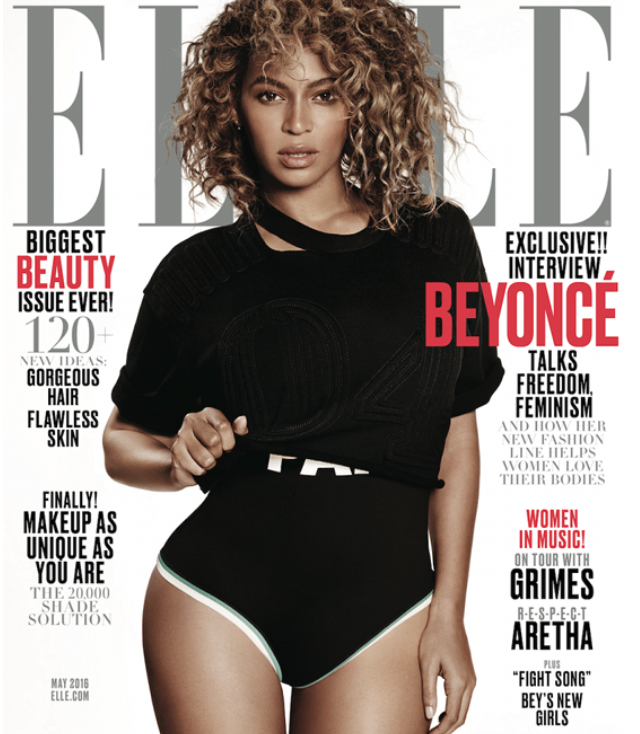 Check out some of the pictures of Beyonce for Elle Magazine: 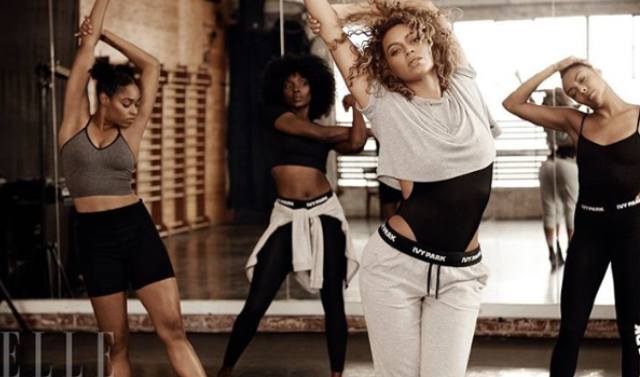 She is executing sexy poses for the magazines and some of her dance moves. 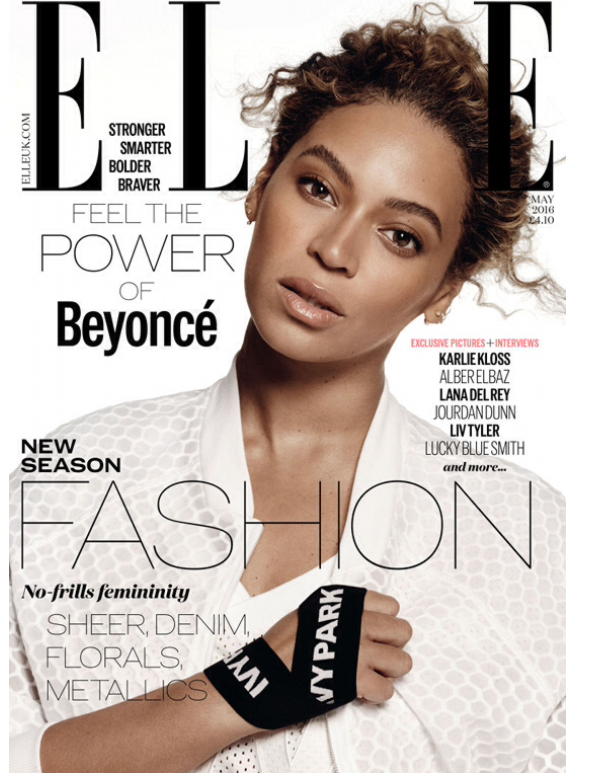