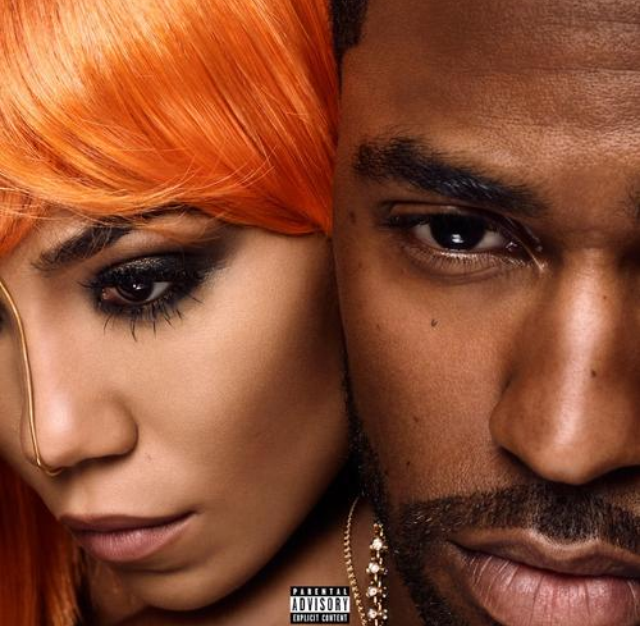 R&B singer Jhene Aiko and rapper Big Sean announced that their collaborative album “Twenty88” will be out tomorrow.

They released a song called “2 Minute Warning”. This song features the one who is behind Jay Z and Beyonce’s hit song “Drunk in Love”.

Their album will reflect the nineties music style. Fans will experiment a mix of soul, music. There’s also a mix of beats and drums.

This is the tracklist of “Twenty88”:

They revealed their album cover couple of days ago. Jhene Aiko is wearing an orange wig.