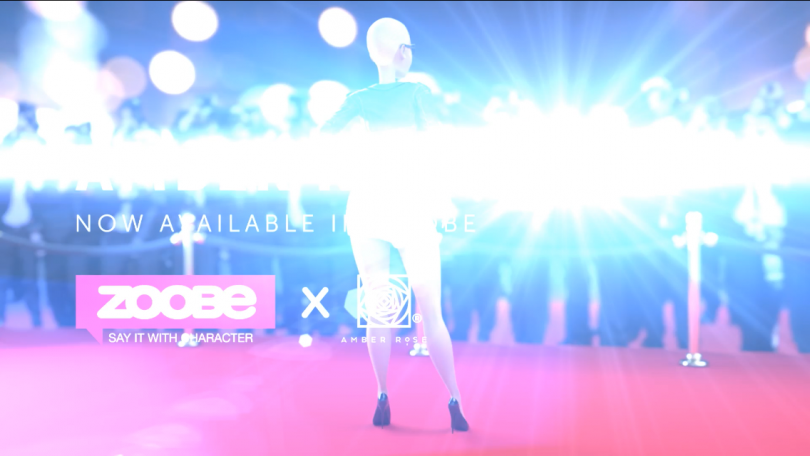 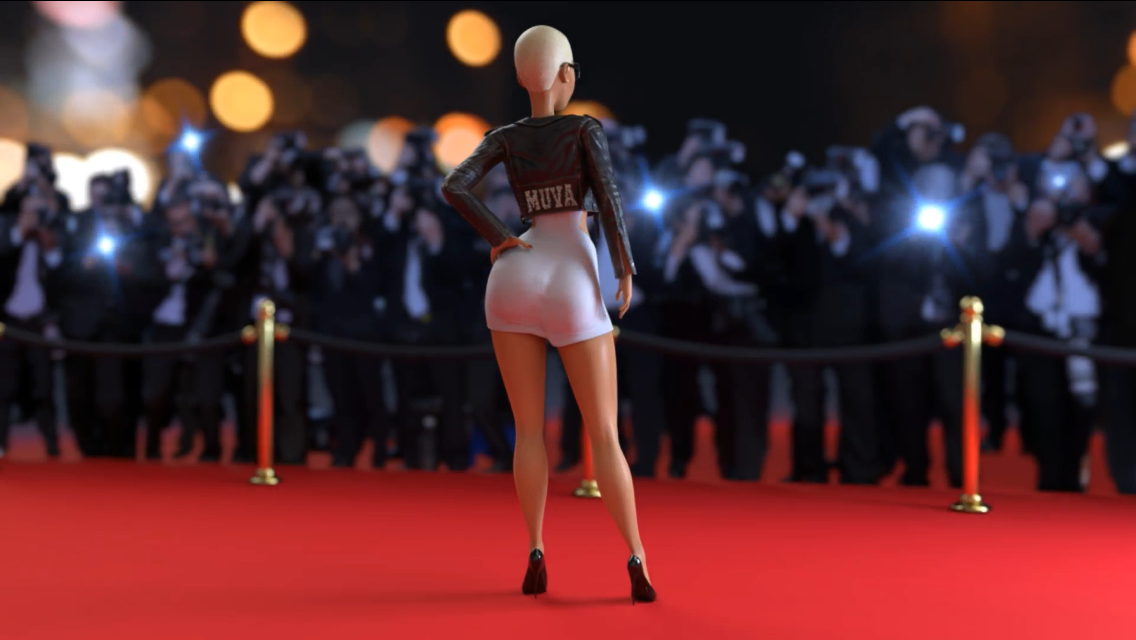 Amber Rose as her own Zoobe character.

Amber Rose has announced that she is in partnership with Zoobe. What is Zoobe? Zoobe is a voice-messaging app. The Zoobe app allows fans of Amber Rose to create their own idols. They will interact with Amber Rose in the digital world.

The Muva starlet has her own character. And she is really excited about her new venture. About her character, Amber Rose said:

MUVA loves connecting with her Rosebuds.

She also shared her excitement:

I’m excited to see the wonderful things my fans will create with my 3-D character.

The production team of Zoobe has kind words about Amber Rose. They said that they were proud to add her to the Zoobe cast. 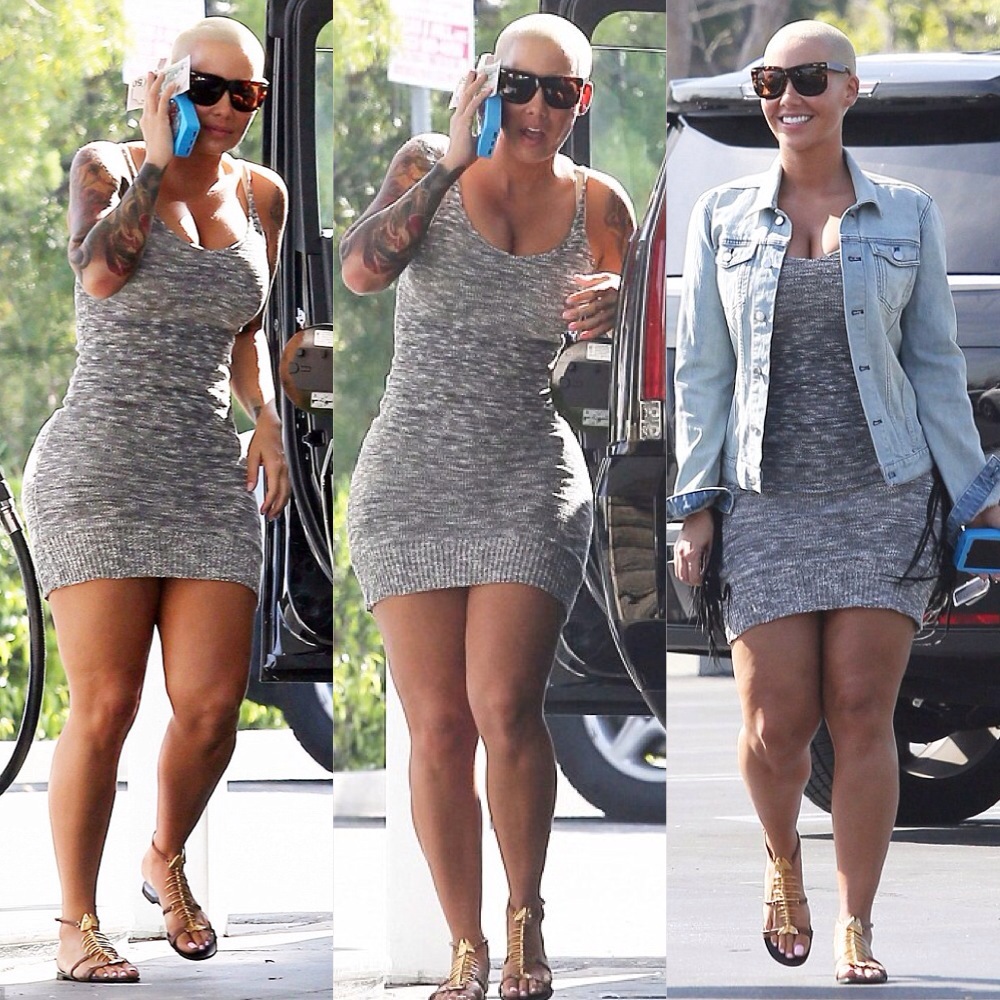 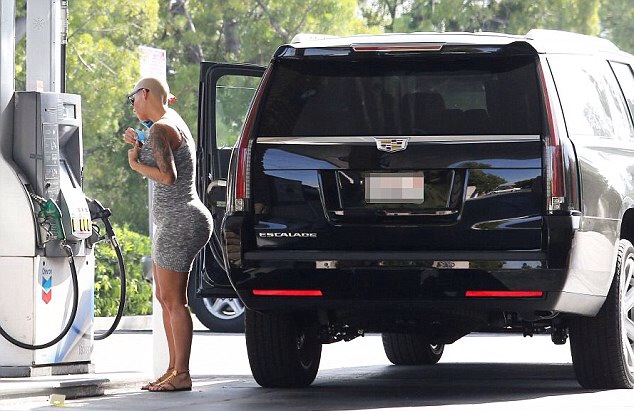 Recently, Amber Rose was seen putting some gas in her car.