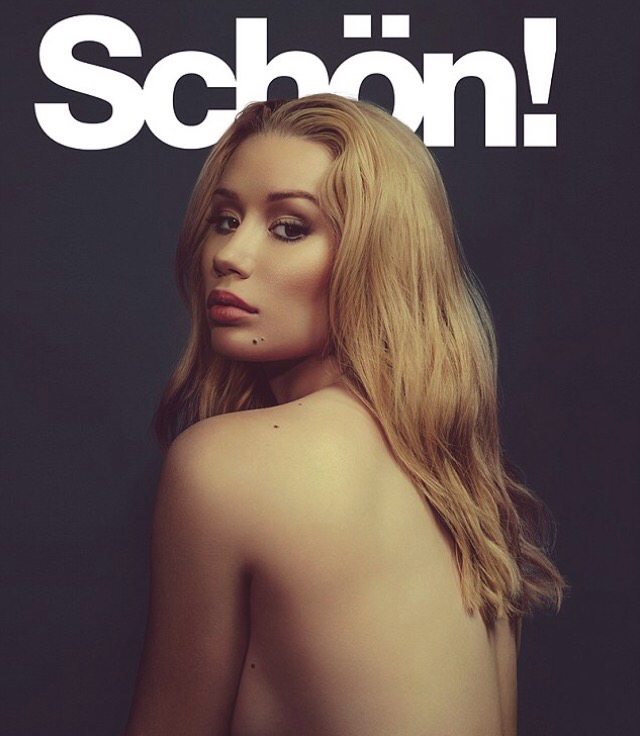 The photographer Jacques Dequeker took the beautiful portrait of Rita topless with a natural looking make up.

Iggy gave an interview to the magazine. She said that social media like Instagram and Twitter really annoy her. She said she found them contrived. She also said that people would go out and hang out with people just to take pictures to post on their Instagram profiles so they can get more likes. She said:

Iggy Azalea will marry NBA Lakers player Nick Young. She revealed some details about it like the place and the date of the wedding. About her wedding details, she added:

I have my wedding dress, it’s being made. I’ve booked my honeymoon. I guess the plan’s underway, but I haven’t made any major decisions, like I haven’t picked the food or like done the table settings or flowers or any of that stuff yet. 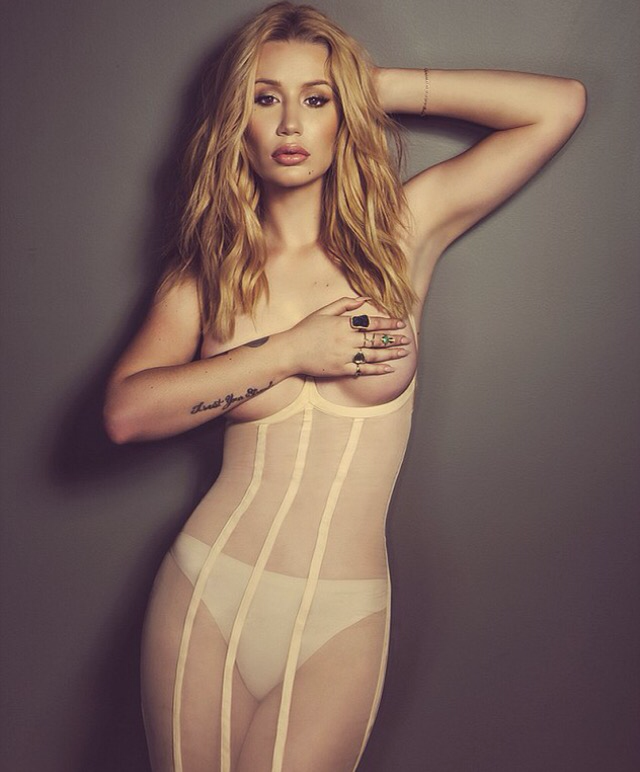 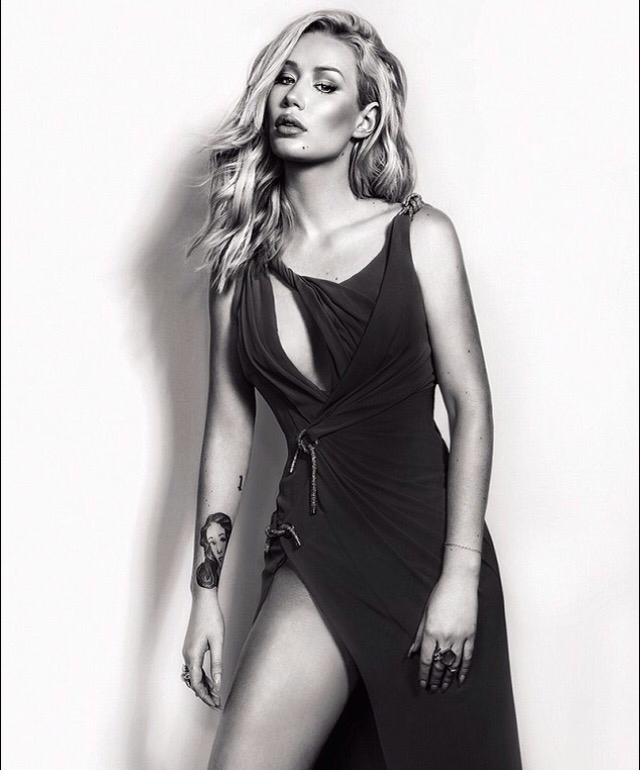