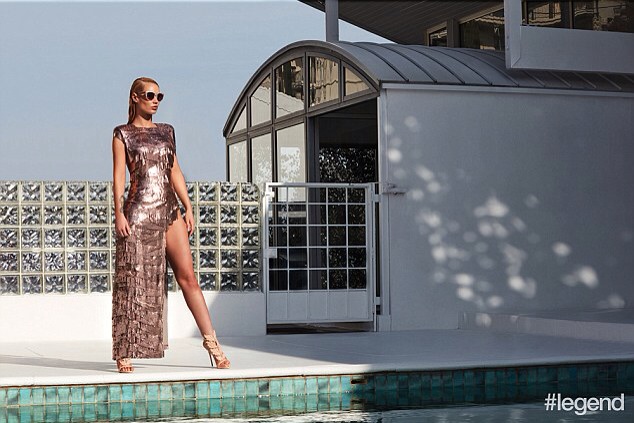 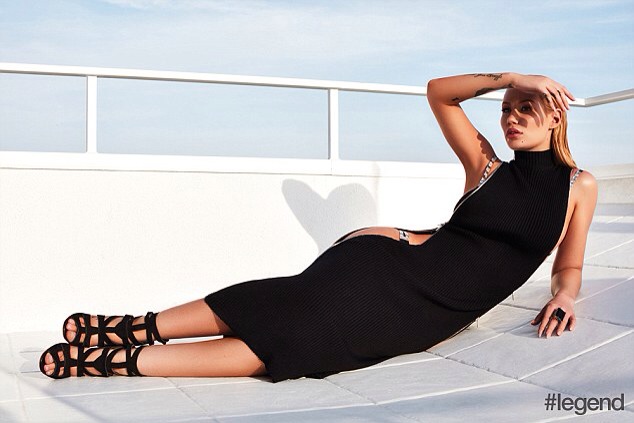 Australian rapper Iggy Azalea was discovered with her hit song “Fancy” back in 2014.

Since then, she has a successful career. She is doing her thing in the mudic industry . Now she’s embracîg a modeling career by posing for magazing.

This time, Iggy Azalea is the Jashtag Legend new cover. 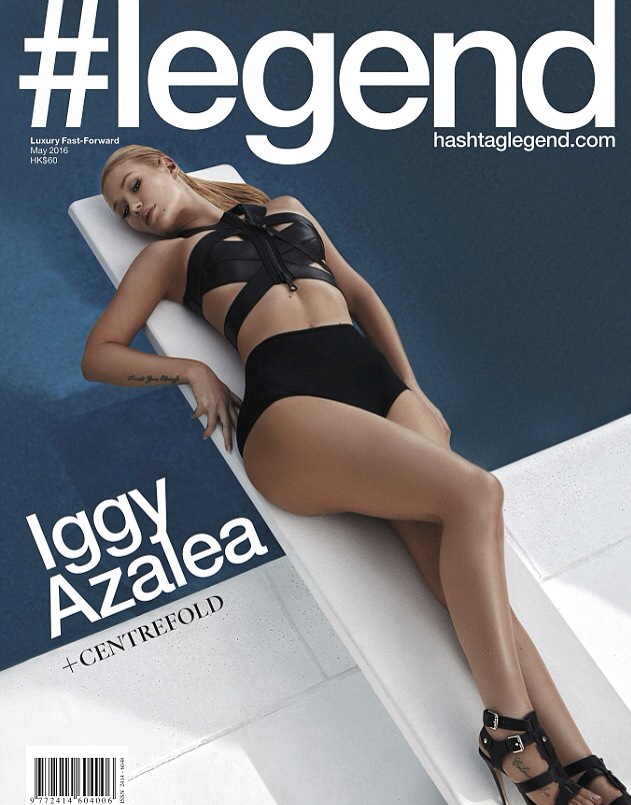 Iggy Azalea poses in different outfits for the photoshoot of the Legend Magazine for the May 2016 edition.

At 25 years old, Iggy Azalea a boit to get married with LA Lakers NBA player Nick Young. He was recently involved in a cheating affair. Everything has been cleared out. Now Iggy decided to gave him another chance. 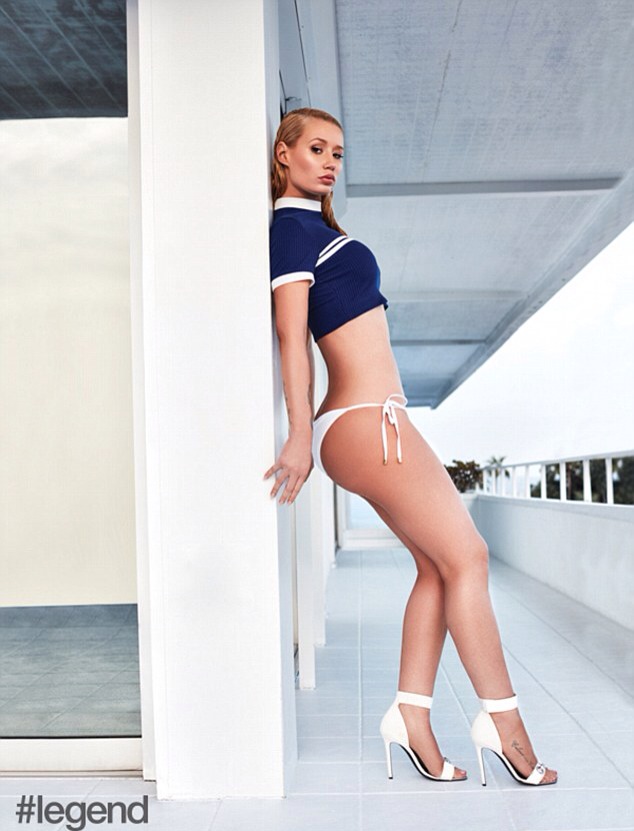 The Legend Magazine is a sort of luxury magazine. Iggy Azalea gave an interview to the magazine too.

Iggy revealed that she was surprised to find out that Jessica Alba was a big fan of her music. 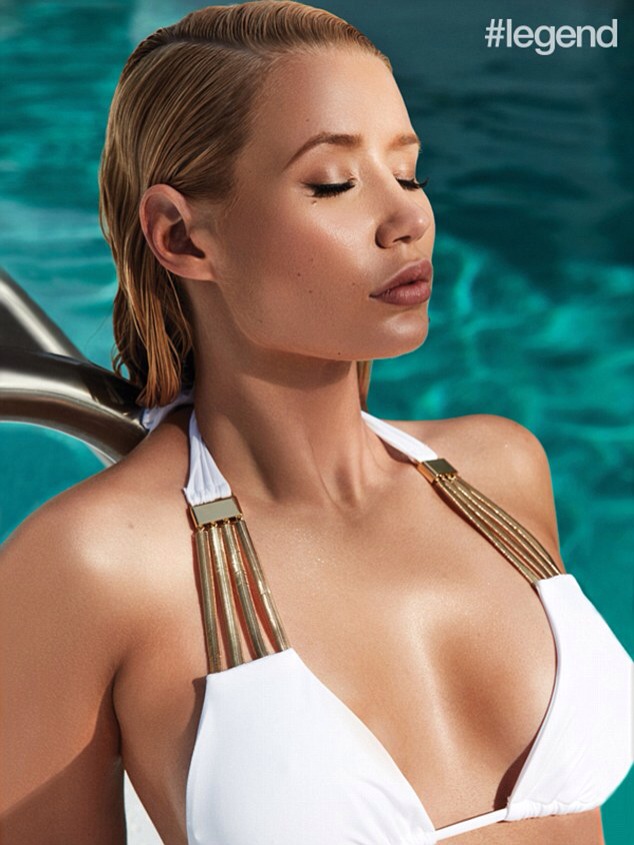 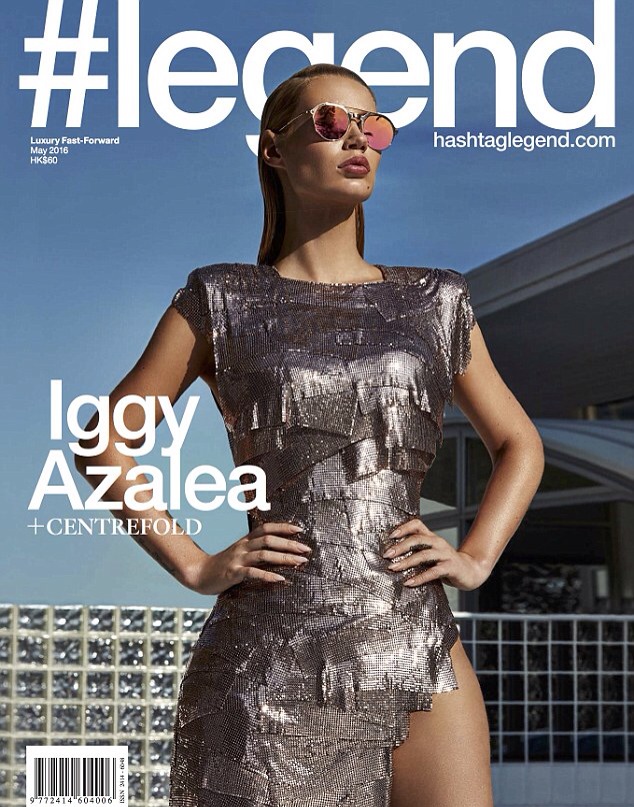 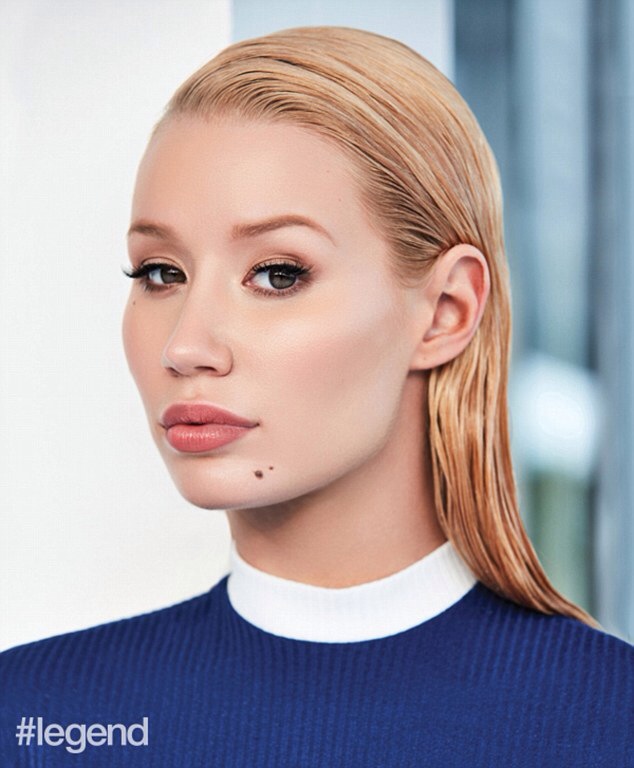