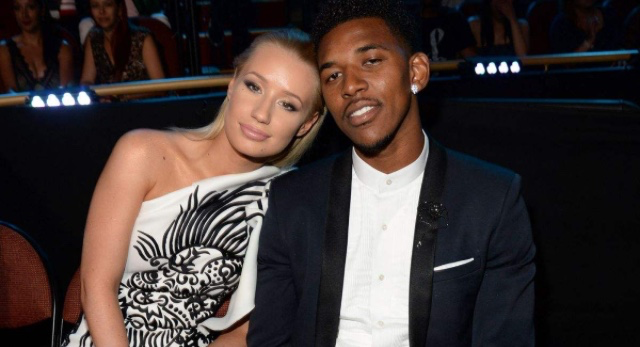 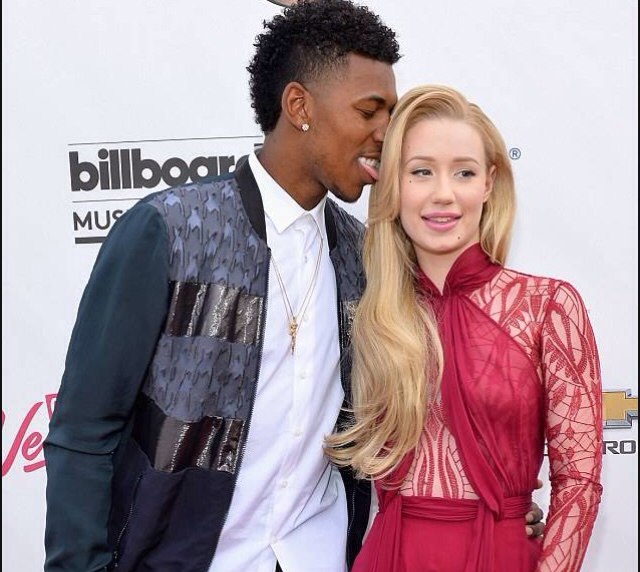 Then there was this rumor about Nick Young having an affair with other girl. Nick talked about it to his pal and team partner D’Angelo Russell. That’s the one who went public with this news. He took the chance to offend his friend and partner. D’Angelo Russell didn’t care weither he broke Iggy Azalea’s heart it not.

Iggy Azalea was really in pain. She even went public without her engagement ring last week and had the break up rumors going.

Now Iggy Azalea is affirming that she is still in love with her man, she said she is still going to marry the NBA Lakers player Nick Young. She went public by tweeting:

For the record, I haven’t broken up with Nick’.

Iggy Azalea is a lady who like to keep her private business to herself. She added:

We are together and i would love to be given a little (a lot) of privacy on the matter. 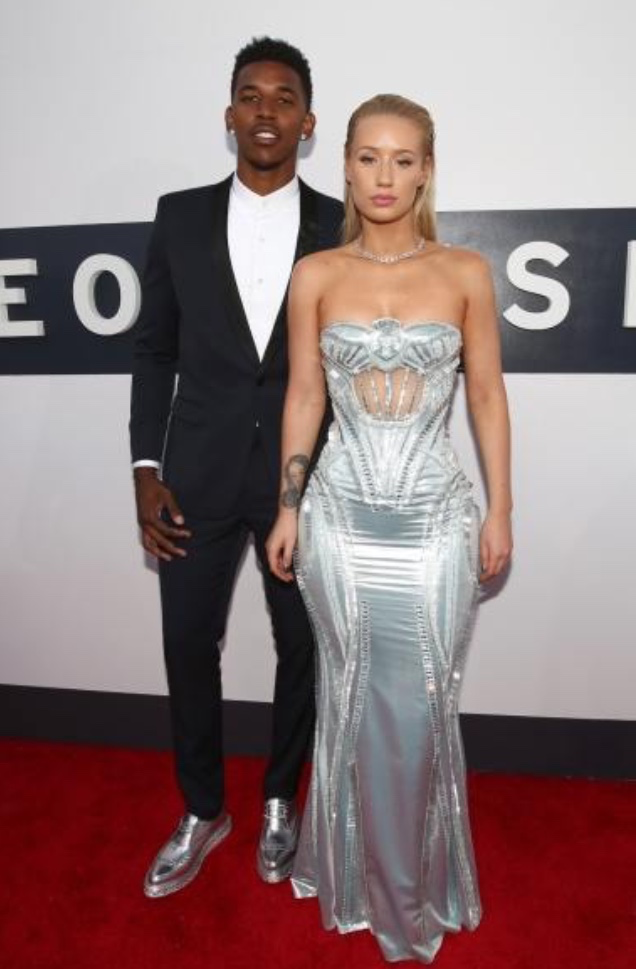