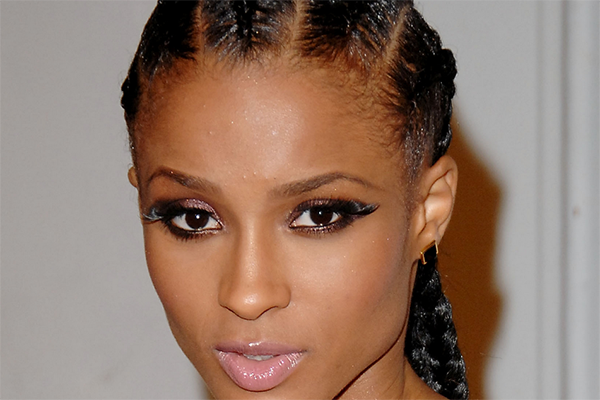 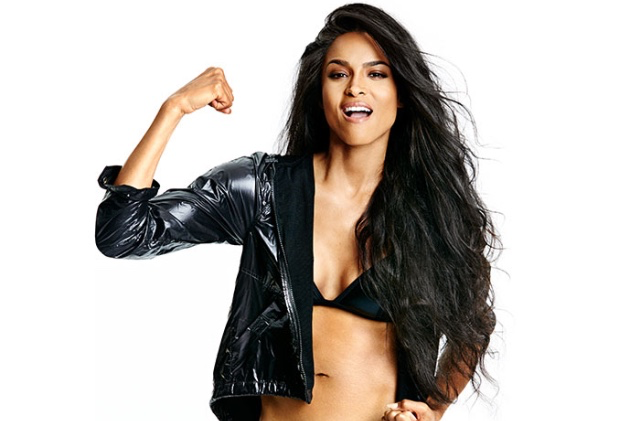 Before they got together, Ciara was in couple with rapper Future. They had a kid. He cheated on her and decided to call it quit.

There were many tensions between the two of them. Now Ciara has decided to sue ex Future because of defamation.

She is claiming 15 million dollars for defamation. Someone in their entourage has leaked private emails.

The situation is getting worse between Ciara and Future. The communication is suggesting that Ciara  was uncooperative with the terms of the custody of their son. Future calls her name publicly, he called her bitch. And Future never wanted to apologize.