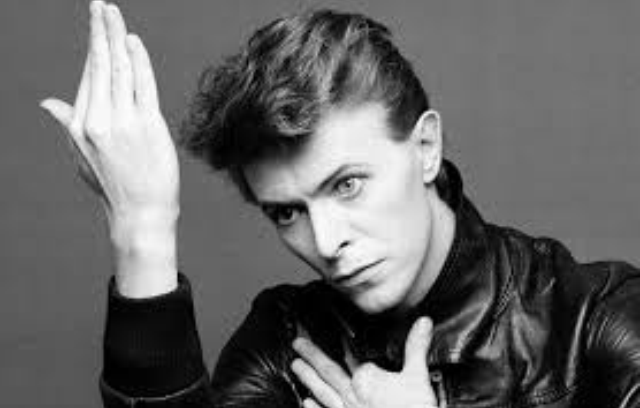 He was a british singer, song recorder and a producer. He sold about 140 millions over the world. David Bowie was awarded 9 platinum album certifications, 11 gold and 8 silver in UK. He released 10 albums that was Number 1. In the US, he received 5 platinum and 7 gold certifications.

David Bowie was inducted into the Rock and Roll Hall of Fame back in 1996.

It was. He was such an innovator, and his songs were phenomenal. I remember when I first heard “Fame” on the radio, I thought he was black. It was so funky!

In 1997, Ice Cube worked worked on a remix of David Bowie. He rrmixed the song “I’m Afraid of Americans”.