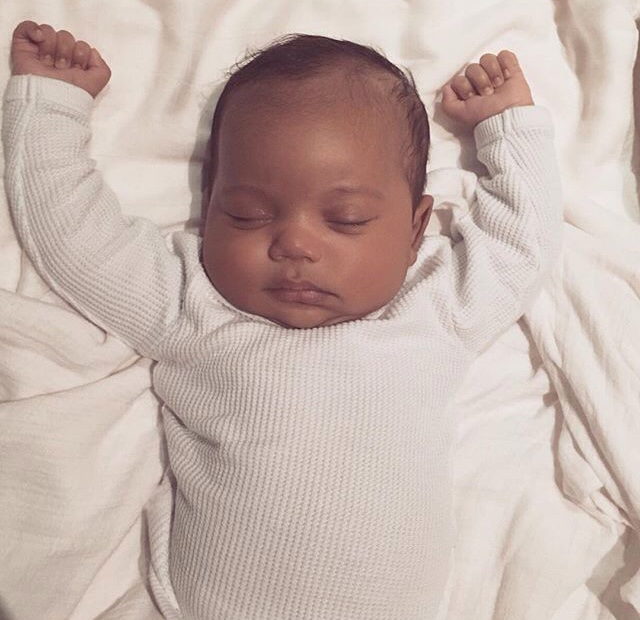 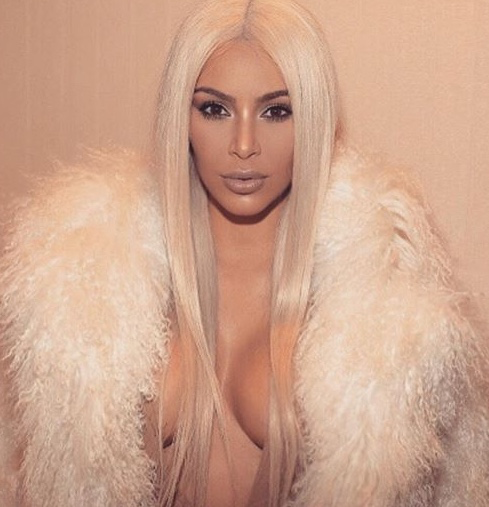 She was hiding from paparazzi because she has to lose weight from pregnancy. She said that she wanted to recover the body she had before having her first child North West.

At Kanye West fashion show in New York, Kim Kardashian appeared in blond. She attended her husband show with all of her family including the little North West.

After annoucing her baby’s name “Saint”, people were waiting to see the new born, but zero. No show.

Today, Kim Kardashian paid a tribute to her dad, she wished him a happy birthday with kind words. Couple of hours later, Kim Kardashian shared a picture of Saint West, the very first time! 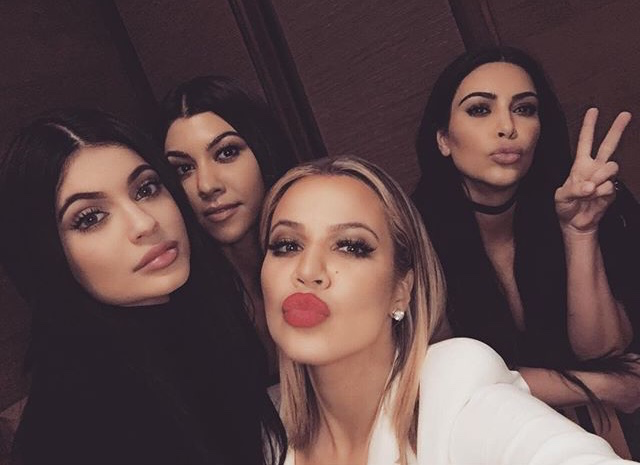 Kim Kardashian shares of her sisters and her this past weekend.