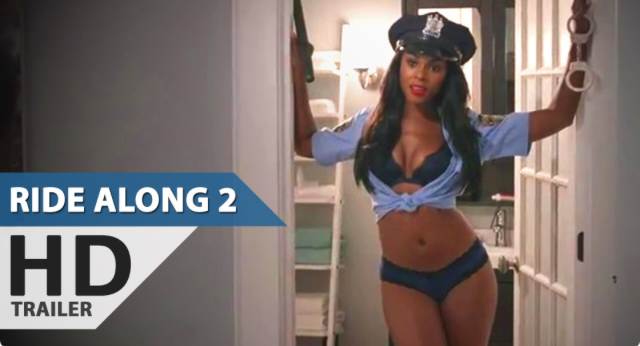 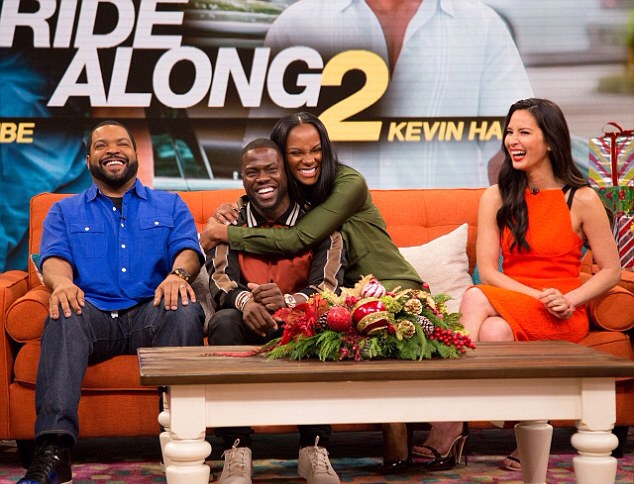 Tika Sumpter was accompagned Olivia Munn who is part of the cast too. The girls were invited by the Despierta America studios in Miami.

Ride Along 2 is the the sequel of the movie Ride Along. 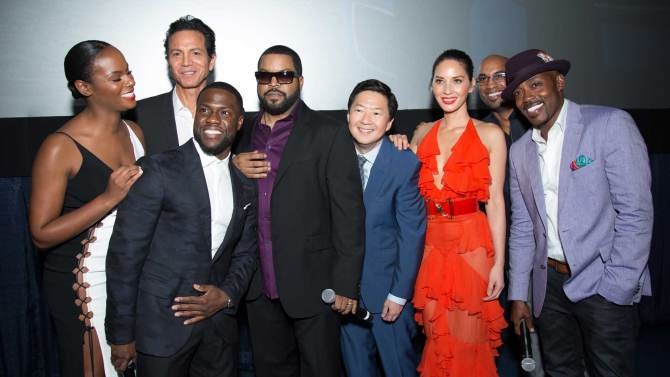 The sequel “Ride Along 2” is a comedy and action movie. The film brings crime lord to justice. 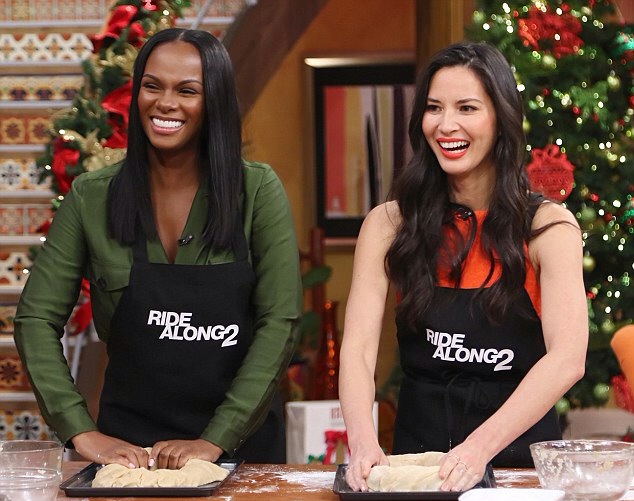 Ice Cube and Kevin Hart went in Miami for the movie premiere of their new movie Ride Along 2.

The first movie Ride Along became a success, with more than $130 million i. The United Staes only. It was directed by  Tim Story. He sais that:

The chemistry was too good between Cube and Kevin.

Of course, We’re in the midst of a franchise!