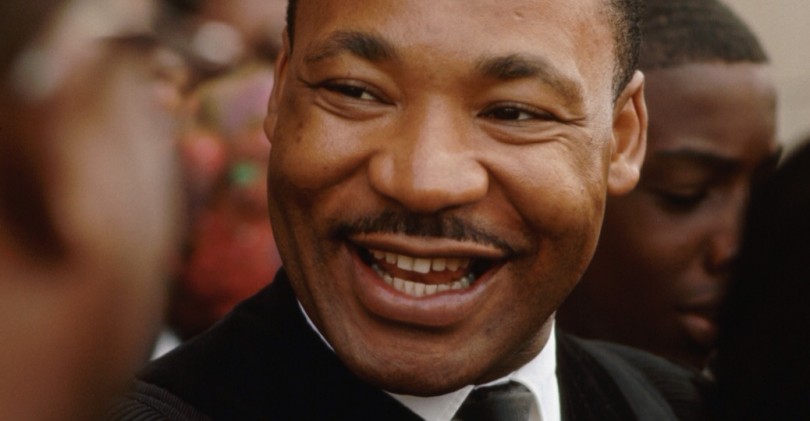 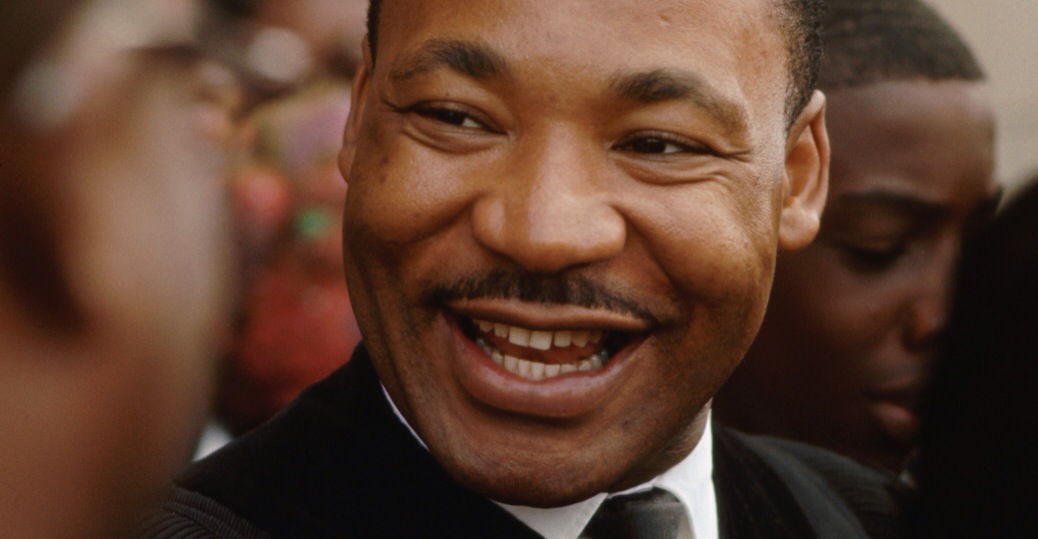 This week, 2hilarious.com is celebrating Martin Luther King Jr. for a month.

Marting Luther King was born in january 15th, 1929. He’s best known for his activism. He was fighting for black american rights. He only wanted the autorities to respect the civil roghts pf the persons who were abandonned.

Nowaday, the racism is still present. It’s not because there are some racist on earth, that people have to act racist.

We want to live in a peaceful place. But it’s reay difficult with what’s going on right now. The racism persists and there’ s the terrorism which is all over the place.