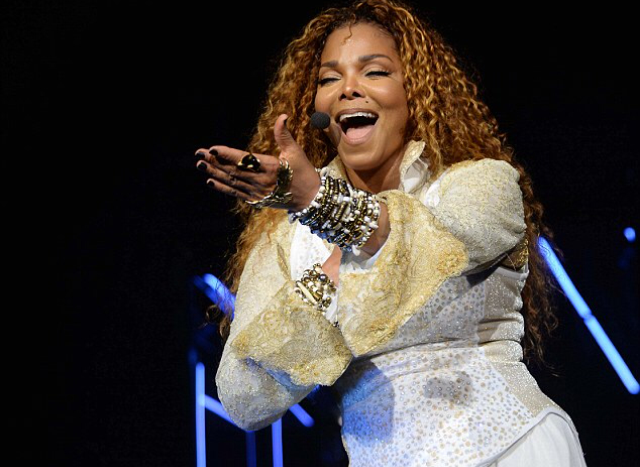 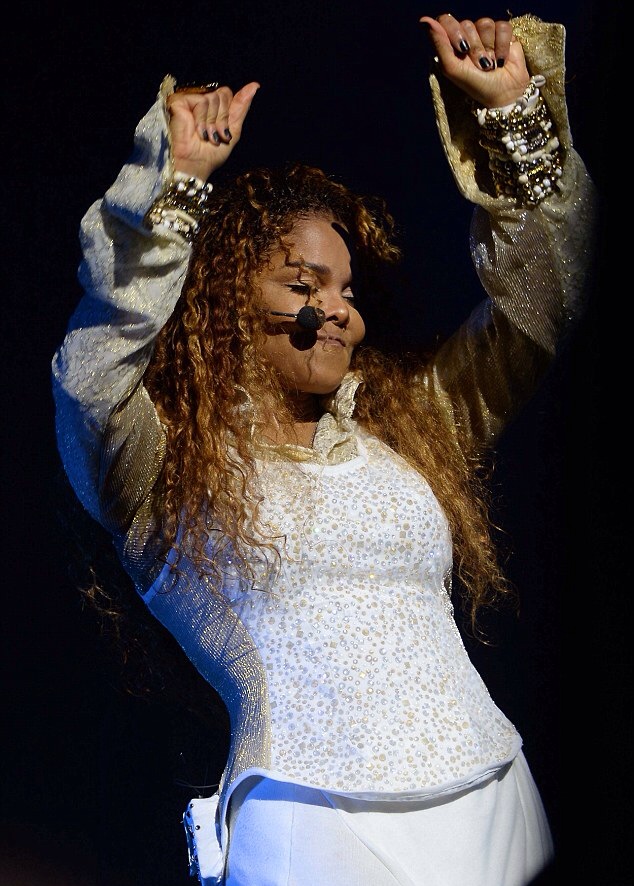 Janet Jackson had to shut dow all the rumors saying she has cancer.

She has been treated for medical purposes. People were saying that she has a cancer.

In order to stop all those speculations, the “Scream” singer said that she doesn’t have a cancer.

She didn’t tell a lot about her health except that she doesn’t have any form cancer.

Janet Jackson is on tour right now. Her tour is The Unbreakable Tour which started at the beginning of september 2015. She will performing until march 2016.

Janet Jackson is on tour in North America. Then she’ll be going to the west cost of the word. She will be performing in France in march 2016.

After of those rumors, Janet Jackson had to make public announcement in order to stop those bad rumors.

Michael Jackson’s sister is still in good shape and stille dance on stage. She brings energy on stage. 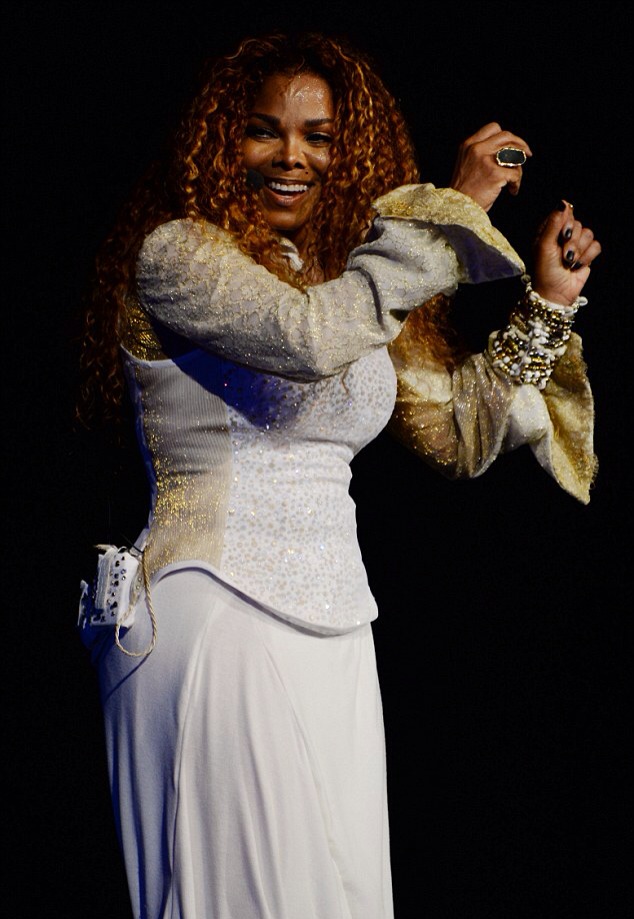 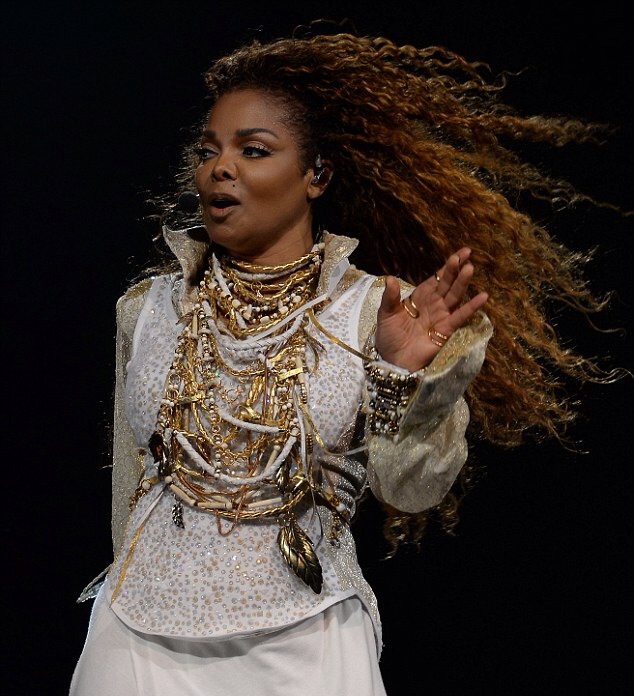 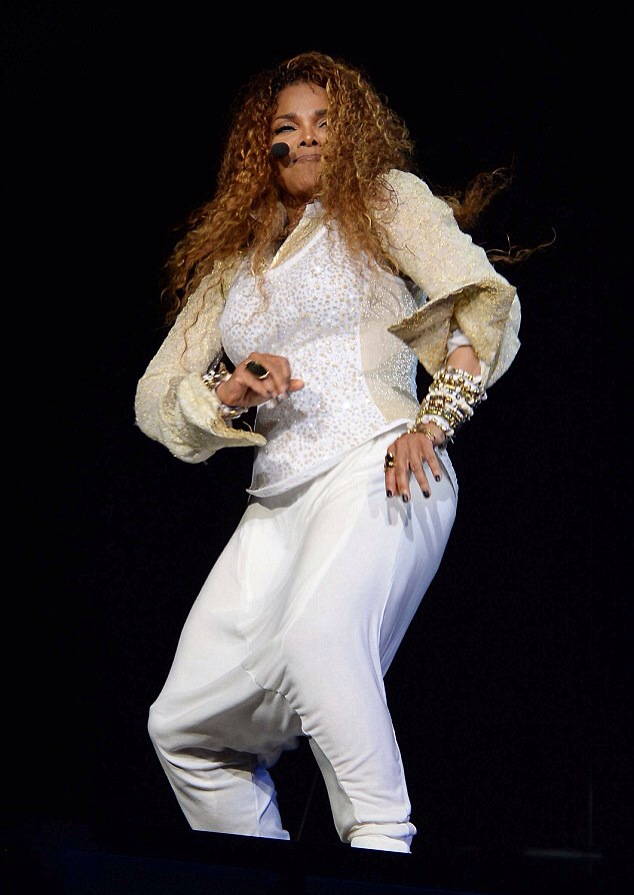