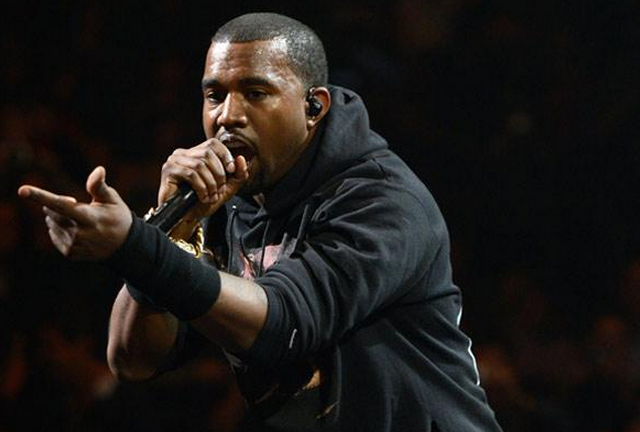 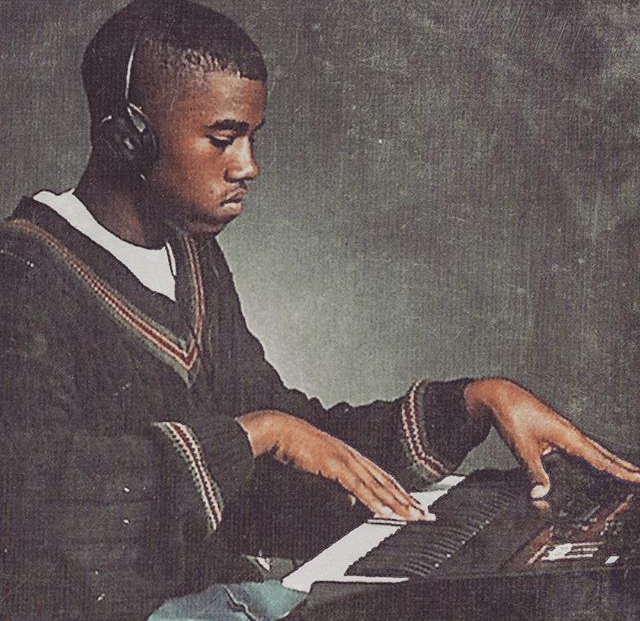 Fans have been waiting for a while to get Kanye West new album titled “Swish”. His latest album was back in 2013.

On his Twitter account, Kanye Wesr announced that his upcoming album will be available on february 11th, 2016. It’s gonna be a great Valentine’s  Day gift.

On her Instagram account, his fervent supporter Kim Kardashian shared a picture of him when he was a teenager. The picture shows Kanye West playing keyboard.

Besides, on her website, Kim Kardsshian lets people think with the following words: