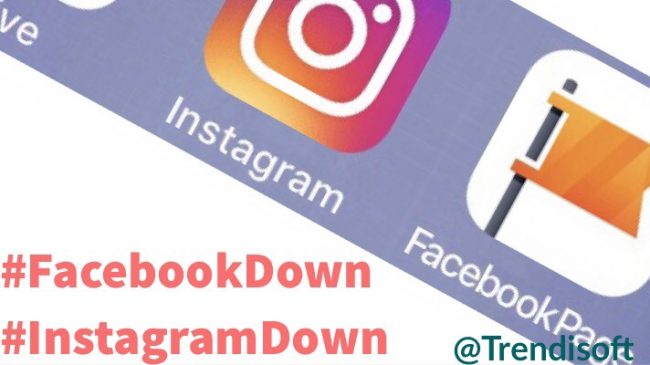 In fact, the hashtag #FacebookDown was the most tagged yesterday. The issue is ongoing at the moment I am writing this post. 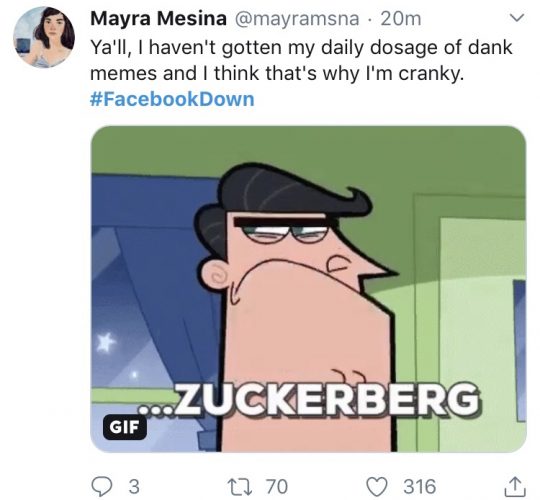 In most of the countries in the world, it was quite difficult even impossible to post something on Facebook. Those who use Instagram experienced the same issue. For those who use WhatsApp the situation was quite the same. 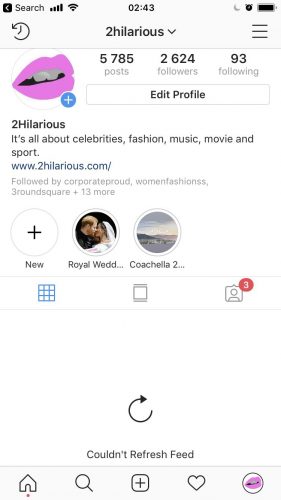 I received some file which I wanted to upload yesterday and couldn’t do it. I thought it was my iPhone or something else. Then I tried to log in to Instagram because I received a feedback from a customer who wants to book a new photography session, then bad experience again. 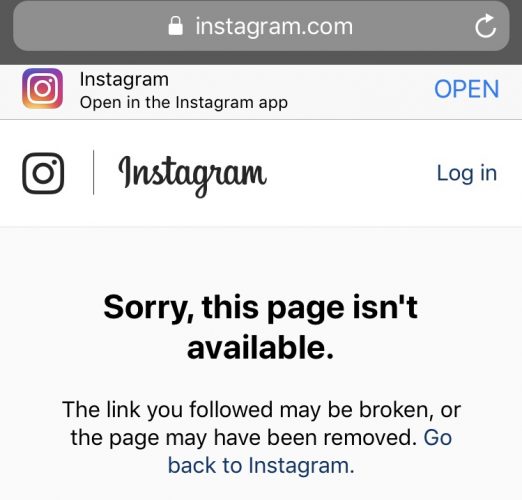 Then I restarted my phone: same issue. Then I said to myself, let me try to enter my Instagram on the navigator, thinking it might be the application.

What is these issues about? 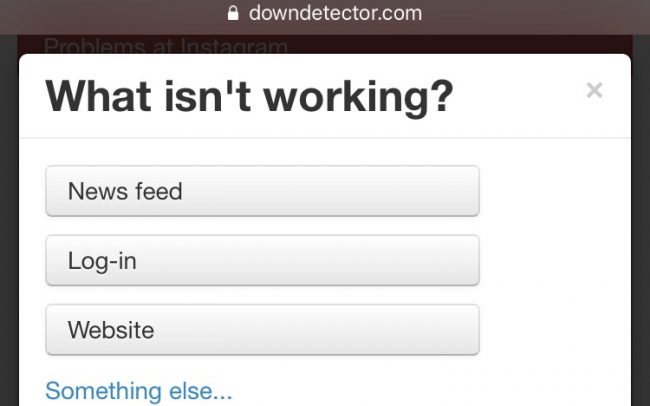 But Facebook did not yet publish the cause of the issue. Some users were said that the service was back but it is not the case.

They are fixing the issue. They only said in their Twitter account that they are aware of the issue and working on it. They said the issue is not due to cyber attack. 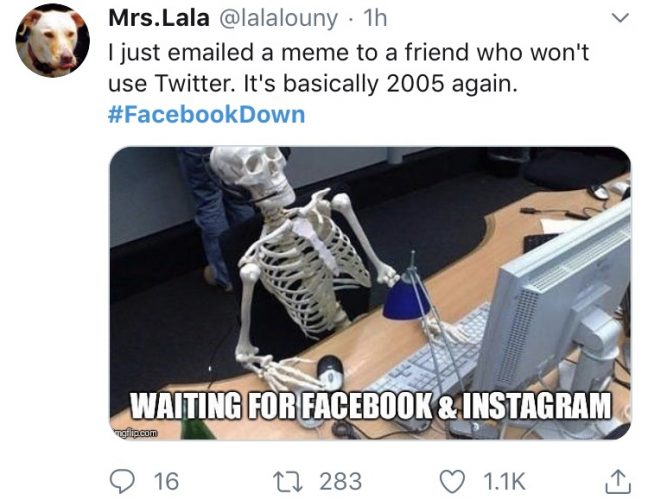 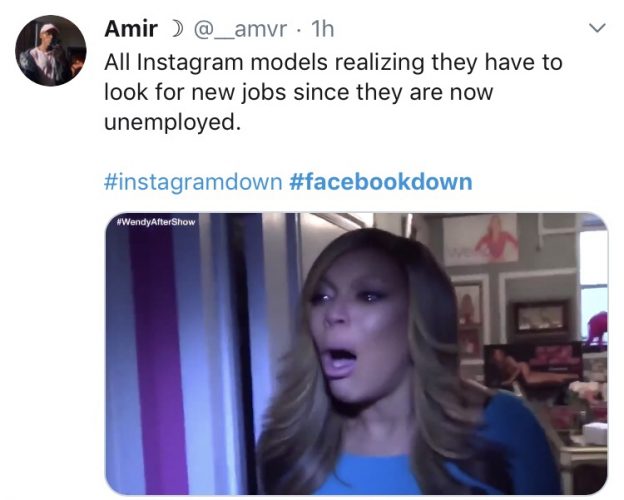 While checking on downdetector.com, the issue is ongoing. Some users are sharing their experiences. For some people the Instagram is back with no recent feed:

Minutes ago, there was this communication: 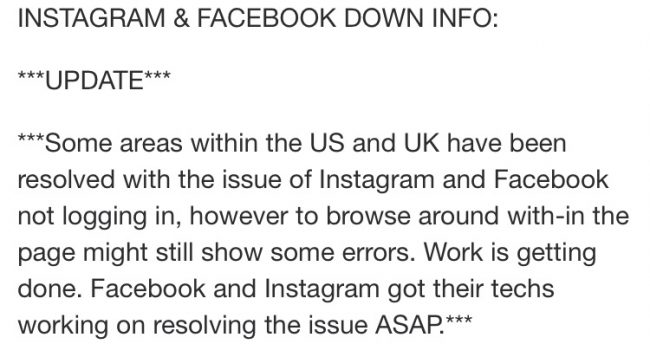 Then the user continues: 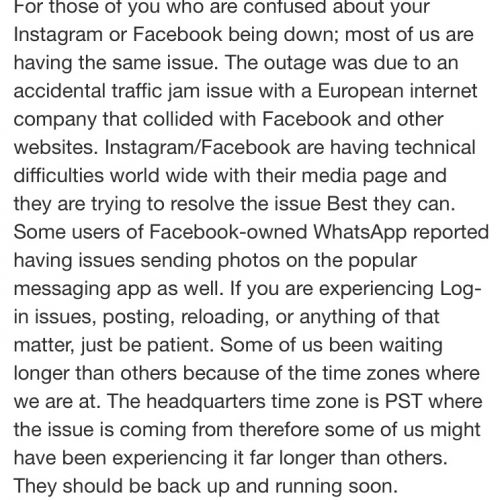 Hopefully, we’ll get the end of this story which is like a night for some people who have tried to connect many times 😜

I’ve three of four times then move to something else. Good luck 🍀