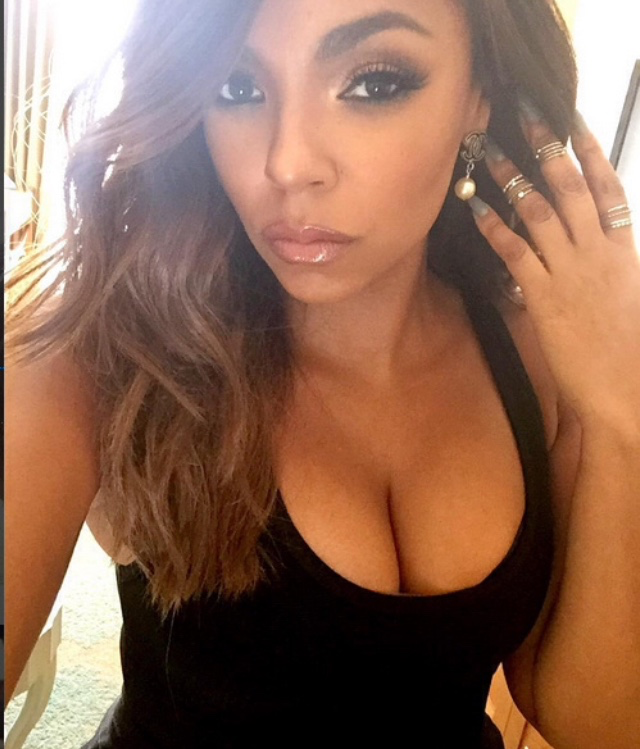 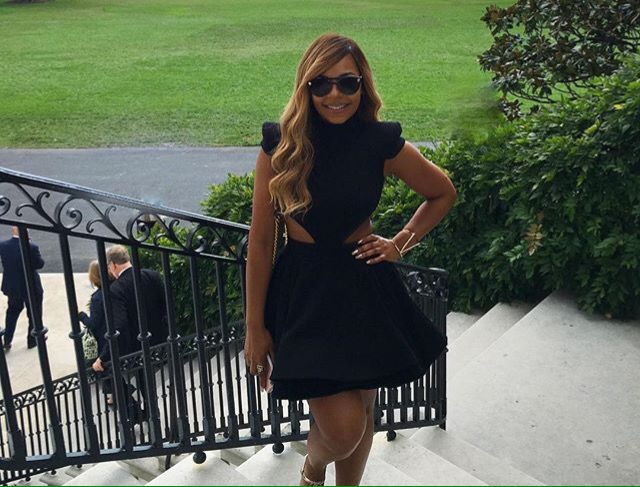 R&B singer Ashanti is one of the lastest celebrities whom their death has been announced on the web.

People started to write RIP Ashanti messages. The star is well alive and she regularly posts messages and pictures on her social account. 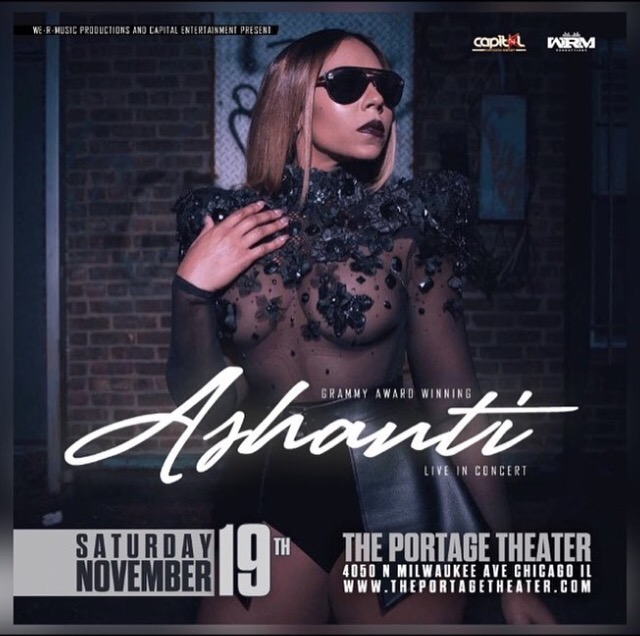 Besides, Ashanti will be performing on November 19th, 2016 in Chicago at the Portage Theater. She will sing her favourite music for the pleasure of her fans. She will also sings her lastest songs You deserve it and Get back. 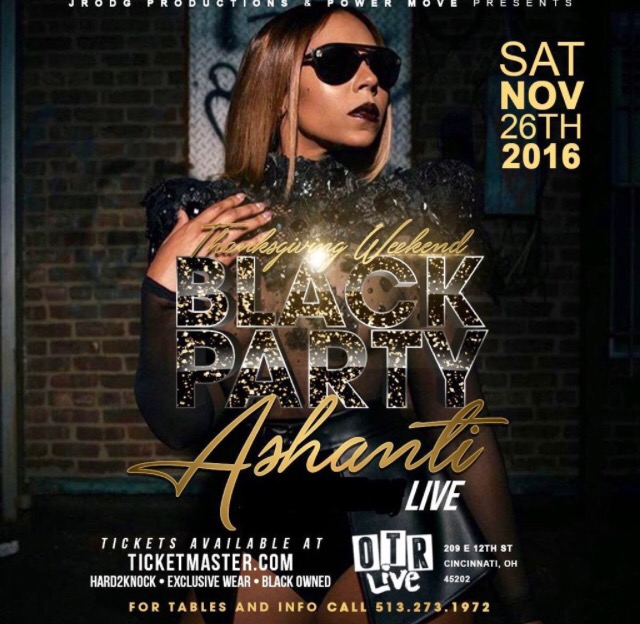 Ashanti will be celebrating Thanksgiving in Cincinnati on November 26th, 2016. 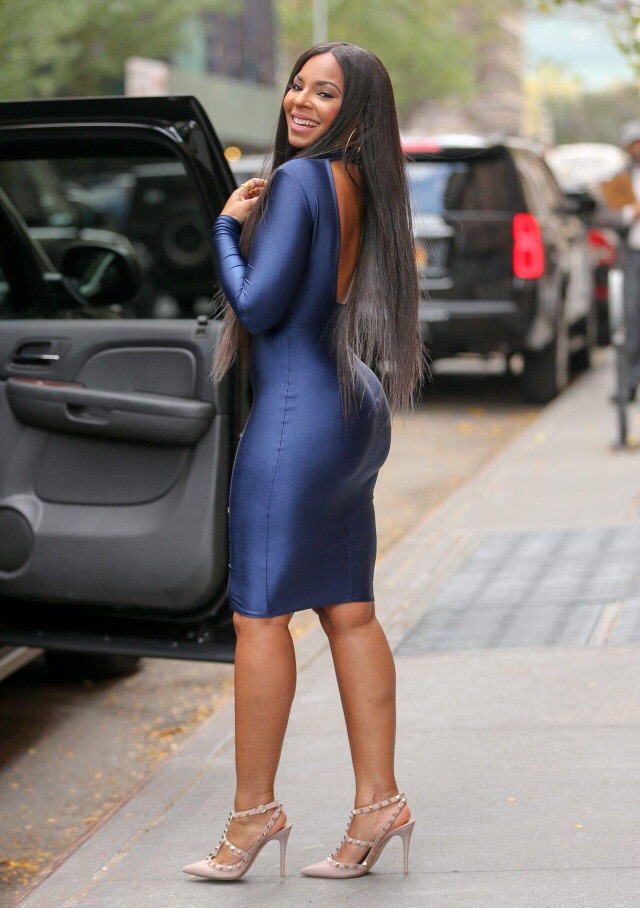 Ashanti wants to go back to music studio, to do new music. It’s been almost 15 years since her first joints with rapper Ja Rule called Foolish and Happy.

More pictures of Ashanti on Instagram.com/2hilarious