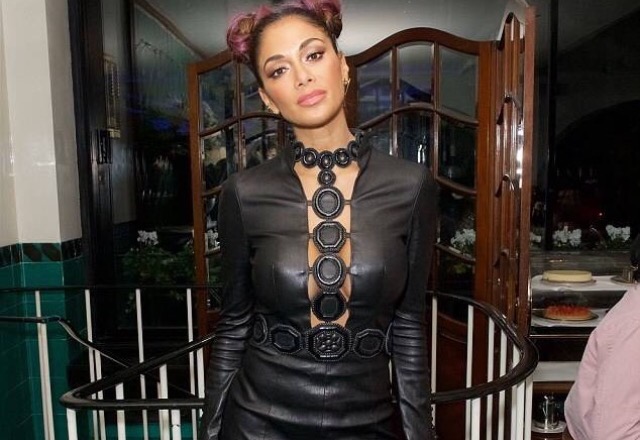 She was engaged with the Formula 1 sprinter Lewis Hamilton. Then things got worst between them. They went each other side to pursue their lives.

Lewis Hamilton seems to have many girls companions while Nicole was there, hanging out with her pals, goings to the beach when she wasn’t on TV shows and more. 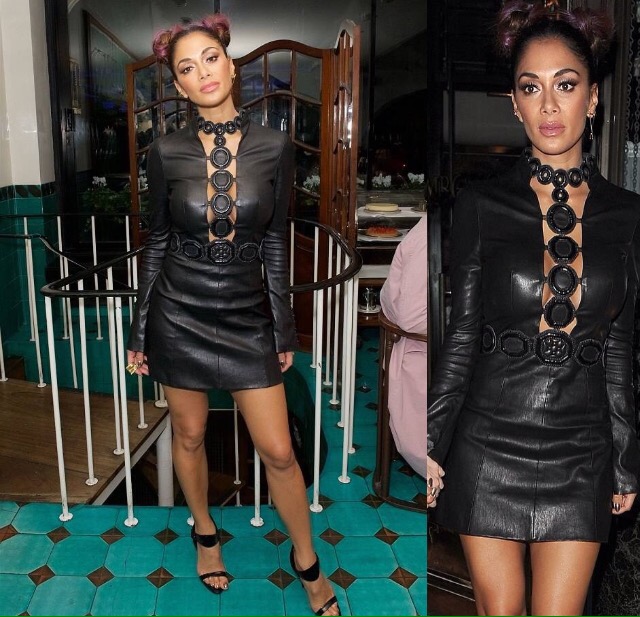 Lewis Hamilton has a chat talk with presenter Ellen DeGeneres. He talks about his ex fiancé, he said he’s in good term with her. He still gets along with Nicole’s sister.

He recently posted a picture of him and Nicole’s nieces. He was spending time with the girls.

Lewis Hamiltom is 31, he likes to party and have girls company. But now, he admitted that he is single and wants to stay single for now. He wants to stay focused on racing. That’s all.

Remember when Lewis Hamilton and Nicole Scherzinger were dating… Beautiful couple by the way! They ending their eight years relationship!