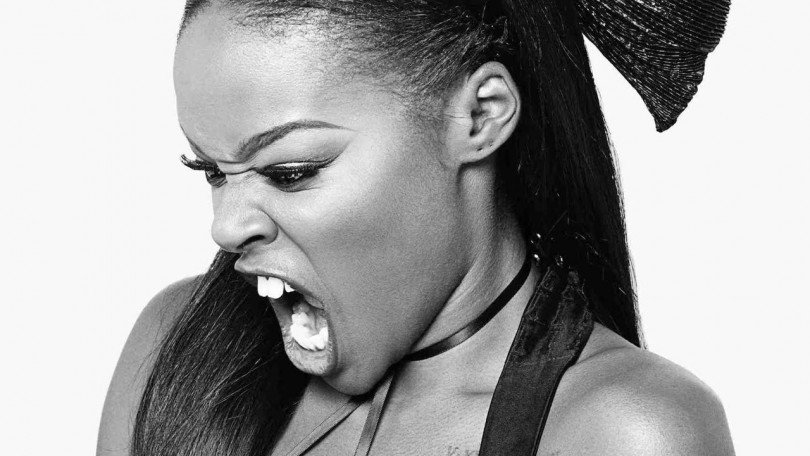 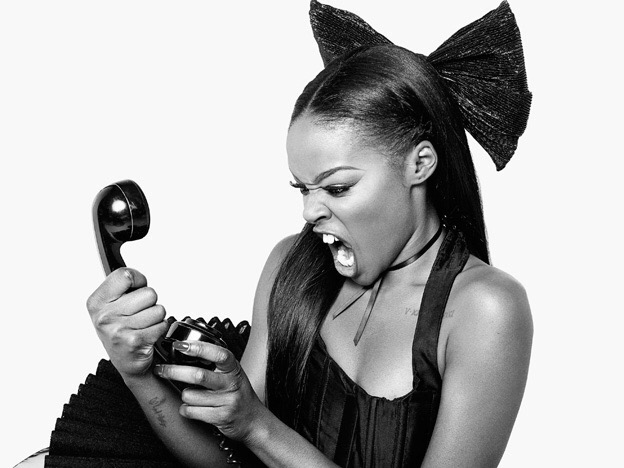 Last Saturday, the singer RZA invited her to a party where the old man Russell Crowe was. Actually, the assault took place at the Beverly Hotel. 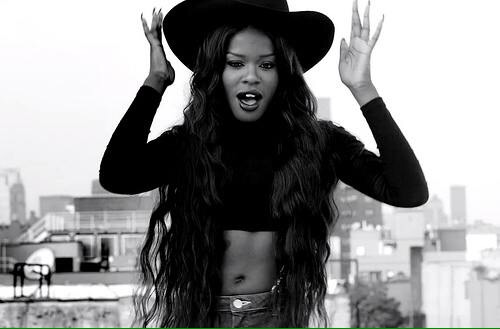 Azealia Banks accused Russell Crowe of assaulting her, calling her names, choking her, throwing her out of his spot at the Beverly Hotel.

What the hell was she doing with the old man anyway? Besides, many guests testified that they saw hysterical. They said Azealia Banks was the aggressor and that she threatened to slash people with a broken wine glass. She was was crazy and the security had to move her out. 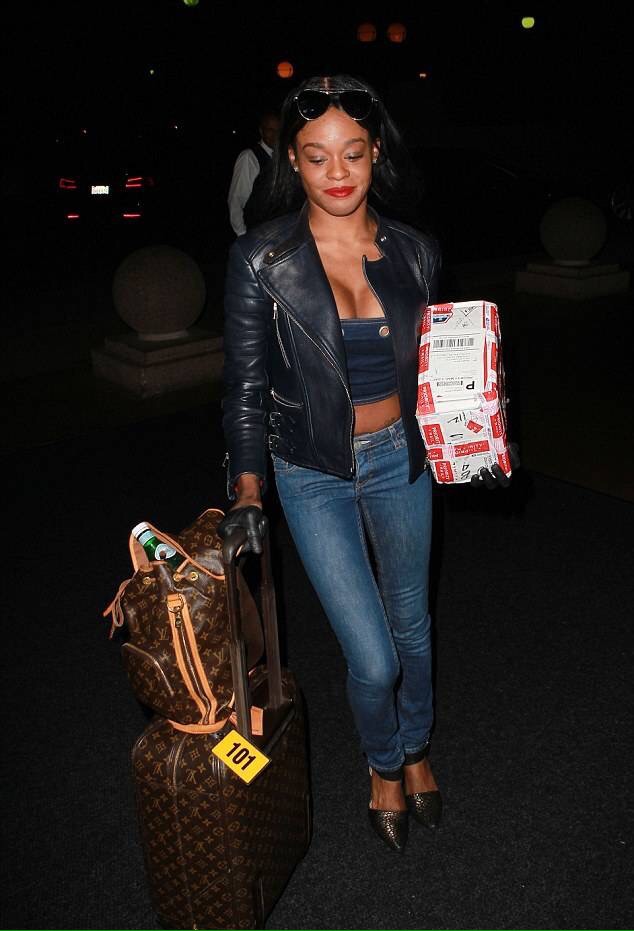 Now the rapper has changed her version after seeing what it’s really happening. She also withdrew her depositon.

The old man didn’t do nothing to her. She was the one who attack Russell Crowe for unknown reason. That’s all we know for now. 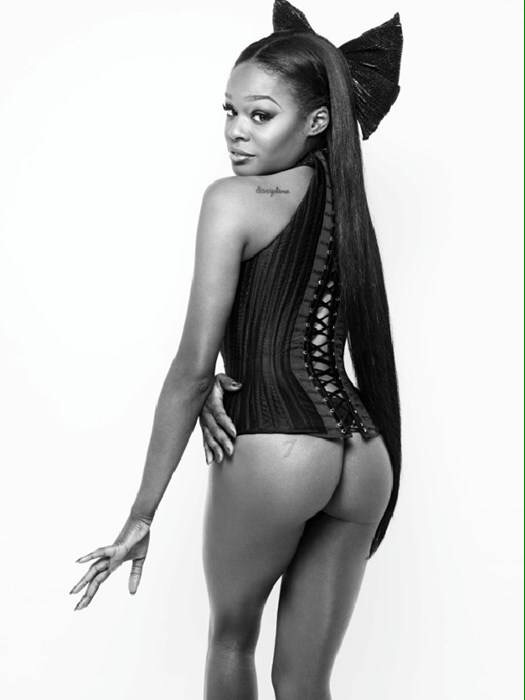 Regarding everything about the Azealia Crowe case, the rapper said:

Realistically, to be honest, I really don’t want to. Because I just don’t want this in the media.

Azealia Banks said she won’t defend her case nor clear her reputation because it’s already bad. She can’t do nothing about it. All she can do is make good vibes, good music. The rest will come itself.