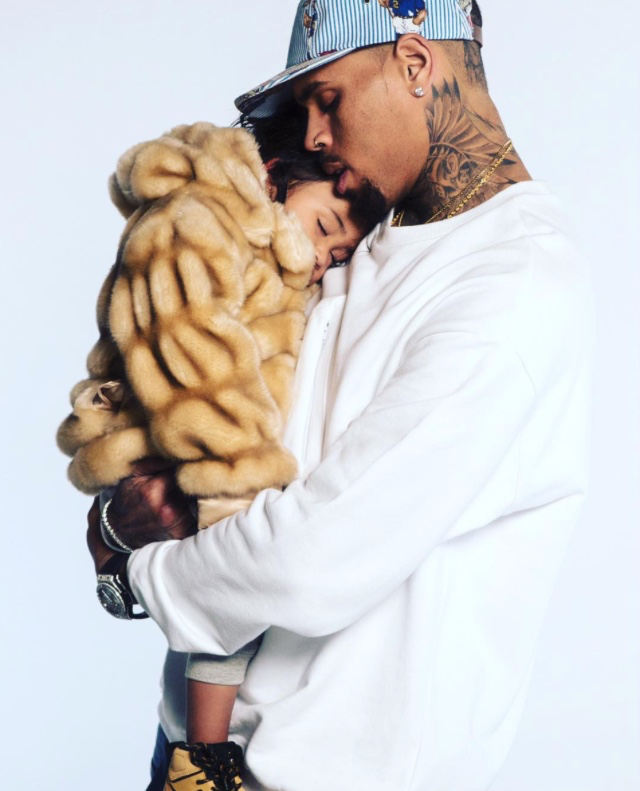 “Loyal” singer Chris Brown just shared some personal pictures of him getting tattooed. 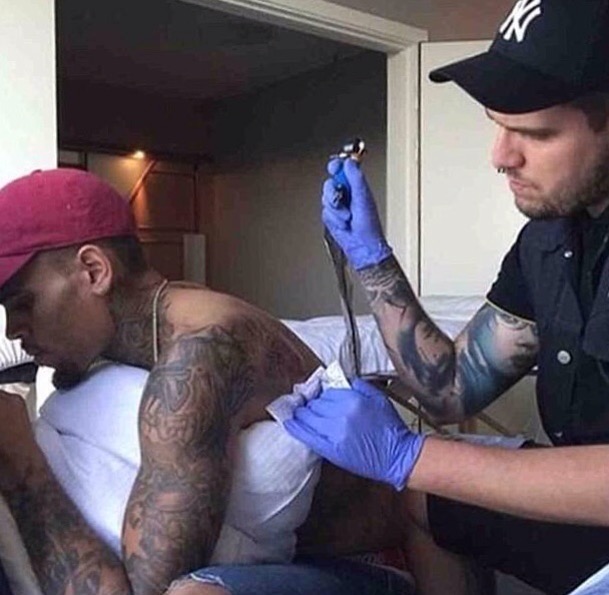 He had his daughter face on his back. Chris Brown is on your right now and he can not see his daughter as much as he would have wanted too. So may be that’s his way to share his love to his daughter. 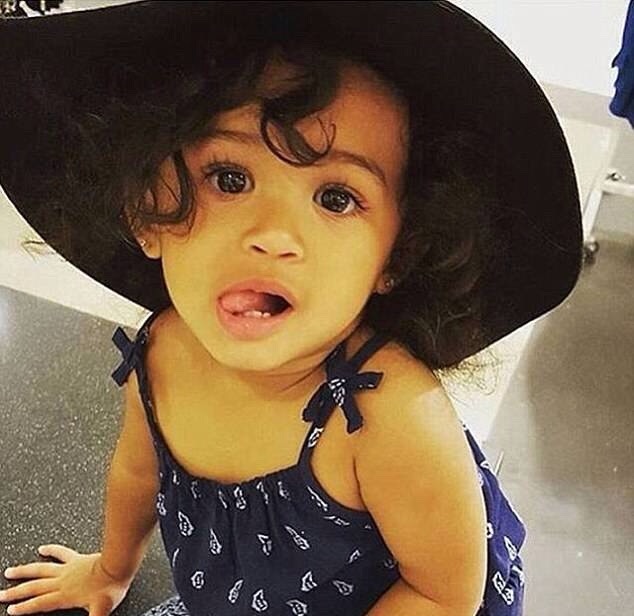 Must be really hurting… But he loves his Royalty! 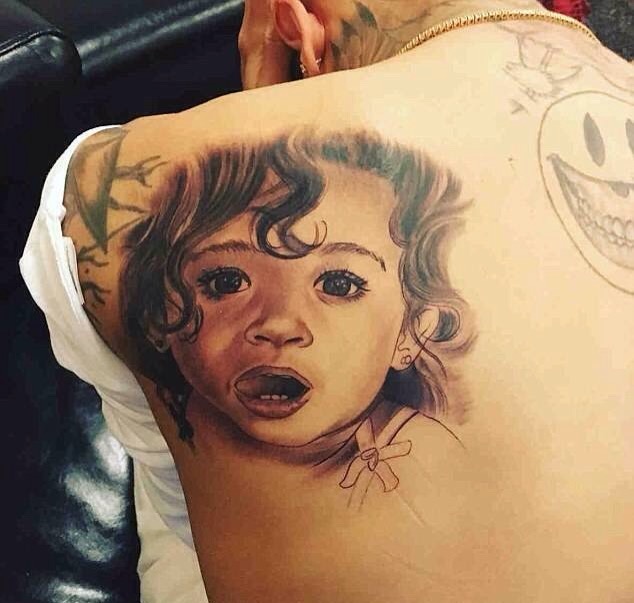 Chris Brown plays with daughter. He likes to take selfies with her. 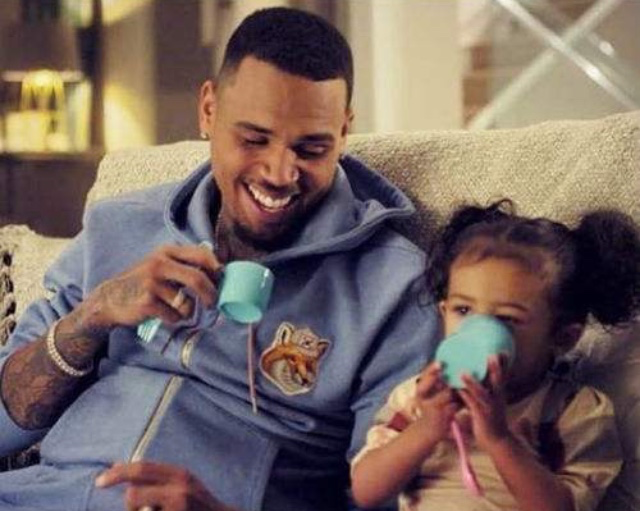 In the meantime, once again, Chris Brown has been accused of assaulting a guy in a night spot in the South of France.  A guy in a hospital showing contusions said he was beaten by Chris Brown and has his neck broken and bruises on fun his faces.

He likes to go out here and there when he is with her daughter.
It took many hours to Chris Brown and his team to react. Later today, Chris Brown took his Instagram account to said this:

Let me address this sh*t real fast. Hey TMZ, f*ck ya. No fans were hurt by Chris Brown. No fans were beat up by Chris Brown. I met the owner, shook his hand. We were partying and everything else. His staff though, security, I don’t think he probably knew who I was. I don’t care but he assaulted me. Grabbed his hand around my throat and tried to push me out the spot when we were walking. My security was already advancing to another spot so we handled the situation accordingly and moved on…Stop lying to people, saying we beating up fans, ‘cause I don’t do that.

He is defending himself, saying a guy who probably didn’t know who he was attacked him. Then he security guys and him reacted. The guy was certainly a security guy if the spot.