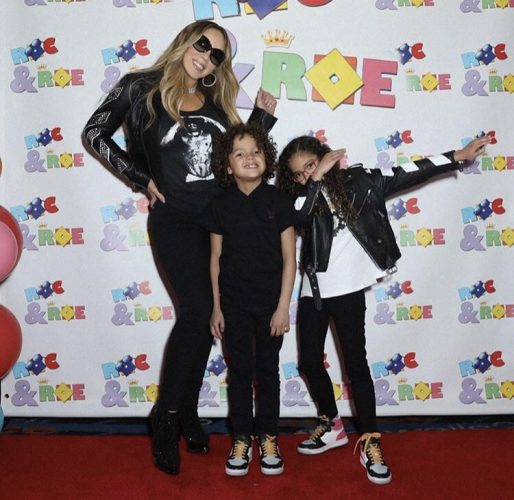 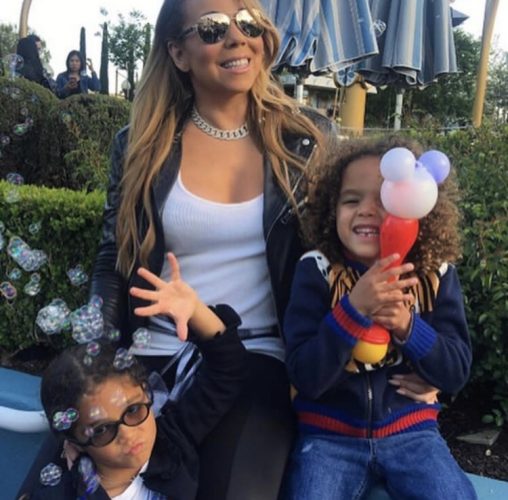 Mariah Carey is a talented singer, a TV personality and a business woman but she is also a mother of twins.

She shared her kids with Nick Cannon. This week, their children Roc and Roe turned eight years old. 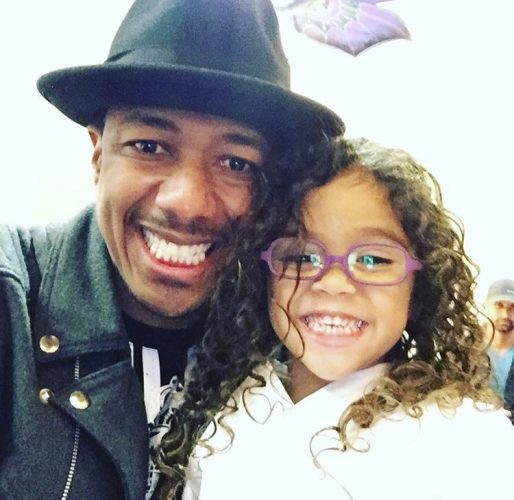 Nick Cannon posted a picture with his daughter Monroe and him:

My Princess! Growing up way too fast!! Happy Birthday Monroe That Smile 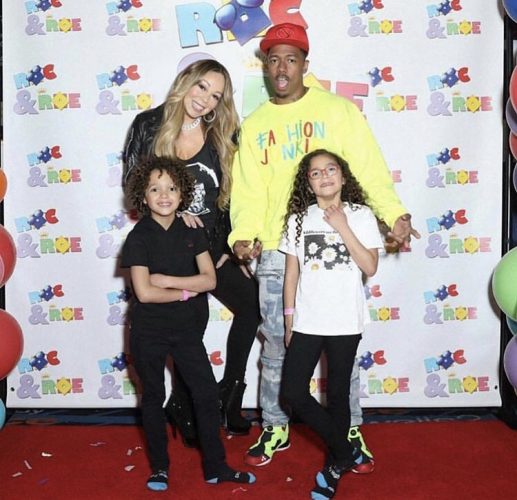 He then posted a picture with the twins and Mariah Carey: 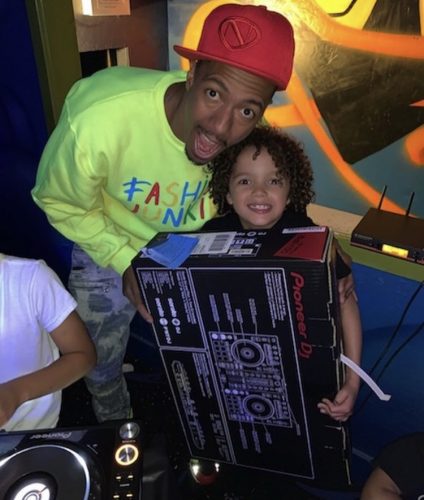 And a picture of him with Roc:

Roc just DJ’d his own birthday party!! Producing music and djing at 8! The kids got it! 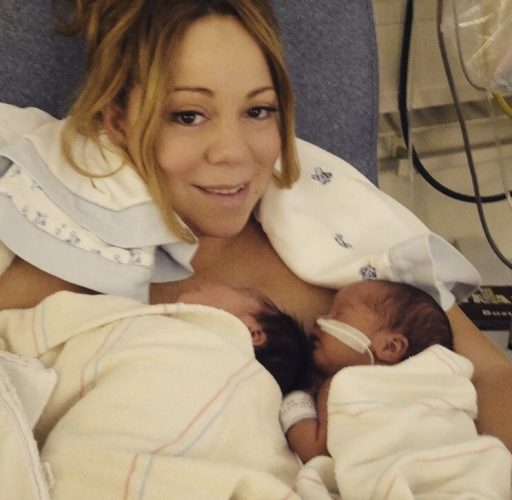 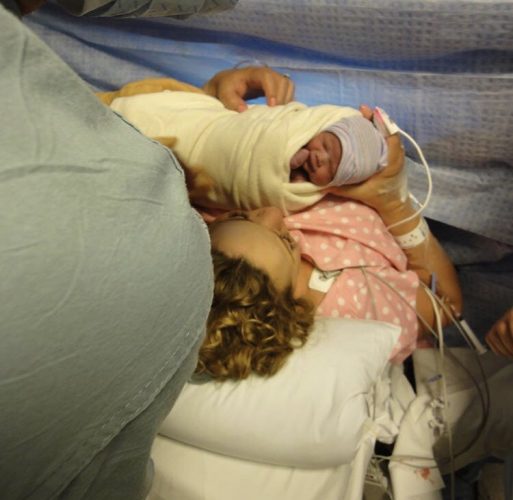 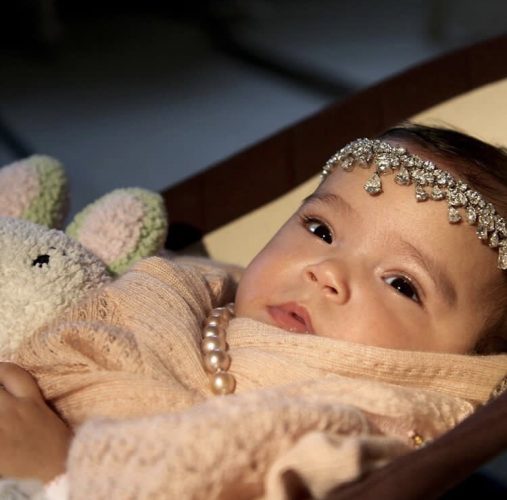 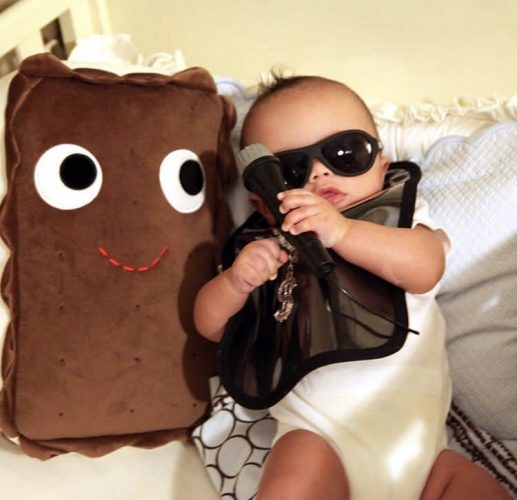 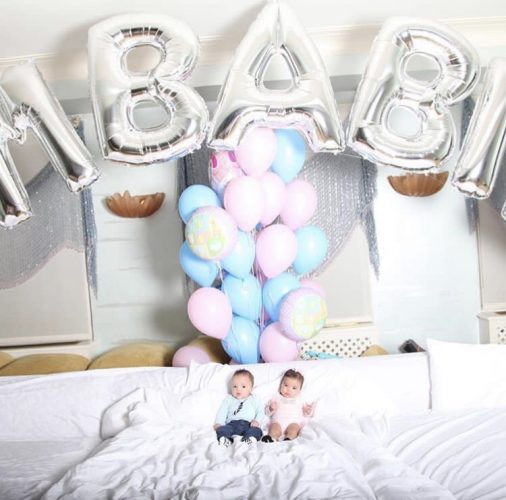 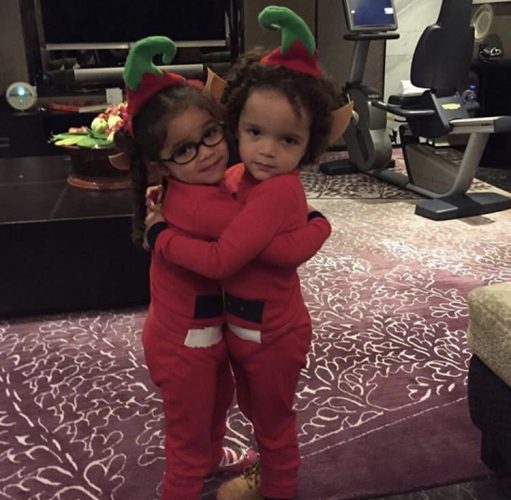 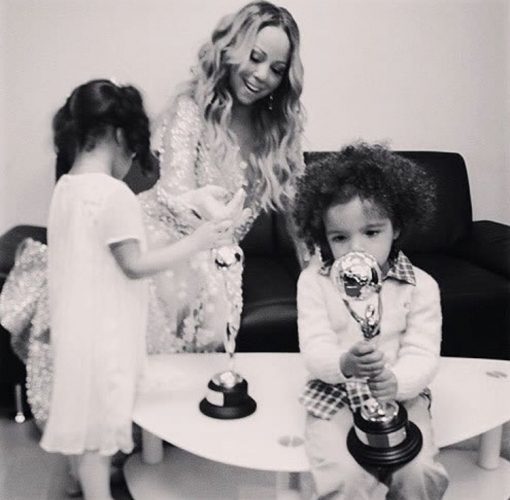 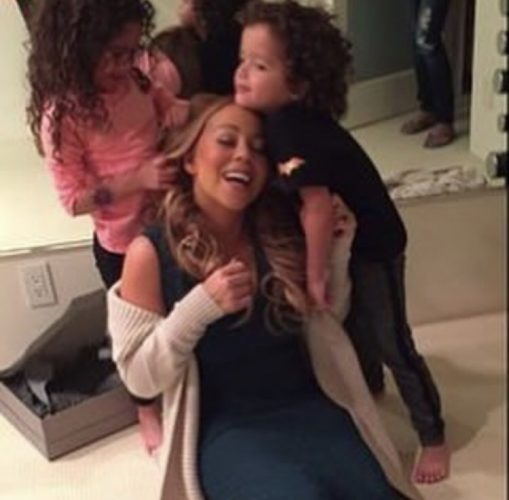 Mariah Carey posted a collection of pictures to celebrate the birth of her twins. These are unshared pictures were posted with the caption:

She is also shared pictures of the birthday celebration. 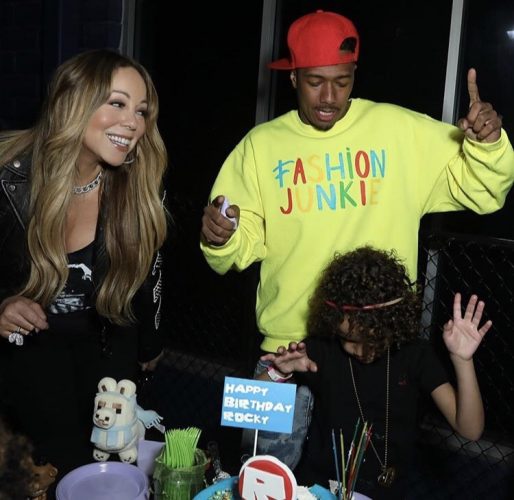 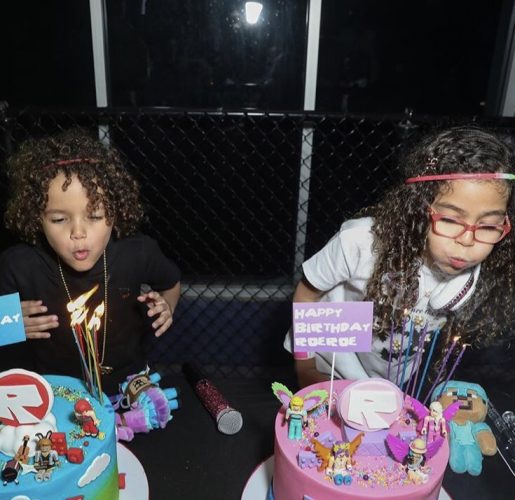 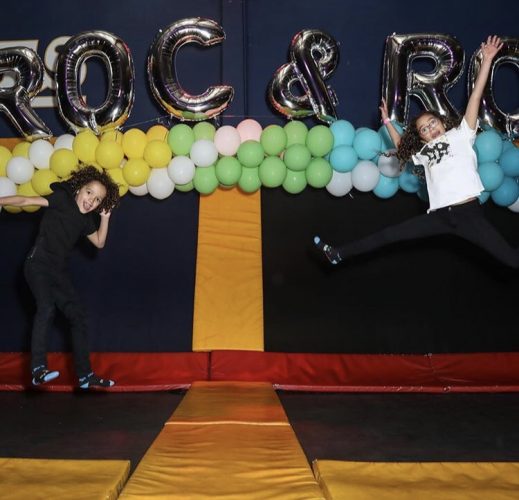 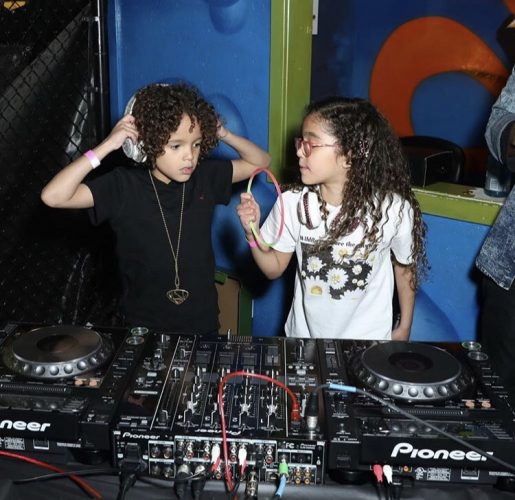 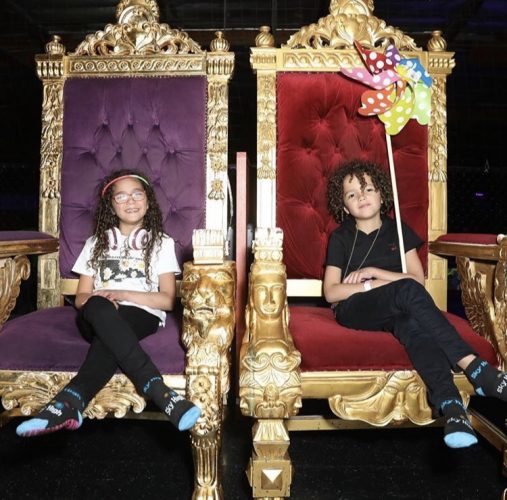 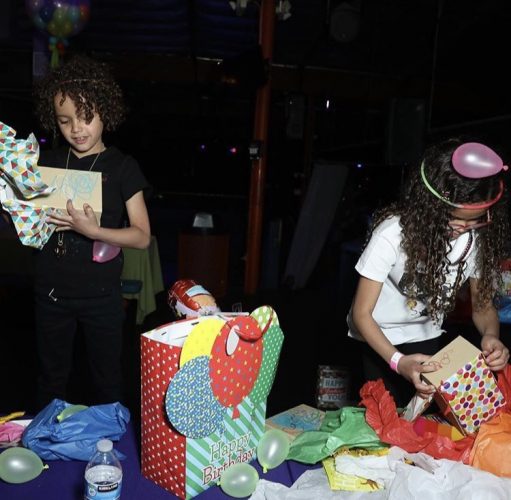 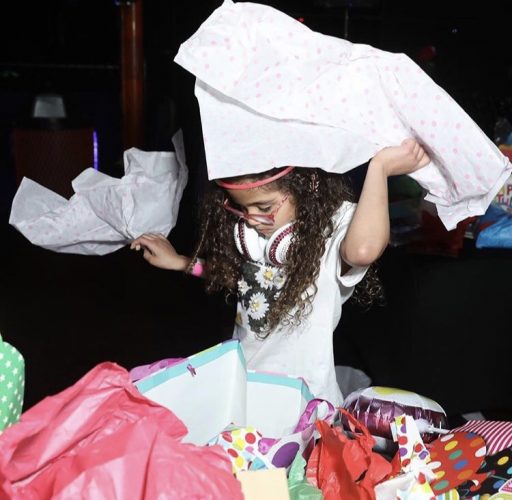 Happy birthday Roc and Roe!!! You are my everything 💕💕💕 and even though you’re turning 8 today (how did that happen???) You’ll always be #dembabies 😍 thank you for showing me the true meaning of love ❤️

Maria Carey is a proud mother.

Nick Cannon is always there when it comes to his children with Mariah Carey. He also have a child with his new partner last fall. He newborn baby Wendy Williams called « hoops baby » when nick Cannon was invited to the The Wendy Williams Show.

Nick Cannon likes Wendy Williams and said it was the was the way she is. She even gave her a favor when accepting to host the TV show during Wendy Williams health issue back in January 2019.

Up Early in the Motherland Documenting… The #Marathon Continues from where the Nile River Begins!✊🏾 #AfricanBioMineralBalance #TheSource 🇺🇬 @ Nile River Explorers

Mariah Carey is set to perform tonight at the 2019 Billboard Music Awards. She will also be honored and will receive the Icon Award.