Chris Brown cas himself “A FUCKING MONSTER” in his new documentary trailer “Welcome To My Life”.
“Welcome to My Life” is Chris Brown new project. He related everything about him assaulting his ex girlfriend Tihanna back in 2009.

Chris Brown follows the steps of artists like Beyonce, Nicki Minaj, Lil Kim and Rihanna and many more who make documentary to talk about certain problems that happen in their life, they shared great and bad news to their fans throughout that channel. 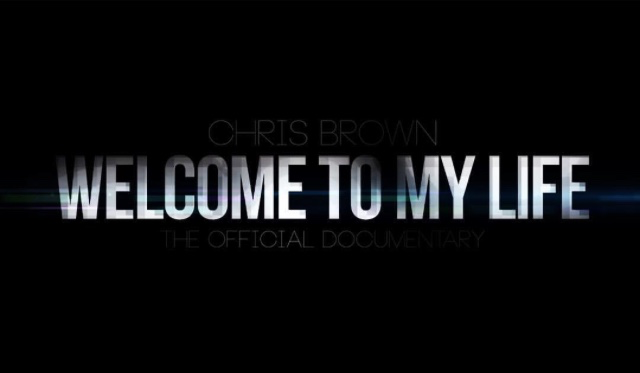 Chris Brown’s new documentary is titled “Welcome to My Life”. The documentary contains a tagline that  be judged provocative:

“He went from being America’s sweetheart to Public Enemy Number One.” 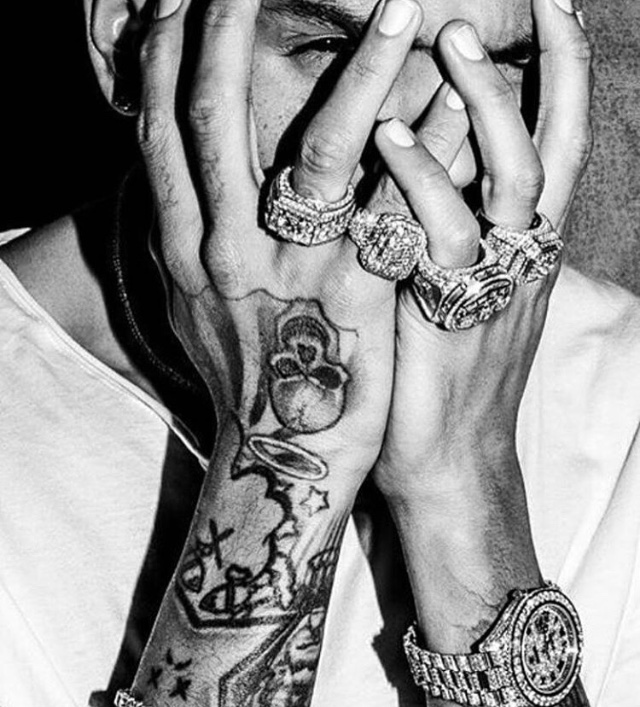 Chris Brown has spelt the beans throughout his social media account Ibstagram and Twitter. The trailer of the documentary is already available.

The documentary relates Chris Brown’s life over the last ten years. This past decade has been rude for the young singer. He has been through a lot of things from assaulting, fighting, going to jail, being a dad, cheating and triangle love story.

Back in 2009, Chris Brown has assaulted R&B singer Rihanna whom he was dating.

Chris Brown revealed that he felt like a monster after that assault.

After that assault in 2009, he was back and forth wih Rihanna, started going out with other women. He started doing drugs, he dealt with depression. He also admits that he want to commit a suicid.

The documentary has not a release date yet.

Besides, Chris Brown is going on tour next month. He will start his “One Hell Of Nite Tour” in Europe on May the 22nd.