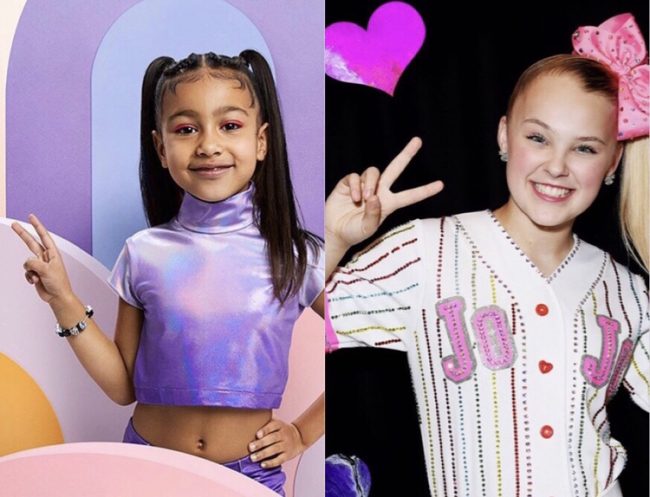 Couple of days ago, North West was seen singing and dancing at her dad Sunday Service Church on her dad song.

Young singer Jojo Siwa revealed that she will be filming a video song with one of her young fan North West, the daughter of Kim Kardashian and Kanye West.

Kim Kardashian reached out to the singer about this opportunity. Jojo Siwa has accepted and confirmed the dance session with North West. She is really excited about it.

For North West this will be a dream coming true. Actually, North loves Jojo Siwa and Kim Kardashian has already shared this on social media. The two girls did FaceTime weeks ago.