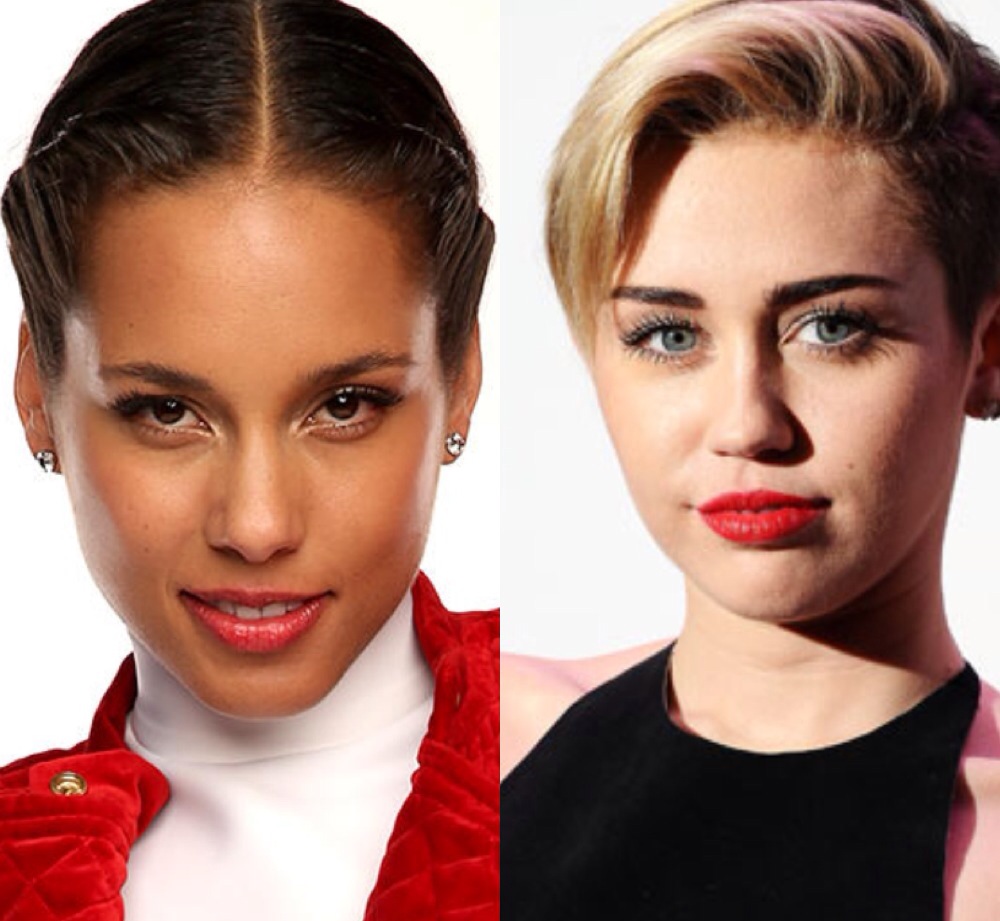 Singer Alicia Keys and Miley Cyrus join the red chairs of the TV show “The Voice”.

Alicia Keys will be the new “The Voice” coach of the next season.

Alicia Keys and Miley Cyrus join the show as product Pharrell Williams and singer Gwen Stefani will exit the show for the next season.

The coaches Adam Levine and Blake Shelton will still be on the show. They will continue their friendly rivalry on “The Voice”.

Alicia Keys has already been involved in “The Voice”. Back in 2014, on the seventh season of “Te Voice”, Alicia Keys appeared on the show as an advisor. She joined Pharrell Williams’ advisors team.

Miley Cyrus also has an history with the show. Back in 2014, Miley appeares in the show as a mentor. It was on season 10.

Usher and Shakira were also involved with the show as mentor or coach.