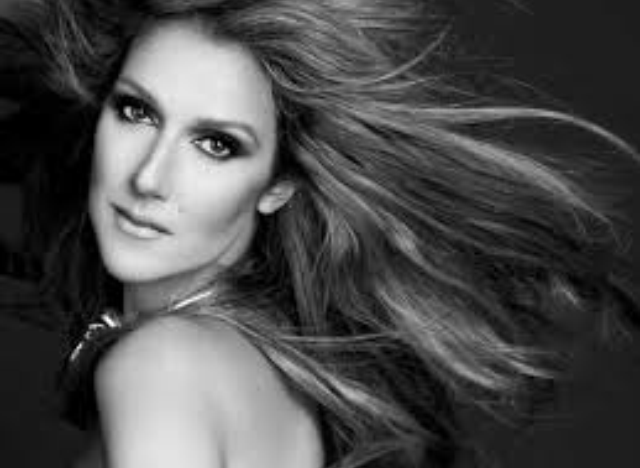 Celine Dion has lost two members of her family at the beginning of the year. Her husband of 21 years, René Angélil, died of cancer. Then the following days, her brorher Daniel Dion passed away. He died of cancer too.

That’s a terrible turn for the diva and her family. She will have to raise her kids without her husband.

Celine Dion didn’t attend the funerals of her brother. She was grieving her husband. As usual, people starts criticizing the fact that she didn’t say goodbye to her brother.

She said she was too tired to attend her brother’s funeral. She was still grieving her husband’s.

Celine Dion chose to paid her final respects and sat her final goodbye to her elder sibling. It was only family members who attented the Salon Charles Rajotte in Repentigny, Quebec. Celine Dion had her mother Thérèse by her sides.

Now, Celine Dion is back in Las Vegas. But she didn’t hit the stage until Februray 12. She won’t be singing for now.

Celine Dion will hold a memorial for her husband Rene angelil in Las Vegas at the Caesars Palace. That’s where she has her residency.

Celine Dion has cancelled her performances until February 23. She decided not to work during those days.

Rene Angelil died at the age of 73 on January 14. He was battling with  cancer.

Rene Angelil and Celine Dion were connected for many years. He met Celine Dion when she was 12 years old. He was her manager back in the days. Then they got married. She had three kids with Rene Angelil: a teenager Rene-Charles who is 15 years old and twins of five years old named Eddy and Nelson.

Rene Angelil’s memorial at Notre-Dame Basilica. There a public part for the fans and everything and a private one who the famille and relatives.

On Friday, Celine thanked fans for their support during this difficult time.

Celine Diok thanked her fans for their support. She shared the following message through her website:

My family and I are deeply touched by the outpouring of love and support from so many people who have touched our lives during these past few days,’ she wrote on her website.

We have felt your love for René, and your prayers and compassion have helped us during this most difficult time… more than you’ll ever know.

I thank you from the bottom of my heart.