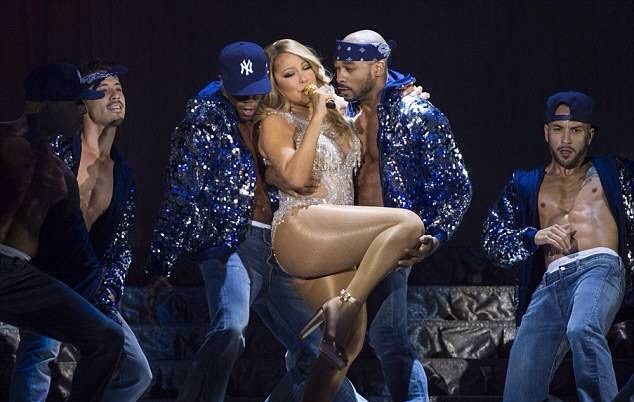 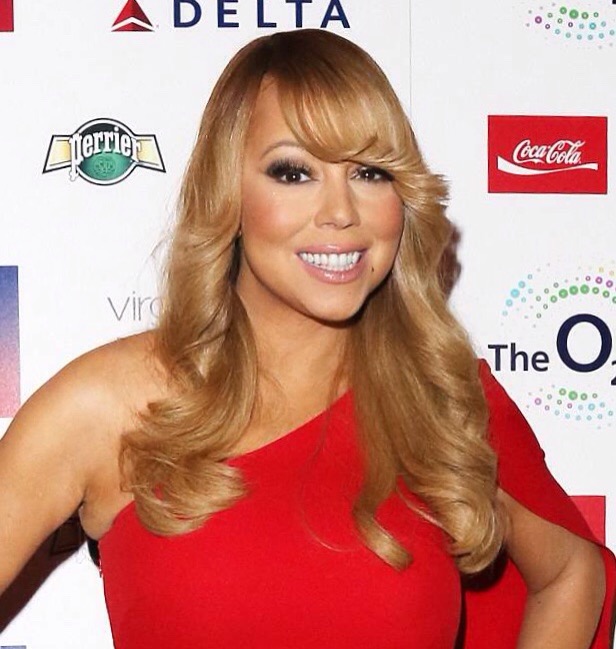 The “Touch My Body” singer was in tour in London. She’s moving to Luxembourg. She’ll be touring Europe biggest cities, then she’ll go to South Africa for a four days concert. After Johannesbourg concert, she’ll go back the Colosseum in June 2016 and in August 2016. 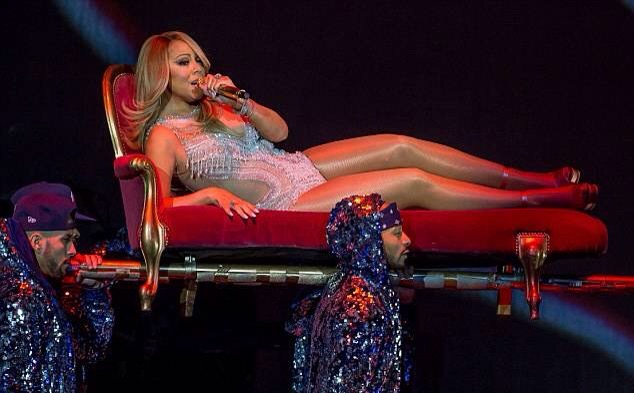 Mariah Carey was almost half an hour late when she attends her London last day performance. It was a near a decade since Mariah Carey performed on London.
And of course, Mariah Carey had an amazing after party to celebrate.

For the occasion, she wore an asymmetrical one shoulder red dress, hair on point with a fringe, flashing her diamond ring. 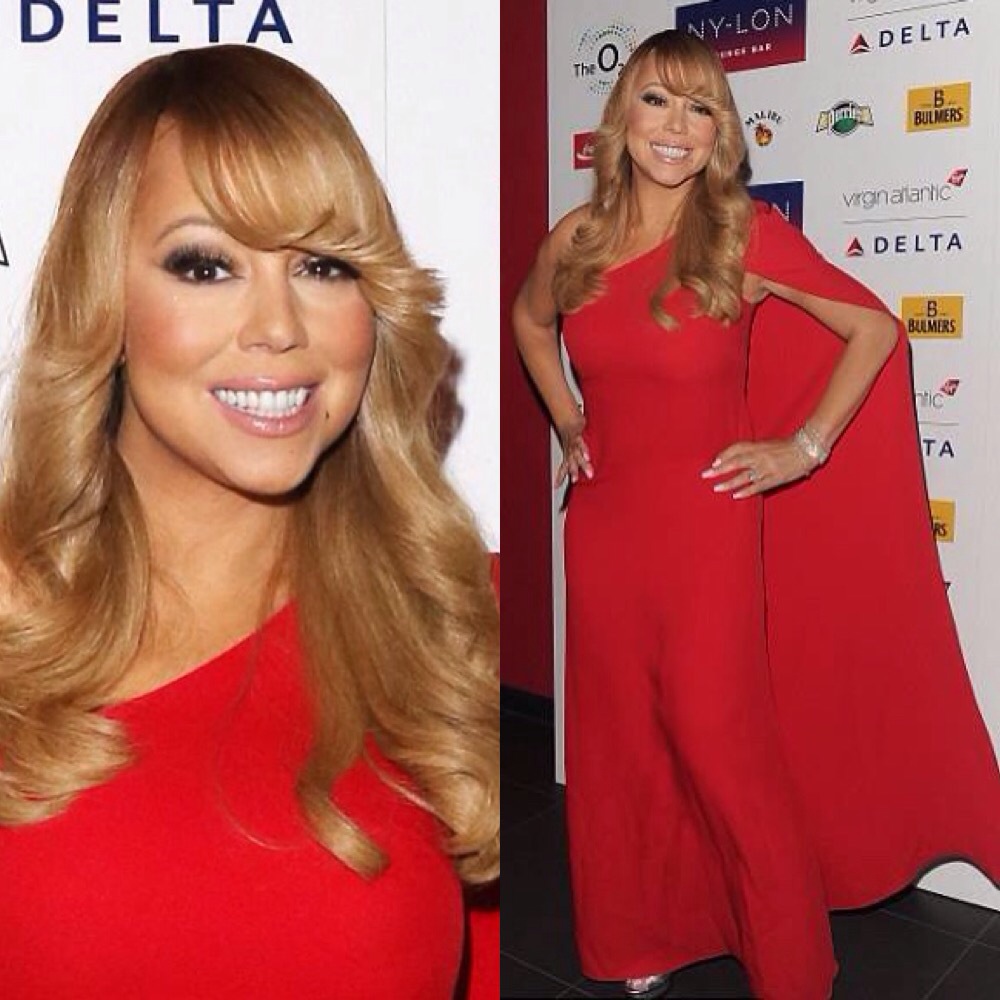 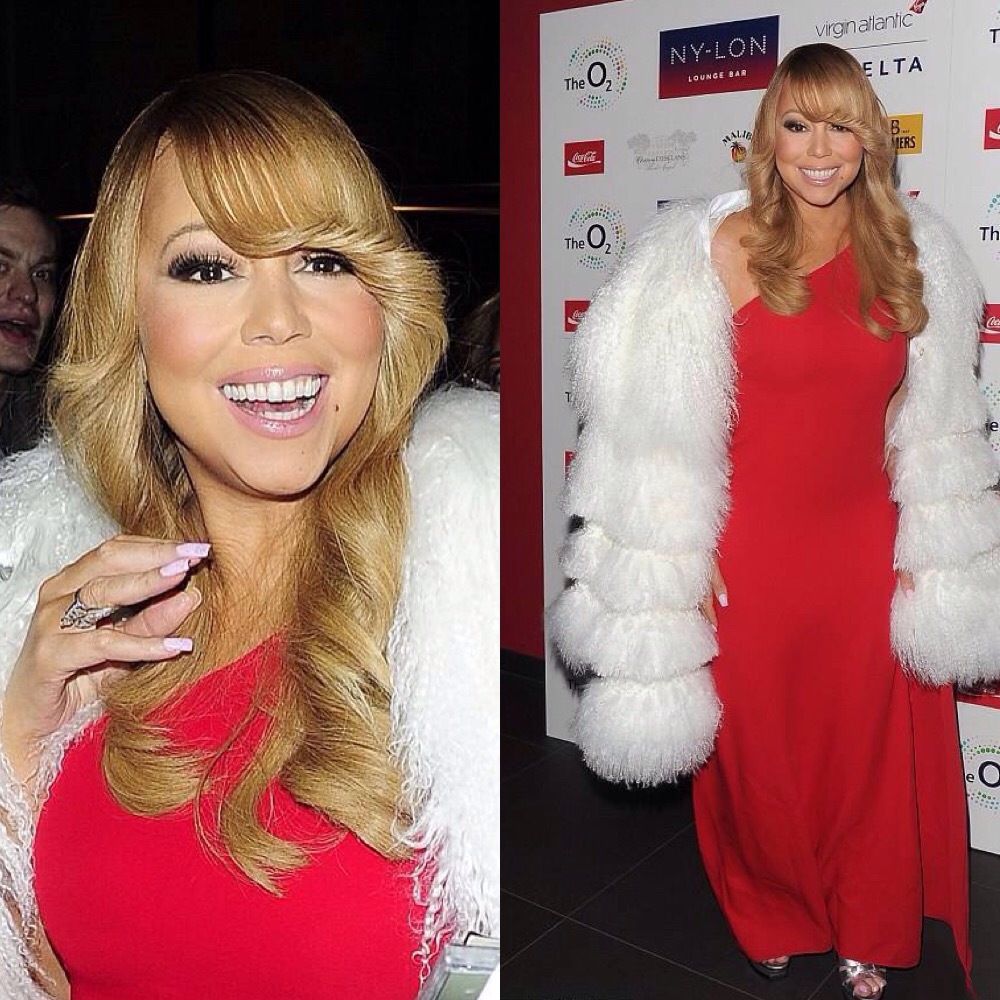 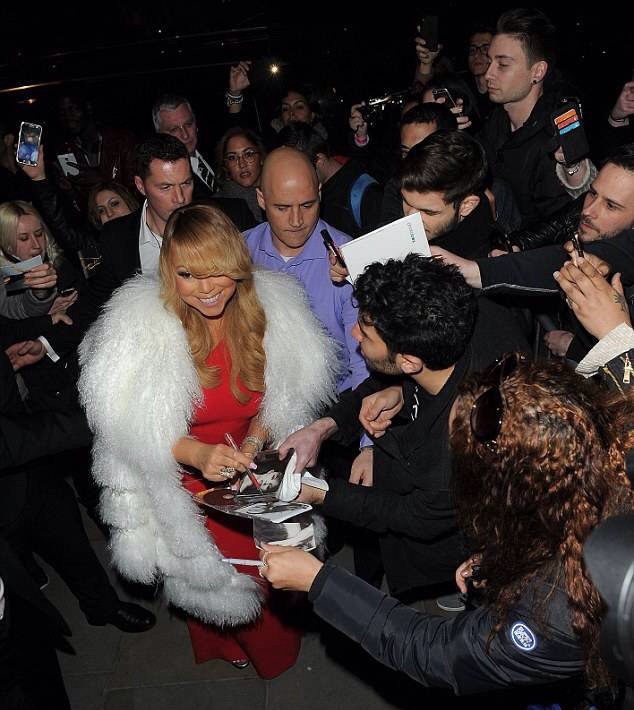