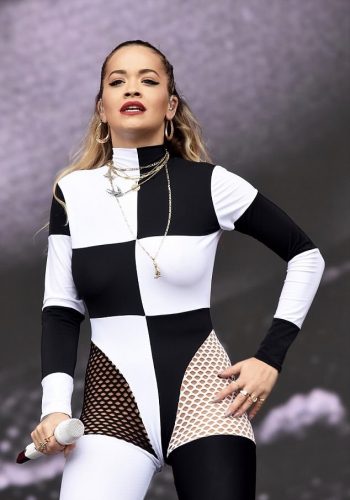 She sang her favorite songs and had the crowd singing her songs.

Other singers were part of the event like Jason Derulo, Ed Sheehan, Taylor Swift and Nigel Kennedy. 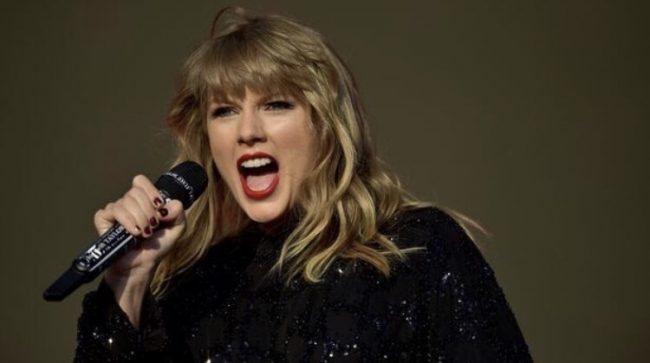