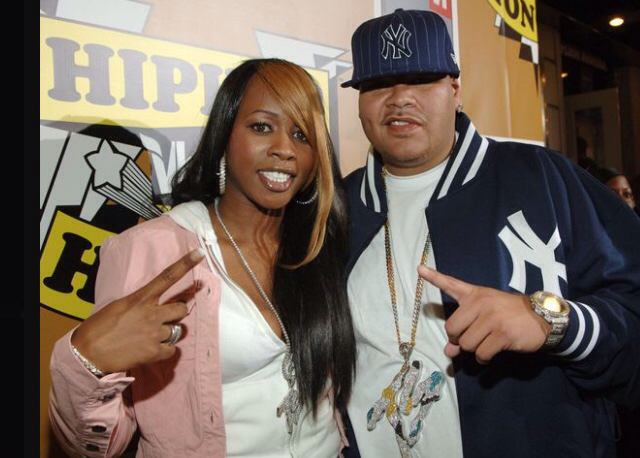 Fat Joe and Remy Ma are back together for a new song called “All The Way Up”. They are rapping like they used to when they were together as “Terror Squad”. They collaborated together with Moroccan rapper French Montana. 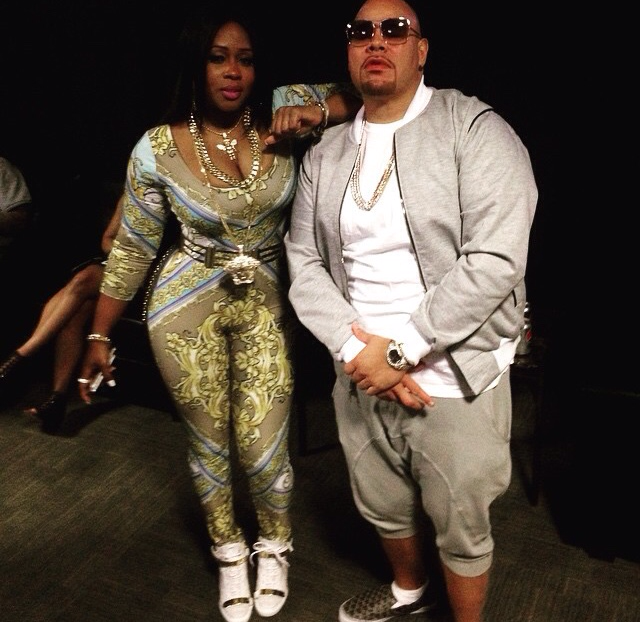 They just dropped the visual of their new joint “All The Way Up”. The video is directed by Eif Rivera. It’s a kind of hot video. They shot the video in many locations. They even shot in a helicopter, in a strip club. There are dancers all over the place.

Fat Joe recently said the he was really excited about his new album. He said that he just wrapped up his new album and that it is going to be ridiculous.

About this new joint with Remy Ma, Fat Joe said that it’s not a collaboration with Remy Ma, it’s brother love, it’s their album. The album will be out with Terror Squad. It is going to be the first album of Fat Joe since 2010 when he dropped “The Parkside” Vol 1. On the other side,  Remy Ma is making her return since 2006 since her first album “There’s Something About Remy”.