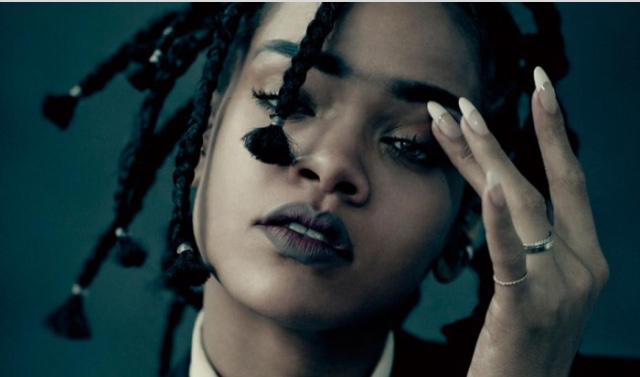 Rihanna’s new single “Work” featuring Drake is out  and has  reached the number one spot in many urban musics hits in the world.

Besides, Rihanna is breaking new records with her new single “Work”.

Rihanna has invited her ex boyfriend rapper Drake to join her for her ANTI tour. Of course, Deake agrees to join Riri. Rihanna and Drake have great alchemy. They formed a hot duo on stage. You can see that when you watch their recent collaboration in the visual of “Work”.

Here are Rihanna’s ANTI world tour dates. Check put if she’s coming in a city near you. The tickecta has been on sales since December 2016. Besides, Rihanna has cancelled some performances following her cancellation of her performance at the 2016 Grammy Awards   in February because she was sick. 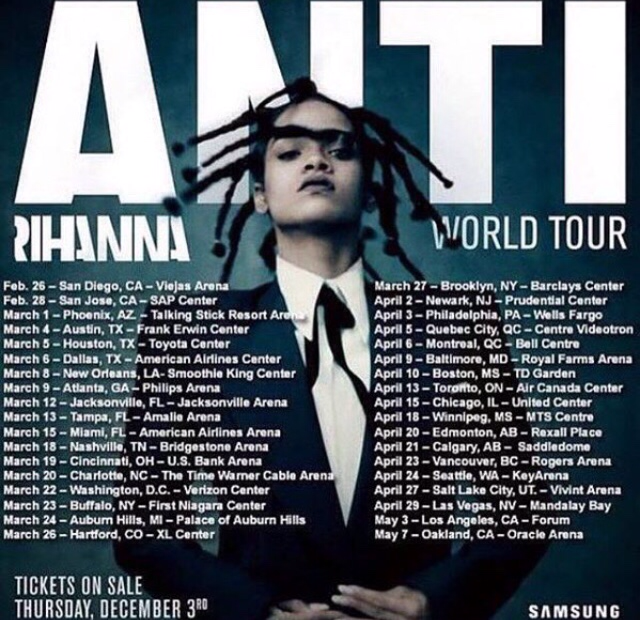