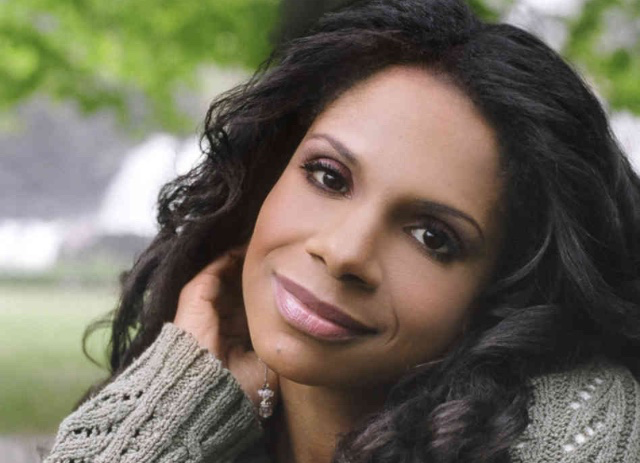 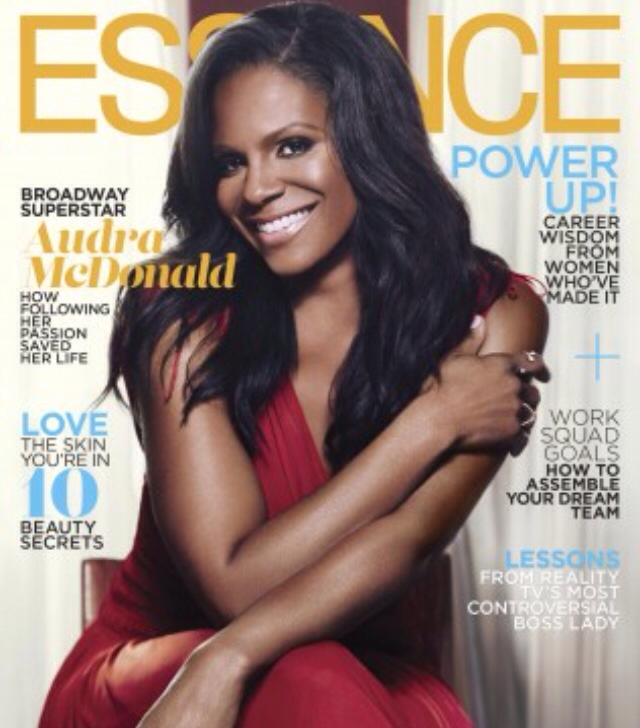 Actress and singer Audra McDonald is best known for her TV role in “Private Practice”. 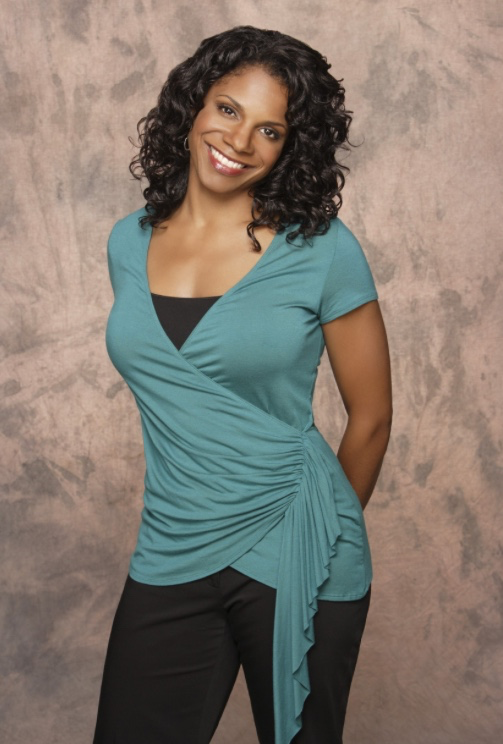 Audra McDonald is also acting in Broadway. Even if she can be considered as a pioneer in that black acting community.

Right now, Audra McDonal will hit the smal screen lm HBO channel with “Lady Day at Emerson’s Bar & Grill”. The show will premiere on March 12. She also has another show coming on March 15th. 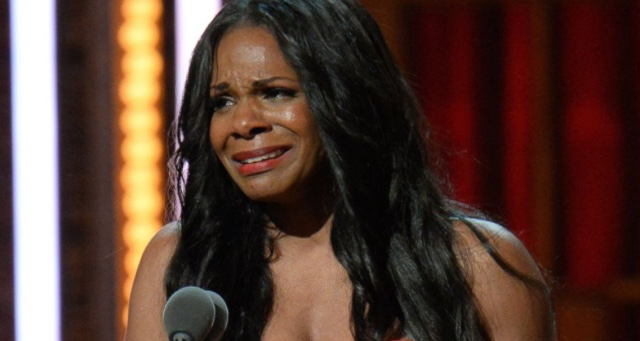 Audra McDonald has made history by becoming the first actress to win not less than six Tony Awards. Audra has also won Grammy awards.

The new Essence Magazine will ne available on March 18th.