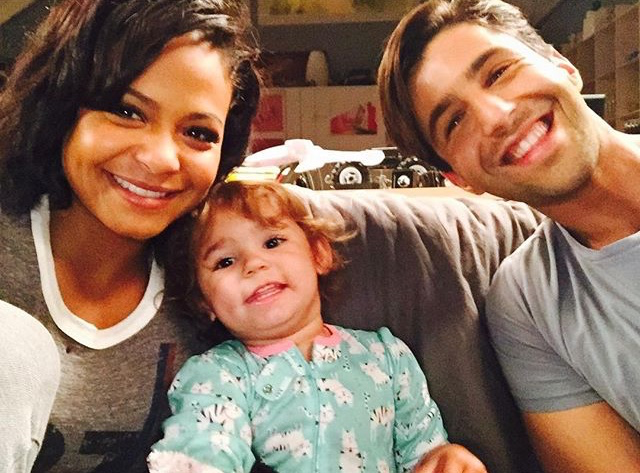 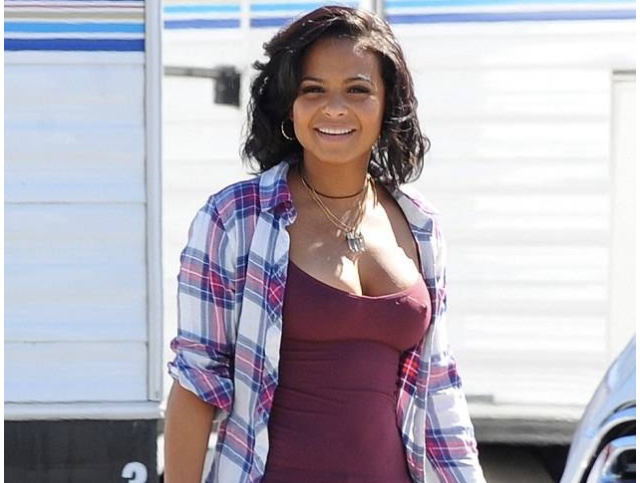 The actress has changed clothes for the serie purpose. She was on the set last Tuesday, film an episode of the FOX comedy “Grandfathered”.

Christina Milian shared a picture ofher and her family on the show saying that was theast shot of the season. They were in Los Angeles for the shooting. 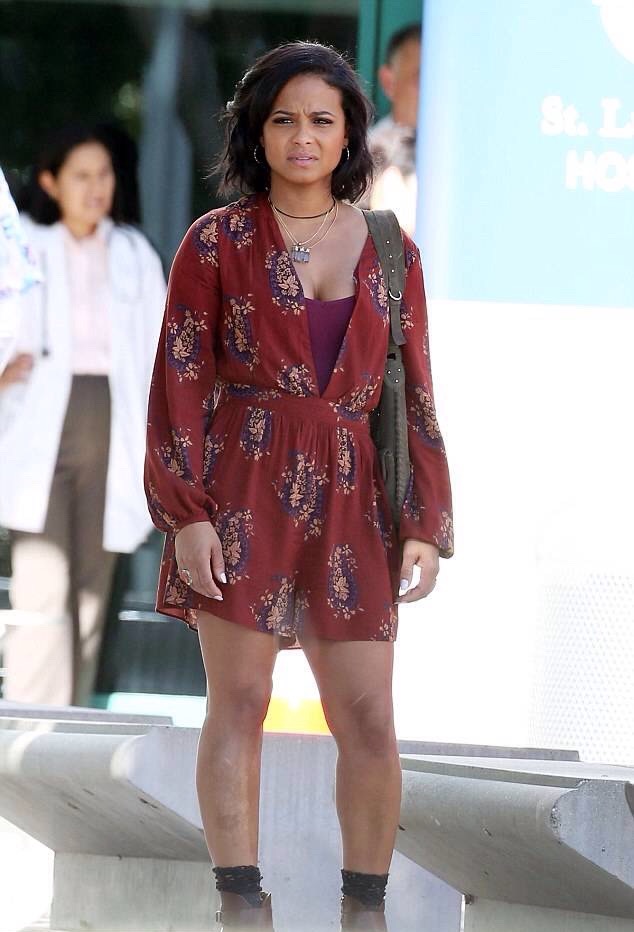 Christina Milian was wearing a sweatpant and a tank (below),then changed it for a floral print dress. She had her short brown hair on the wind. 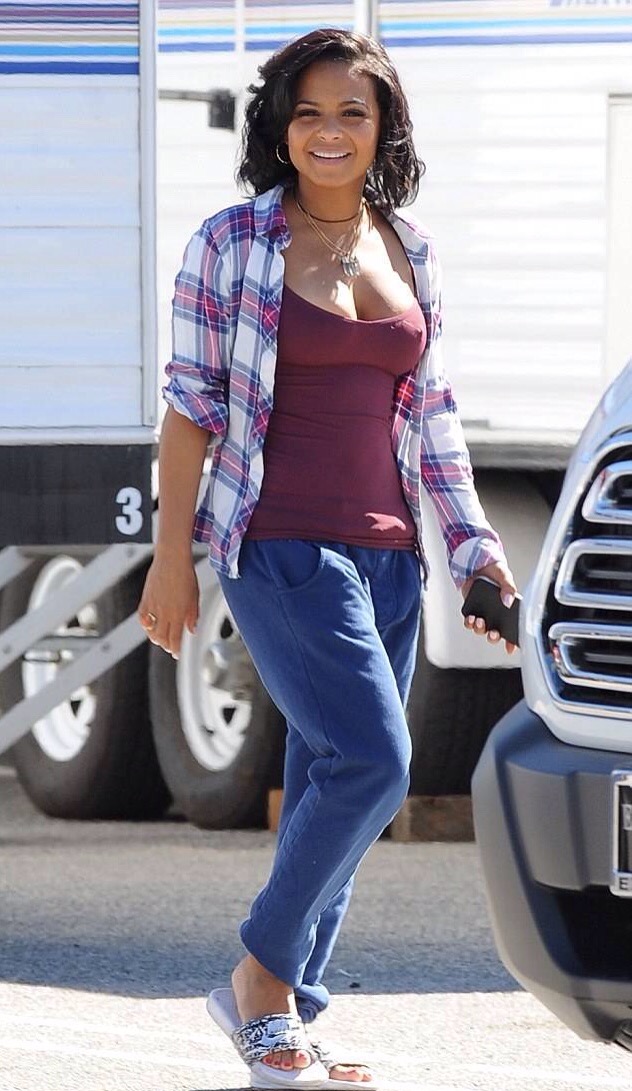