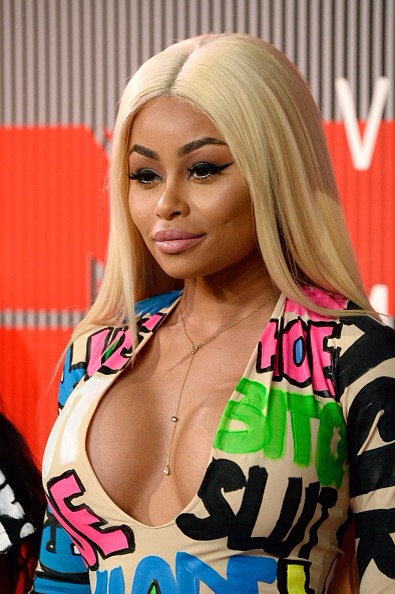 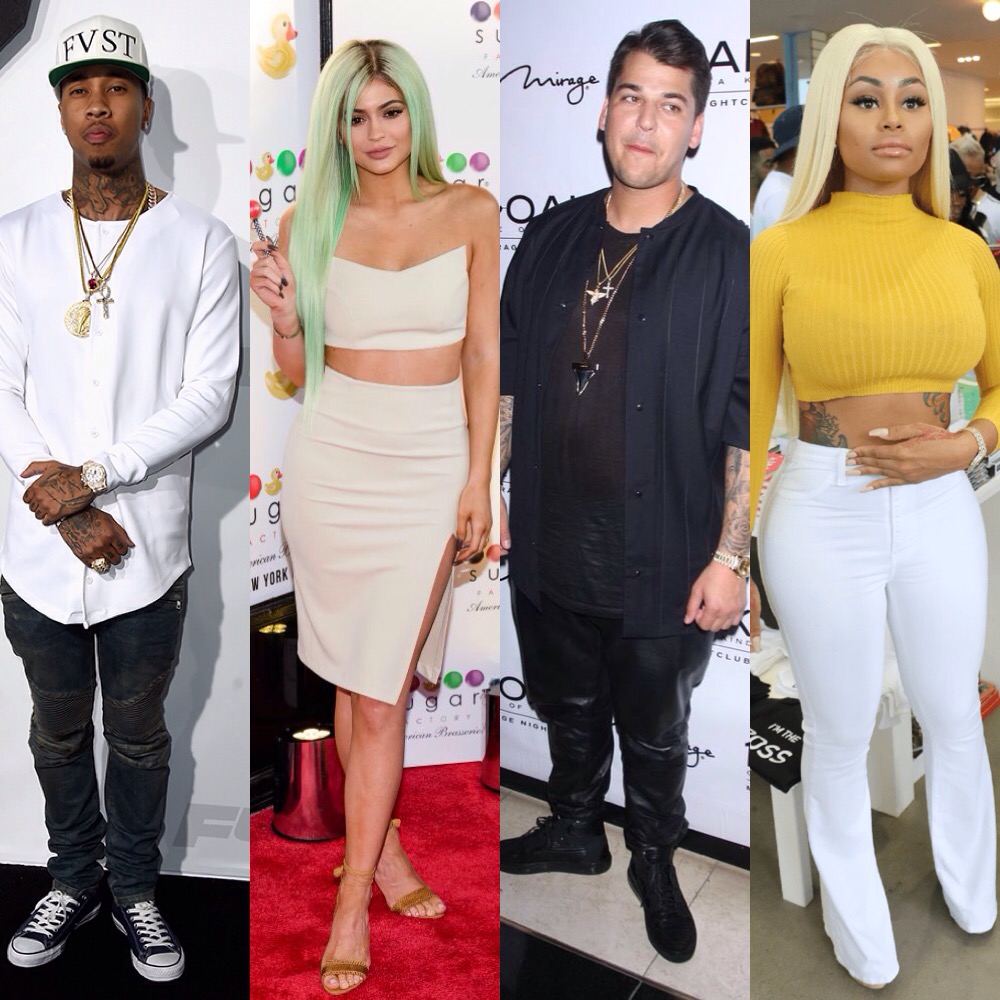 Revenge or not, Blac Chyna is dating Rob Kardashian.

She calls him boyfriend!

They were photographed together in Rob’s black Bentley as they were heading Rob Kardashian’s mom, Kris Jenner.

Blac Chyna is assuming her relation with Rob Kardashian. After rumors saying she was datin Ciara’s ex Future and other men, it might the good one.

Last weekend, the 27 years ols lady was arrested and guess who bailher out? Rob Kardashian. They’re just stating their relationshion…

Rob Kardashian  has gained weight in the last years. He is suffering from diabetes. He is hiding from cameras.

The Kardashian clan has tried to avoir this but it’s certainly too late. It looks like it’ on another level. Rob Kardashian was kick out of his sister’s Khloe Kardashian place. She doesn’t want him around if he is dating Blac Chyna. But that doesn’t stop Rob. He was seen bringing his stuff to Blac Chana’s place. Leaving together?

Kylie Jenner feels betrayed, but who cares?  Blac Chyna and Rob Kardashian want to be happy and if they found love or what ever is between the two of them that’s ok.