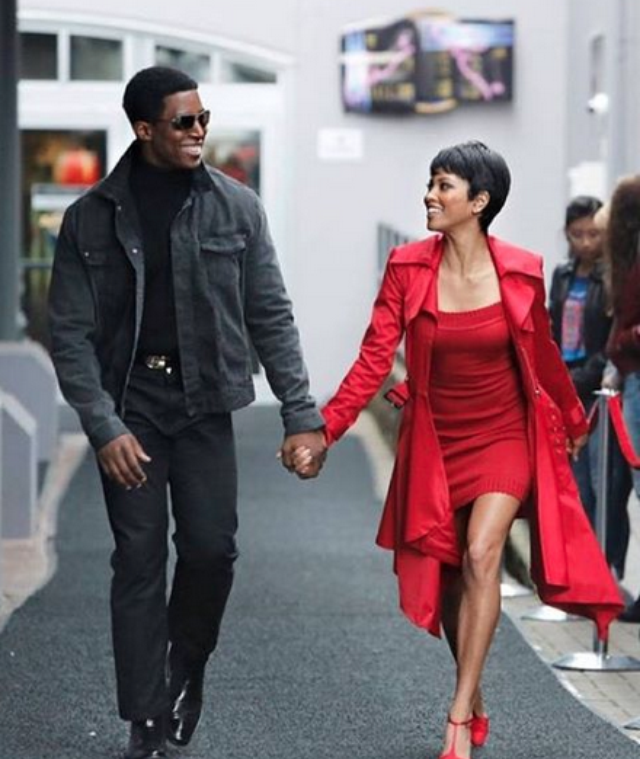 The biopic of singer Toni Braxton is out. The movie has been broadcasted on Lifetime channel.

Now, the ratings are in and we must say that’s a success. May be the blizzard helped but the digits are clear.

The biopic movie was the most tweeted subject last Saturday. It was shared about 18% of the shared subjects on Twitter. It was on the TV category.

Actress Lex Scott David is playing Toni Braxton. But people are complaining because her voice didn’t match Toni Braxton when it comes to singing.

But Lex played it perfectly Toni’s role. Actress and producer Angela Bassett is behind the movie.