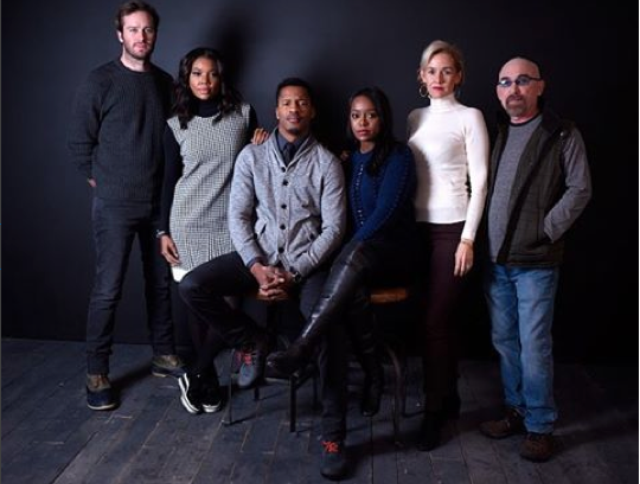 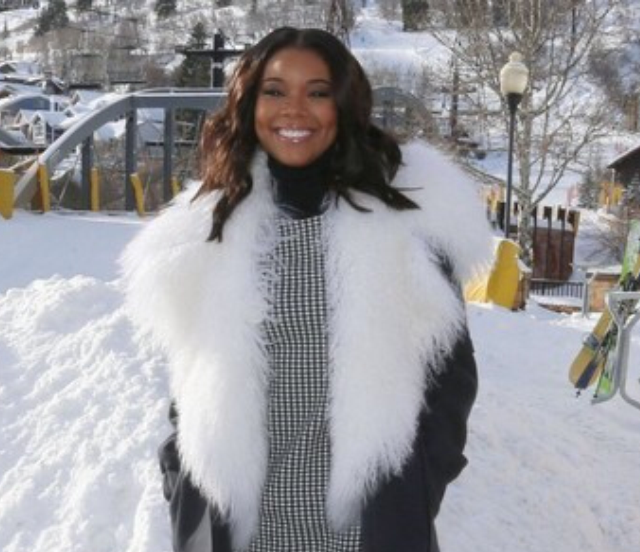 Gabrielle Union challenged the blizzard to go for the 2016 Sundance Film Festival.

There were many celebrities such as  Gabrielle Union, Nate Parker and Tika Sumpter who went Utah. 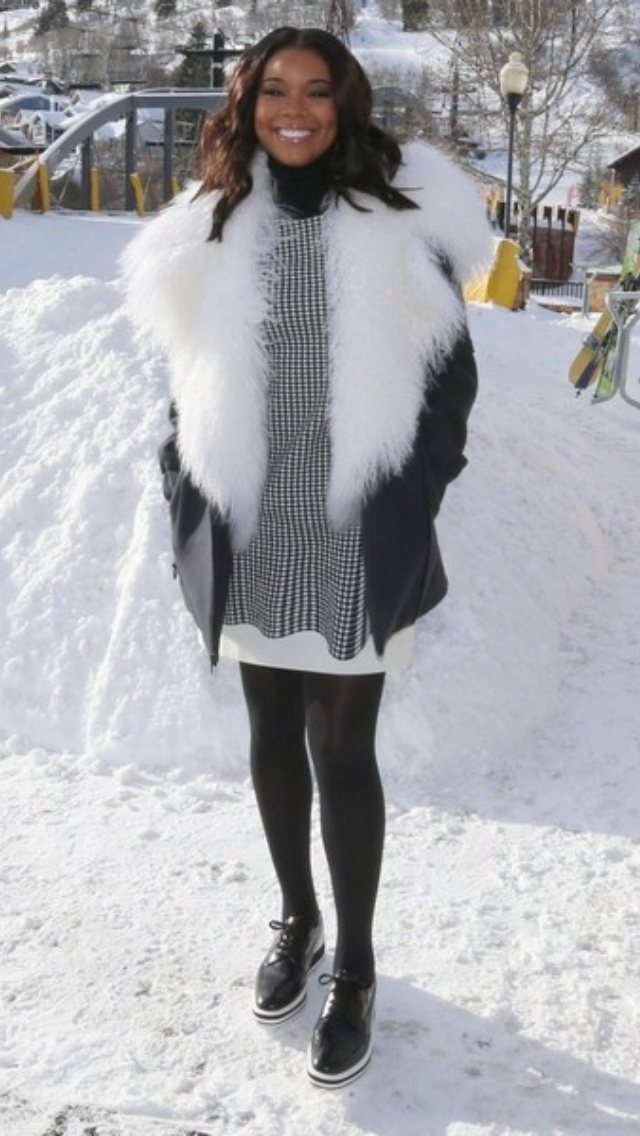 The snow wad everywhere. And Gabrielle Union was dressed with style.

The “Being Mary Jane,” star was in black and white. She is also in the upcoming movie of Nate Parker “the Birth of a Nation”. 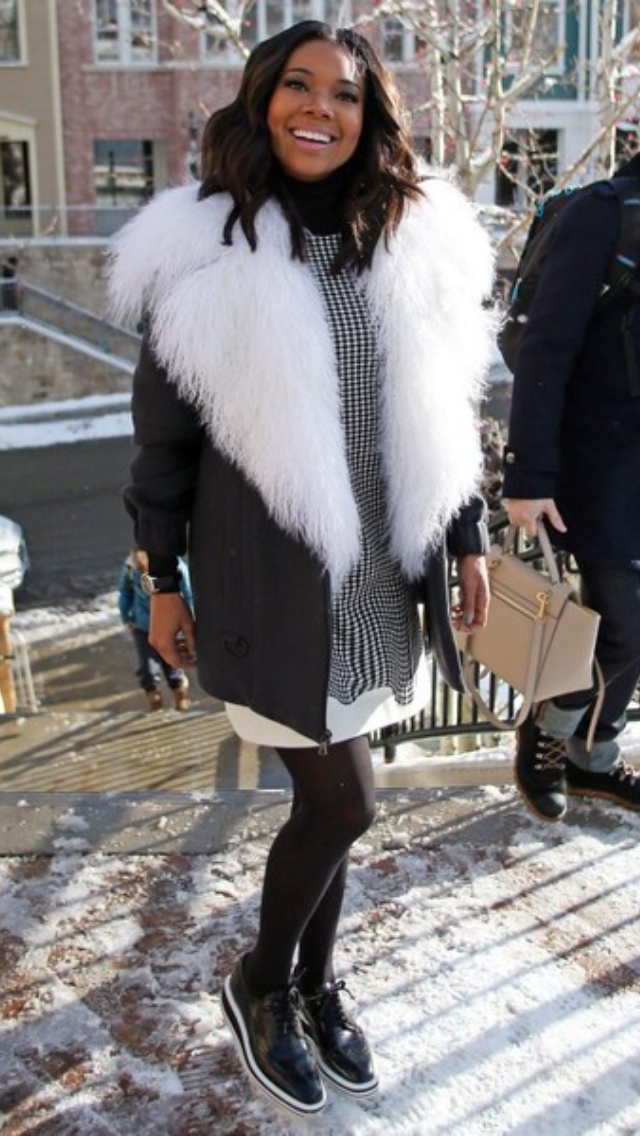 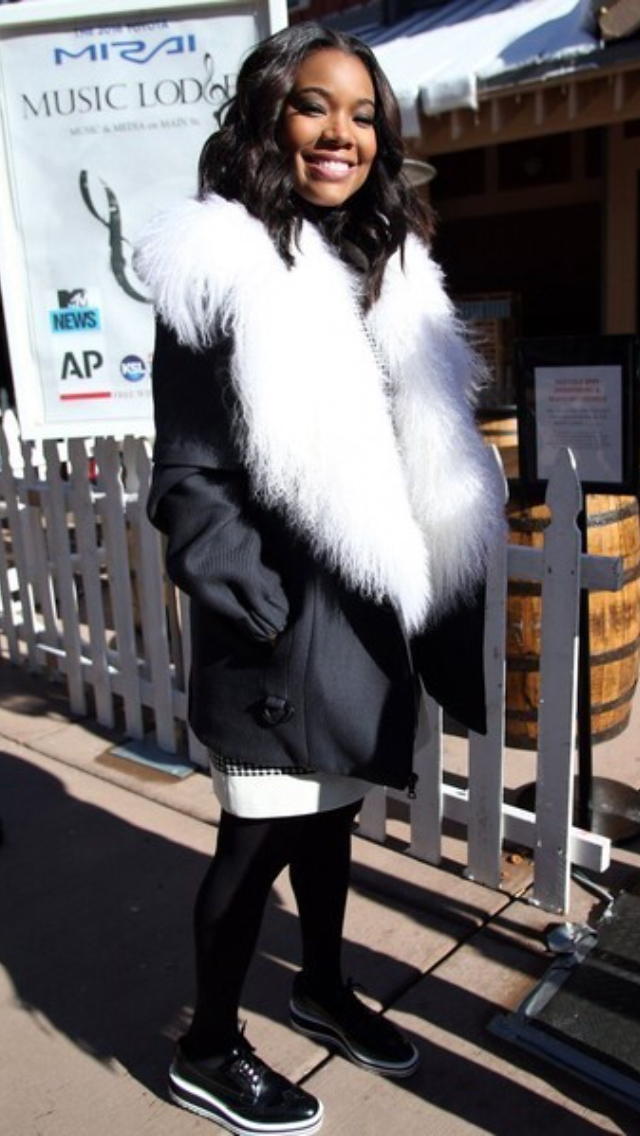 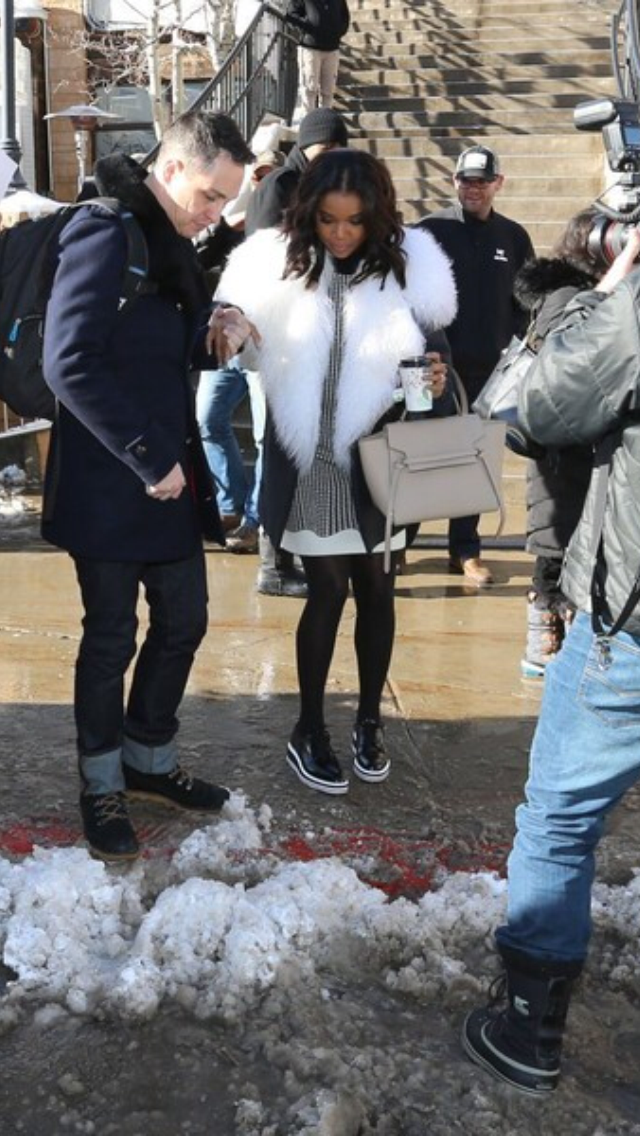 Gabrielle was too careful not to fall down. She received help from a man who assisted her while she was walking on the snow.