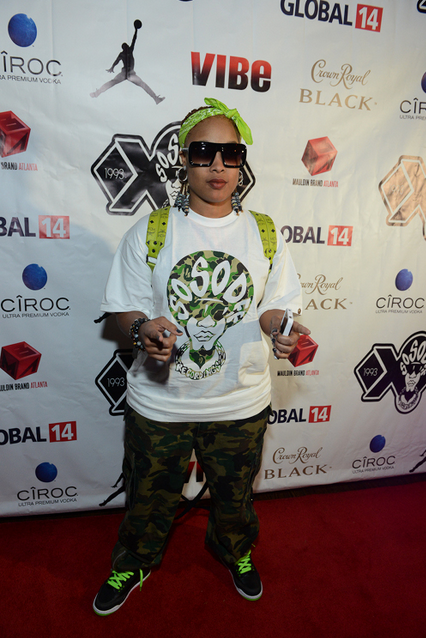 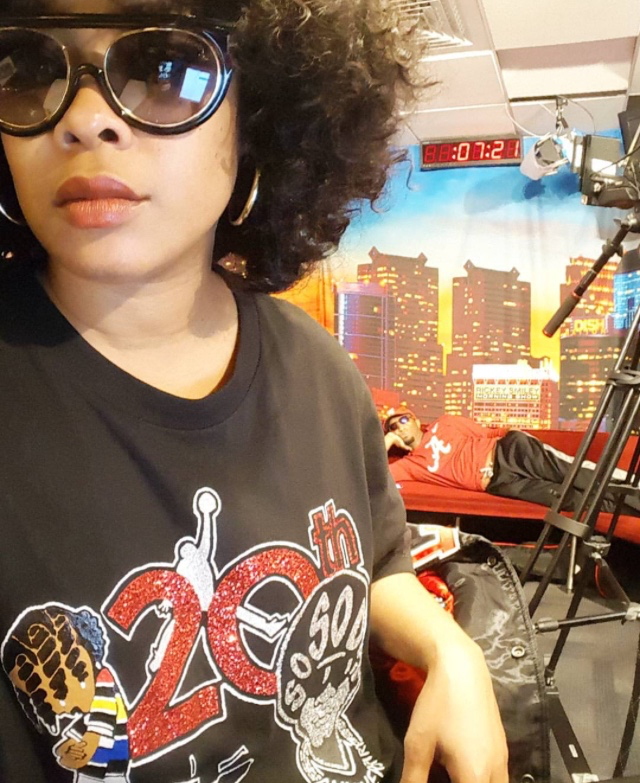 Da Brat just signed a new contract with Fox’s Dish Nation. She will co-host Rickey Smiley in Atlanta.
Da Brat whose real name is Shawntae Harris, has enrolled the co-host role by being a guest co-host on Rickey Smey side.

She will co-host the show with “Real Housewives of Atlanta” starlet Porsha Williams.
Da Brat has been for her talent as a female rapper since 1994. She debuted with the album titled “Funkdafied” which went platinum. Then Da Brat became the first female rapper to sell one million units. 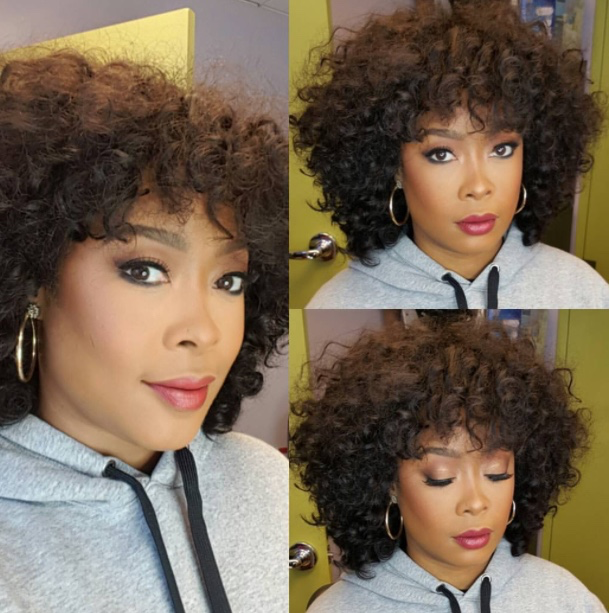 She also shared a picture o Sheree Sheperd and her, calling her the boss: 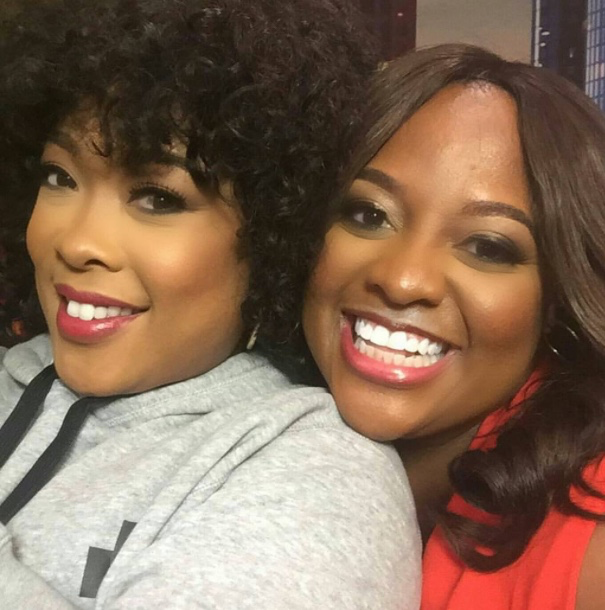