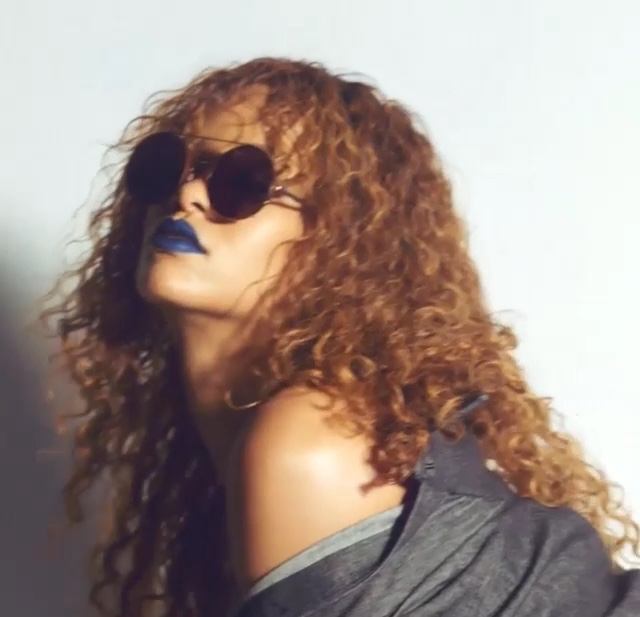 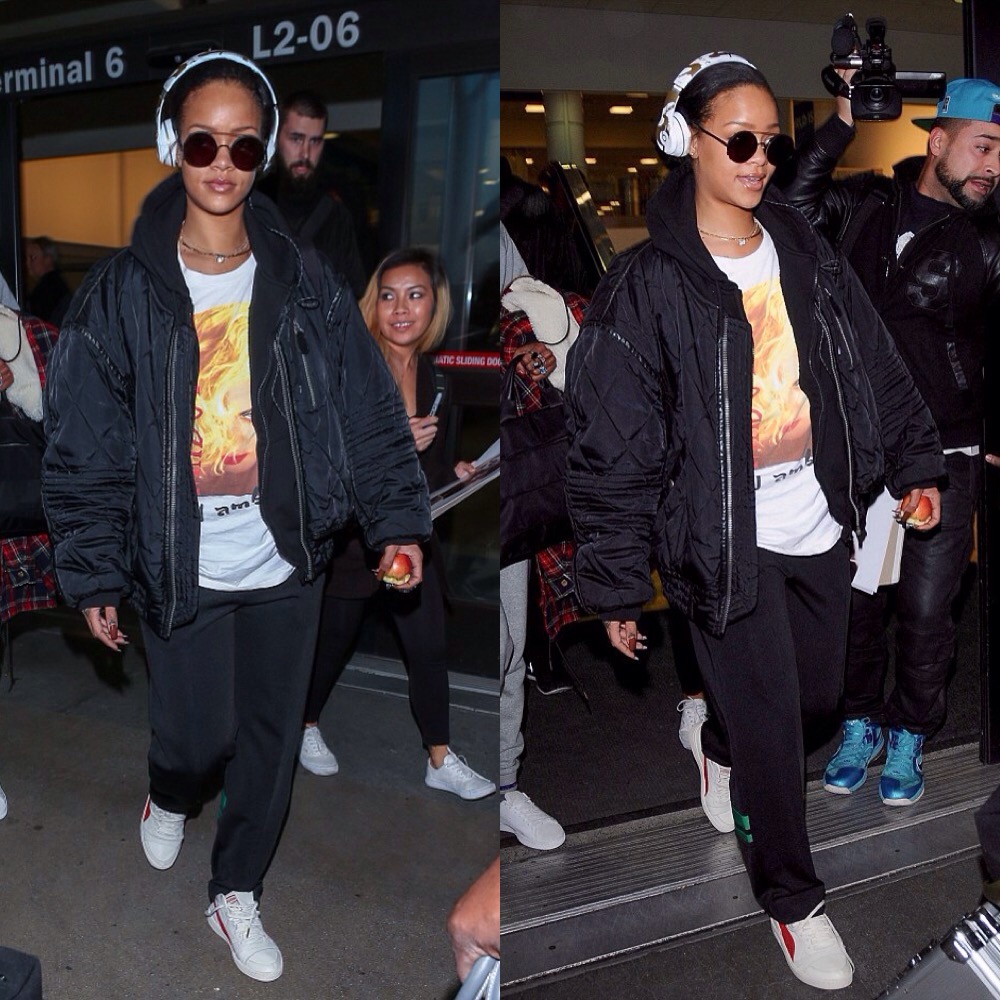 Singer Rihanna is back in New York with casual style.

Her fans are still waiting for her upcoming album but the star keeps teasing them with internet videos.
The 27 years old singer was wearing a black winter jacket with black sweatpants and graphic white top.

The last album was “Unapologetic” back in 2012. And the fans keep asking when is the next coming out. She revealed that it wasn’t finished that’s why the fans will have to wait. But she keeps opening doors on her videos on Instagram.

The other night I came over and listened to half of 25 songs I played her because I was still looking for songs for my new album.