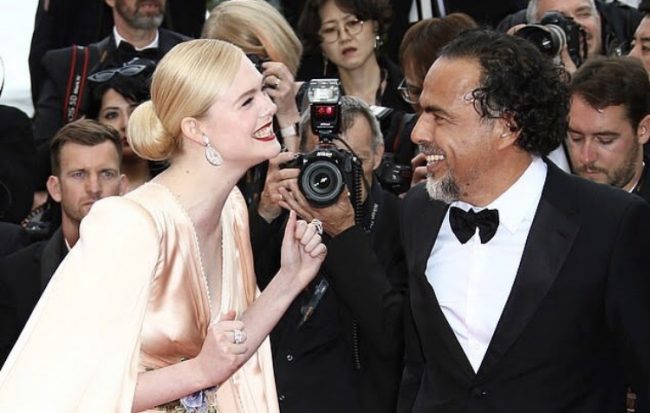 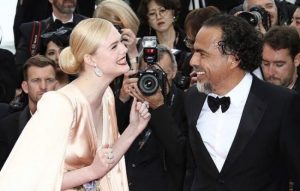 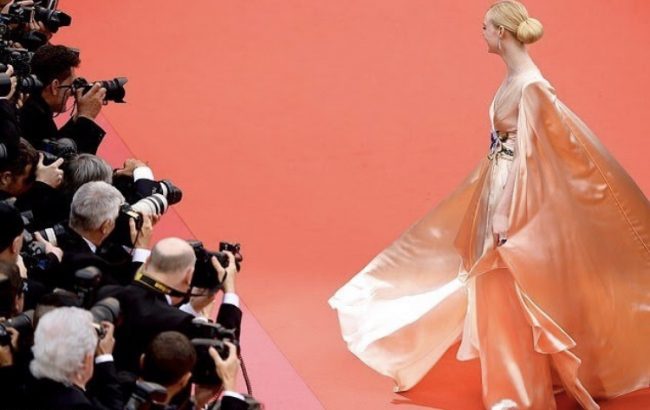 Celebrities bring the glam, the style, the extravaganza on the red carpet with fun and eleganza.

On the opening of the Festival de Cannes 2019, many celebrities hit the red carpet in remarkable outfits like Selena Gomez, Alessandra Ambrossio, Eva Longoria, Elle Fanning. 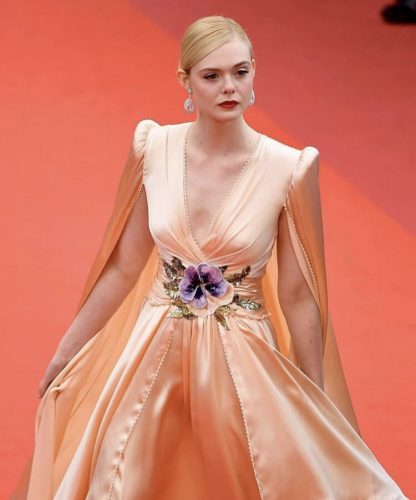 Elle Fanning stunning in a satin pale gown by Gucci with Chopard jewels on the red carpet at the premiere of The Dead Don’t Die at the Cannes Film Festival Opening Ceremony. 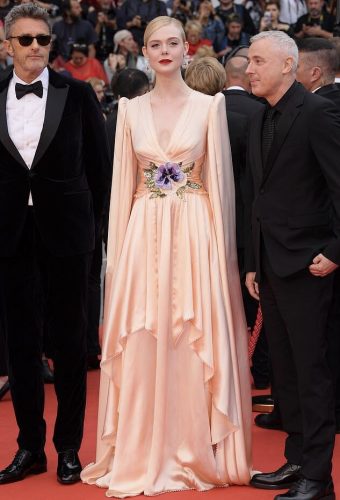 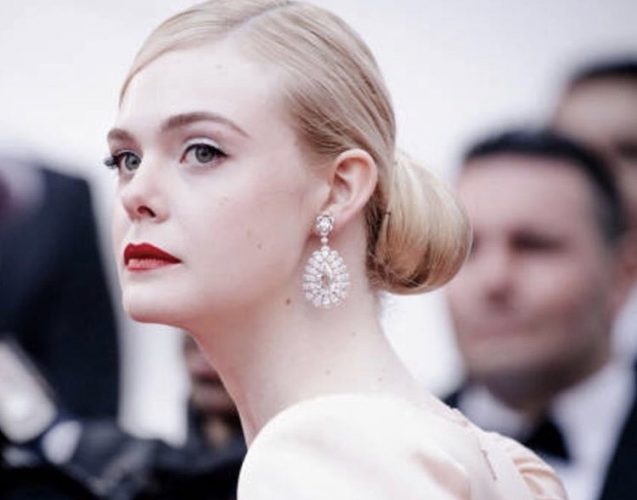 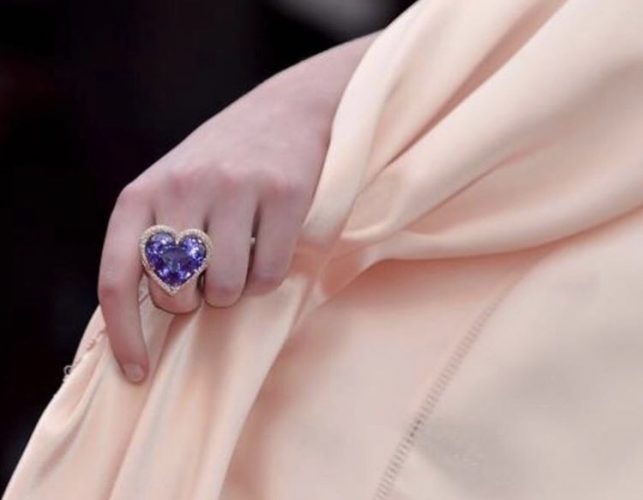 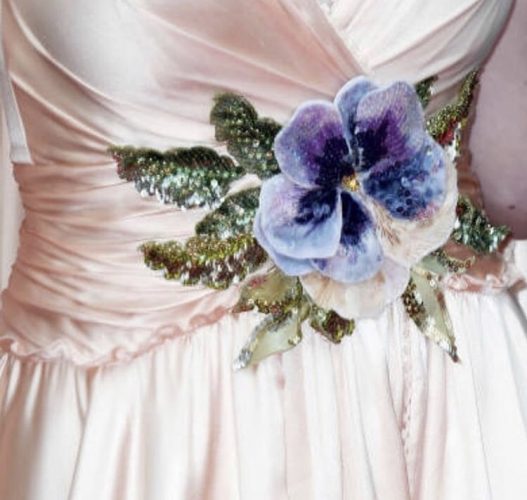 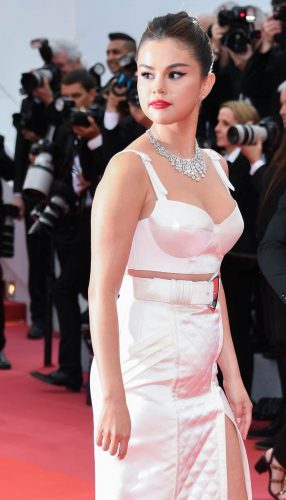 Selena Gomez made a huge come back with this movie The Dead Don’t Die. The movie was picked to be the first to be presented on the Opening day. 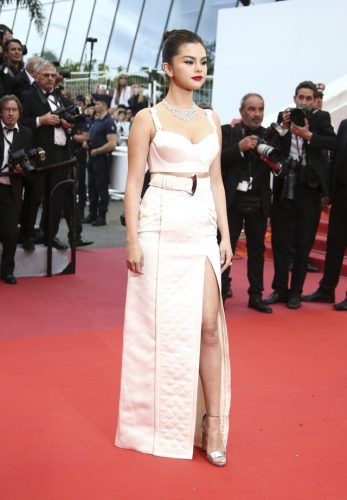 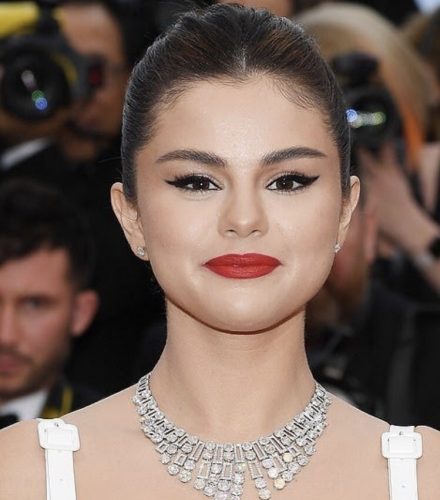 Selena Gomez missed the MET Gala but definitely did a big entrance at the Cannes Festival. She was wearing a white dress designed by Louis Vuitton. She completed her style with red lipstick and a purse. 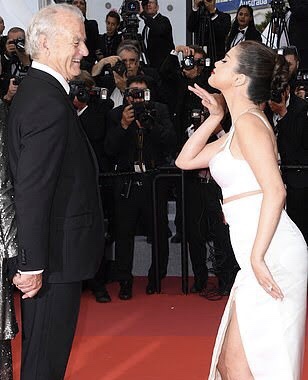 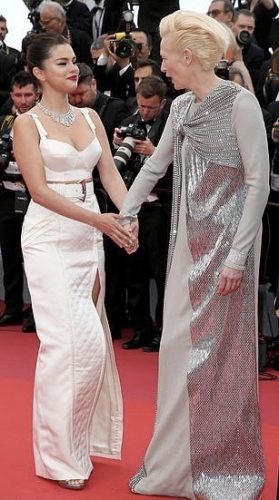 After her comeback on stage at Coachella Festival where she performed hit songs. 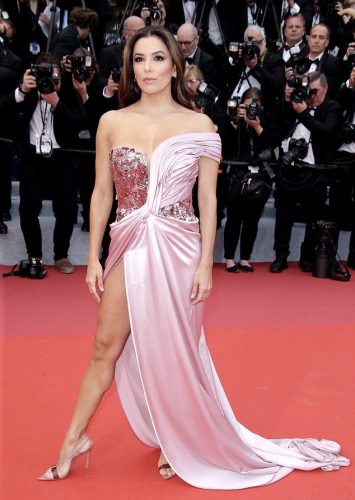 Actress and L’Oreal ambassador Eva Longoria made a remarkable in a custome made gown designed by Alberta Ferretti on the red carpet at the Cannes Film Festival 2019. 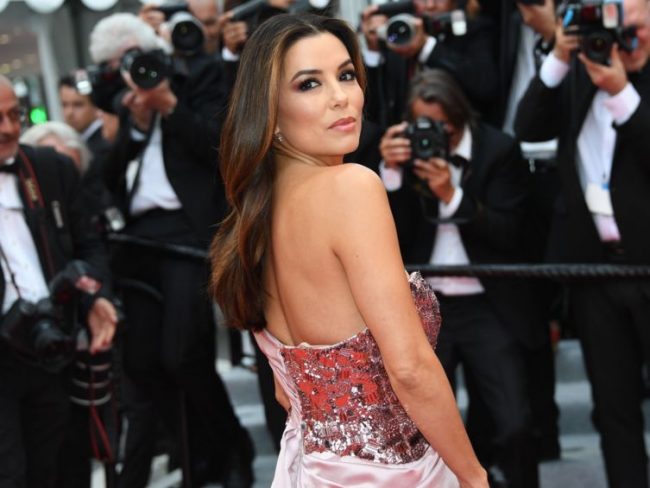 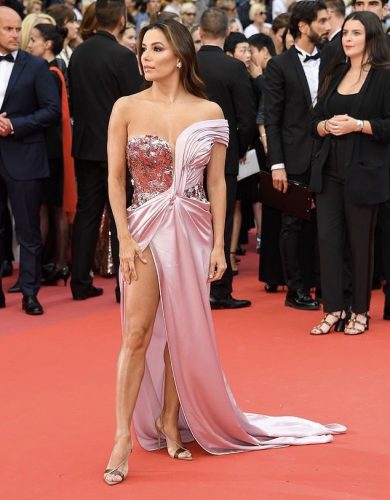 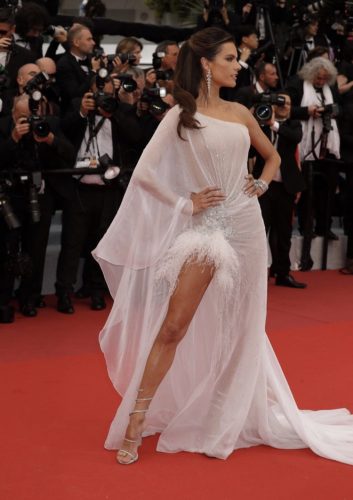 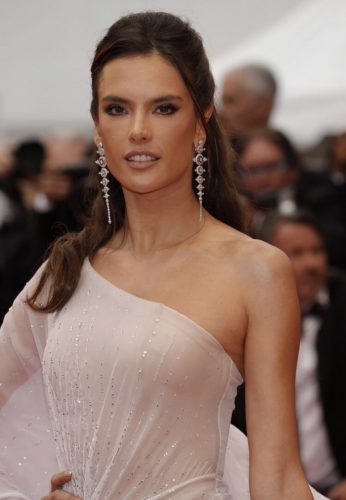 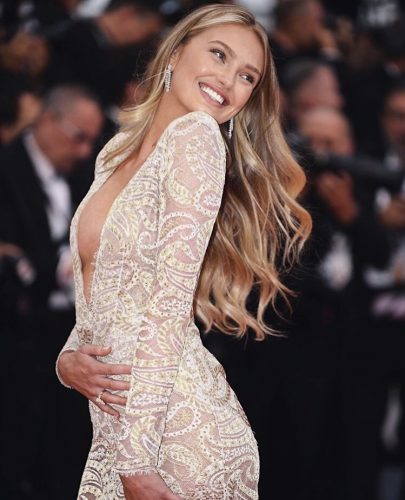 Romee Strijd absolutely gorgeous in a lace dress with Paisley répliqués designed by Etro on the red carpet at the premiere of The Dead Don’t Die at the Cannes Film Festival Opening Ceremony. Day 1. 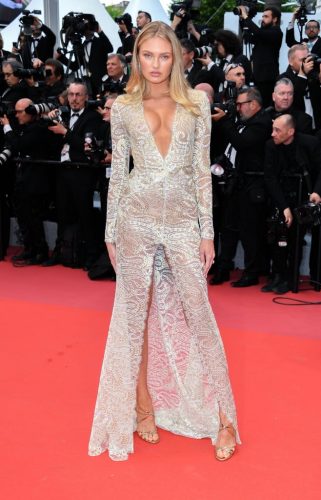 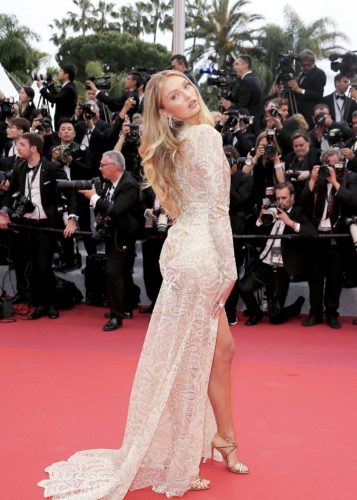