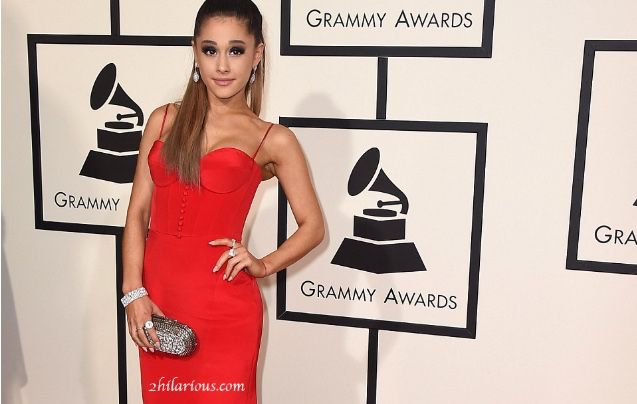 Many celebrities were there with their extravagant gowns, dresses, tuxedos, and more.

See who make the red carpet… 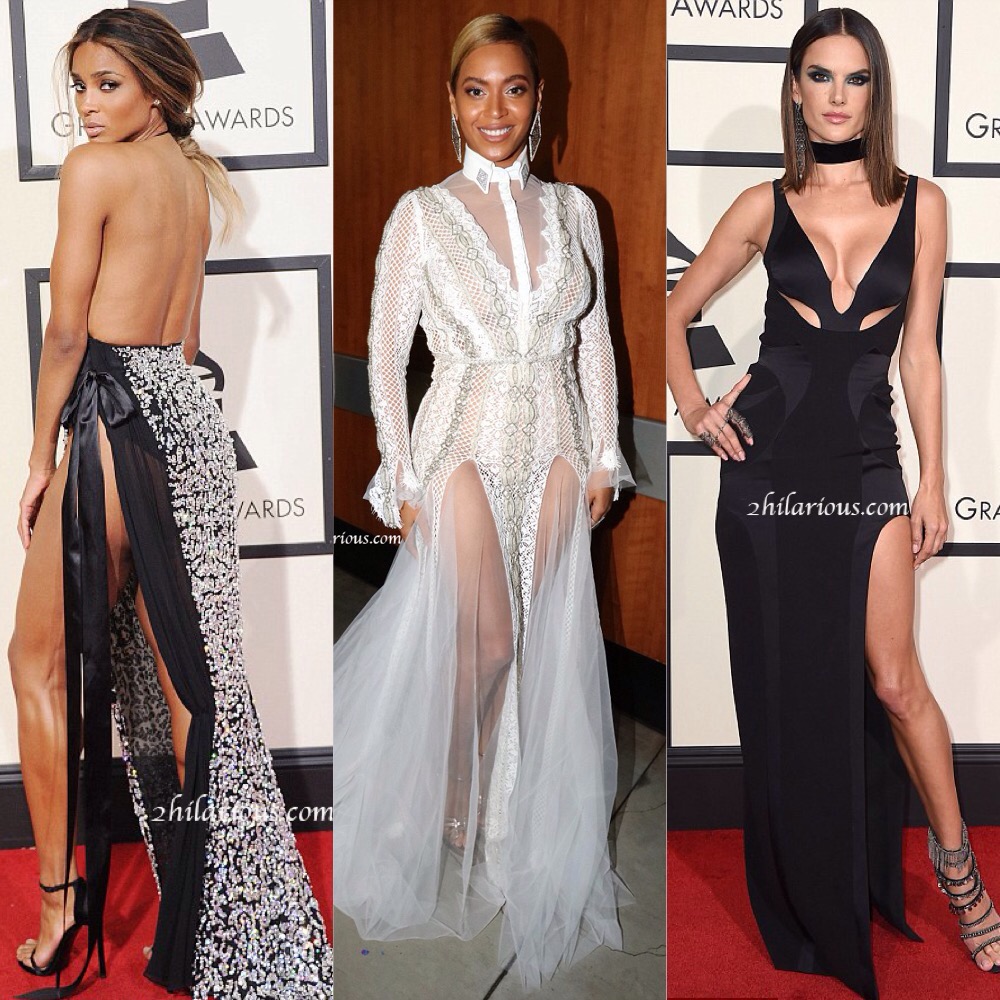 Our best and worst outfits of the Granmy Awards 2016. 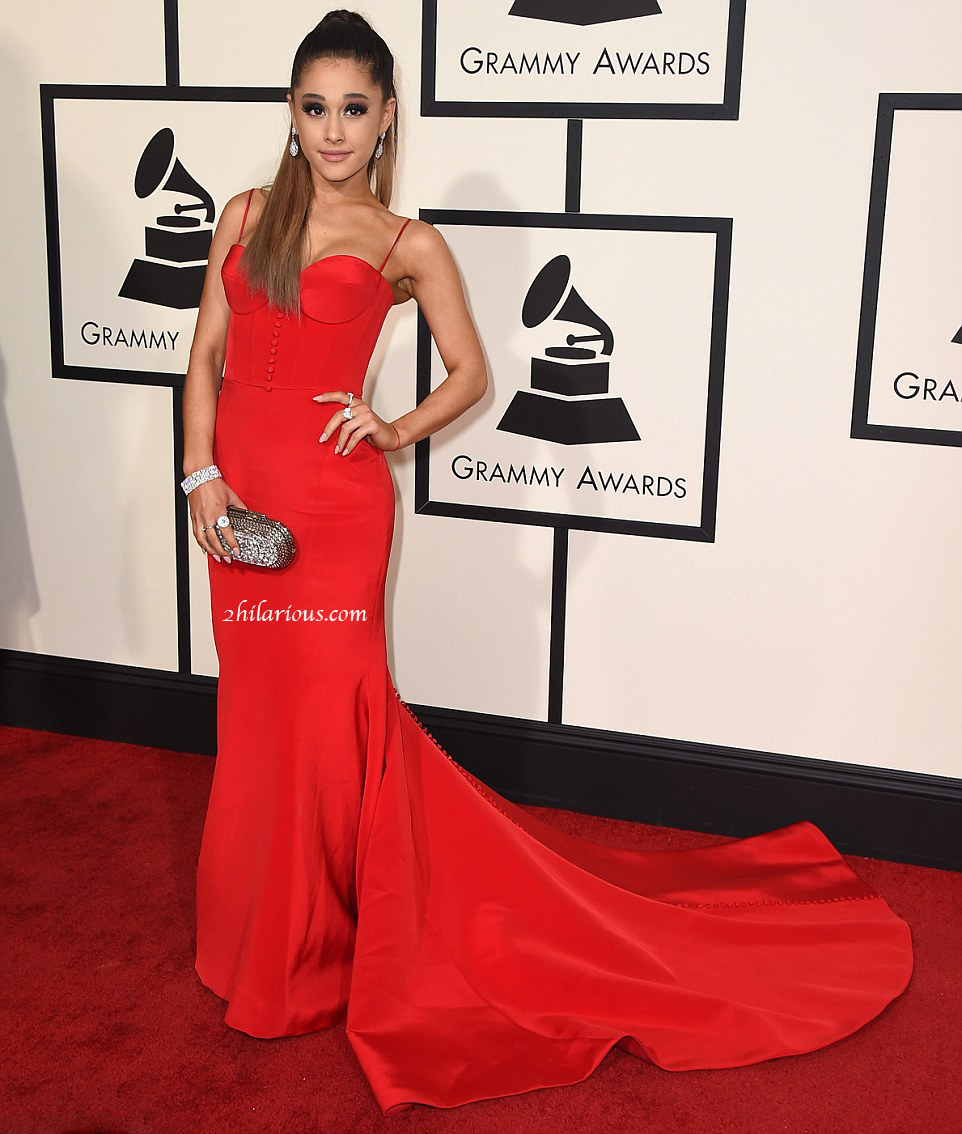 Singer Ariana Grande wearing a red gown of Romona Keveza on the red carpet of the 2016 Grammy Awards.

Selena Gonez was somptious in her sequin purple dress with curly hair and creoles on her ears.

Atlanta singer and dancer Ciara has a risque and high herls strap sandales. She has blond ponytail. Risque, risque but she wasn’t alone, she had her man by her side. 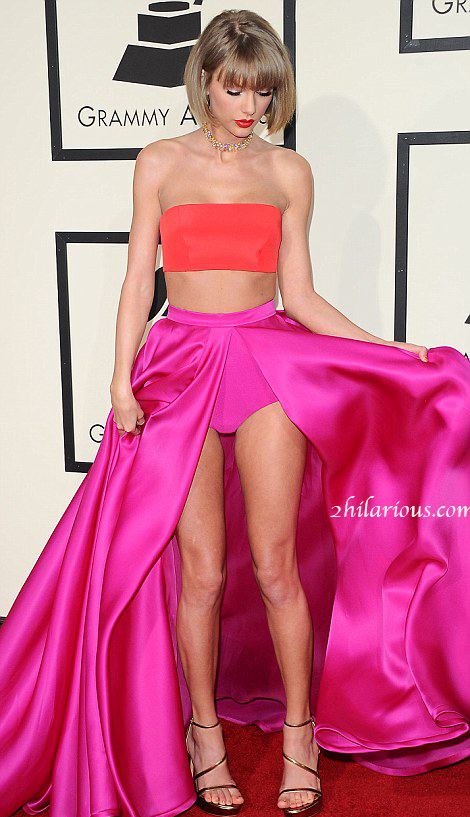 Grammy Nominated singer Taylor Swift decided to show her panty matching her pink split long skirt with strappy gold sandals and an orange bandeau. She revealed her new hairstyle for the occasion. 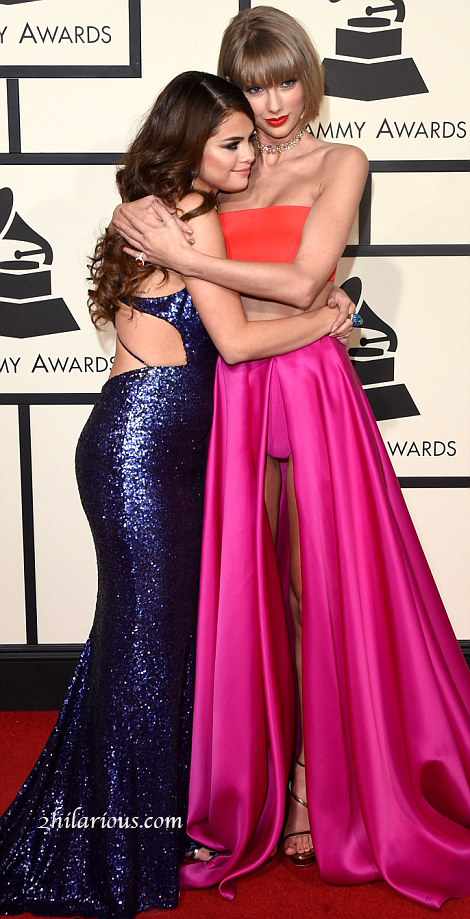 Girlfriends Selena Gom had fun together on the the carpet of the 2016 Grammy Awards. 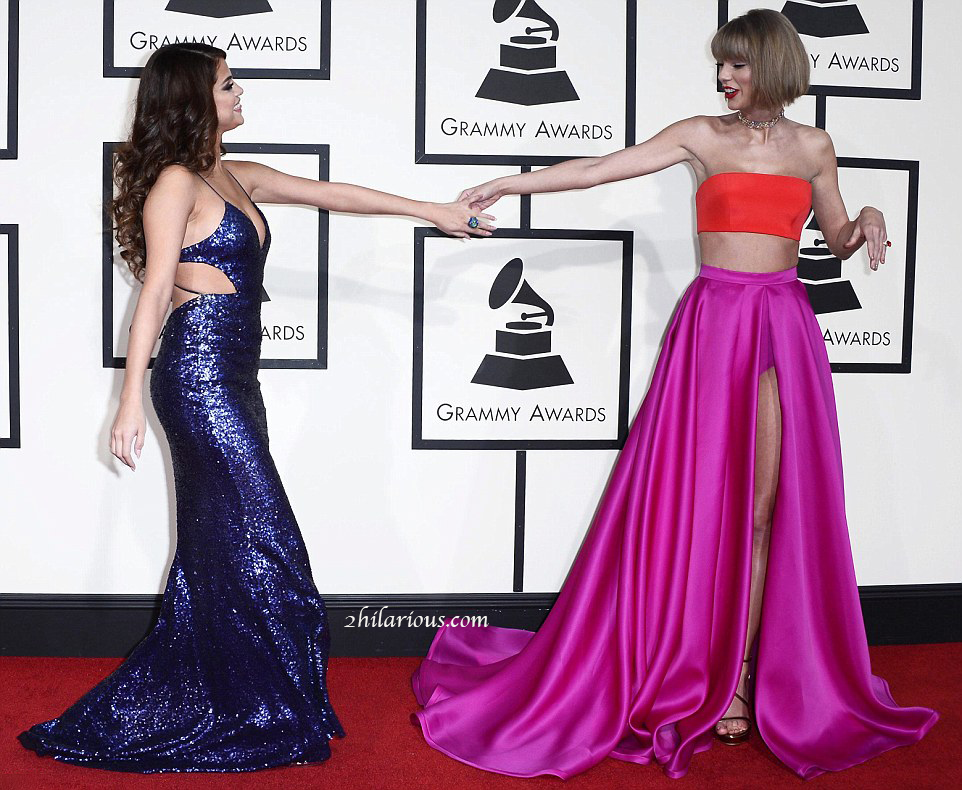 Selena Gomez and Taylor Swift havung fun on the  red carpet of the 2016 Grammy Awards. 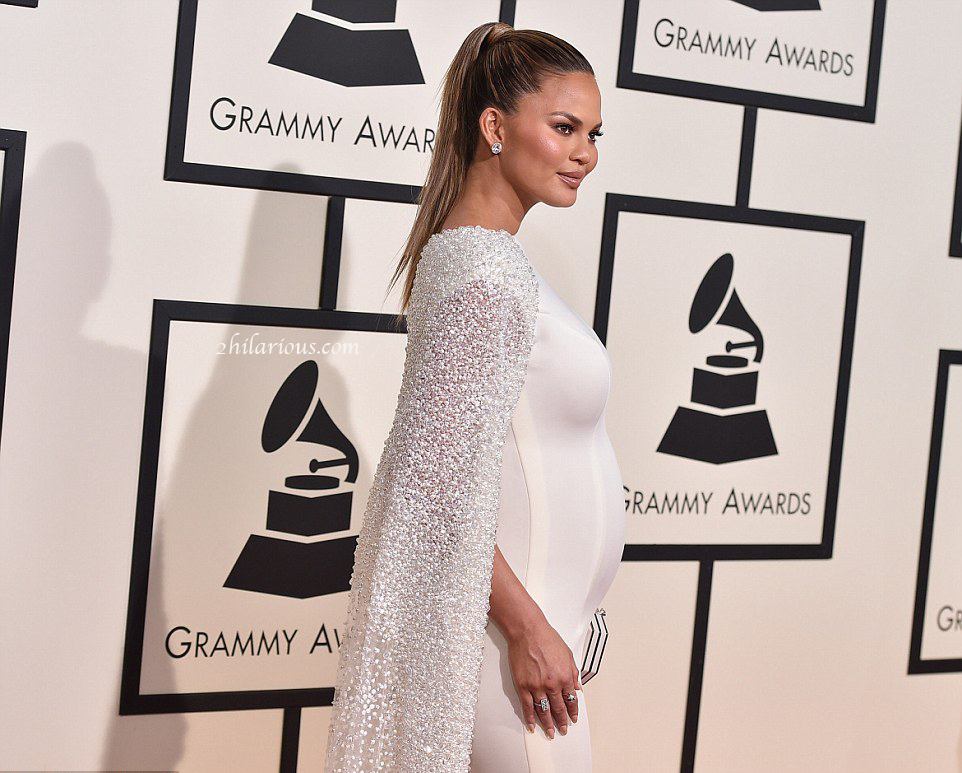 Mother to be Chrissy Teigen looking gorgeous in her white gown showing her beautiful baby bump. 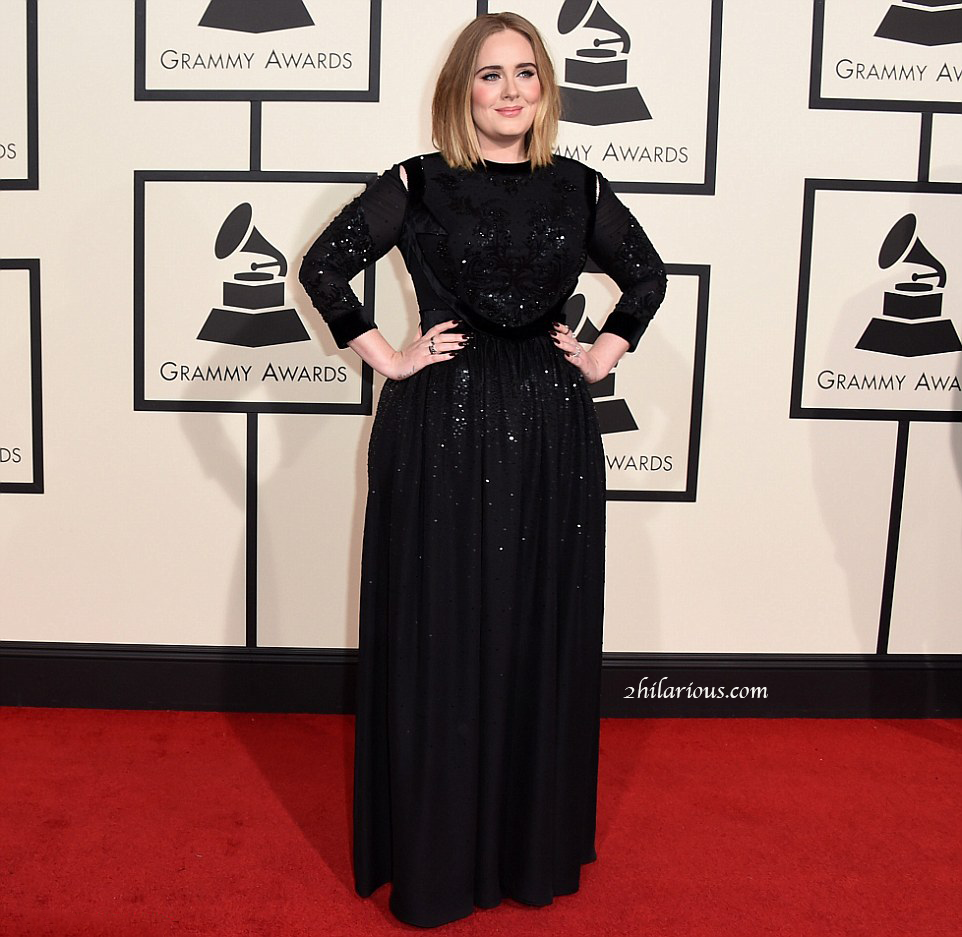 “Hello” singer Adele chose a black dress for the occasion. 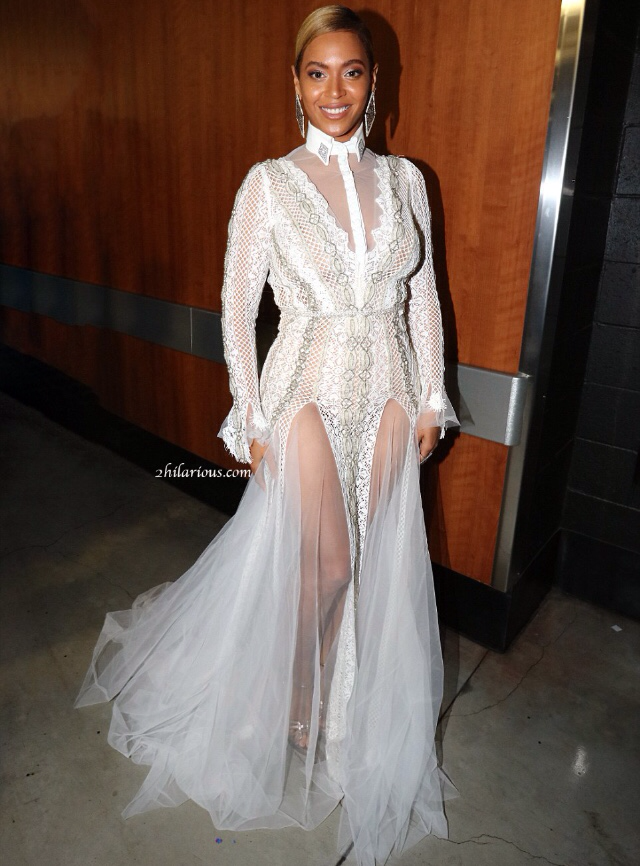 “single ladies” Beyonce was hlowing in a fabulous white gown, bling bling earrings and high heels shoes.  She didn’t make the red carpet but she did make the show, that’s all matters. 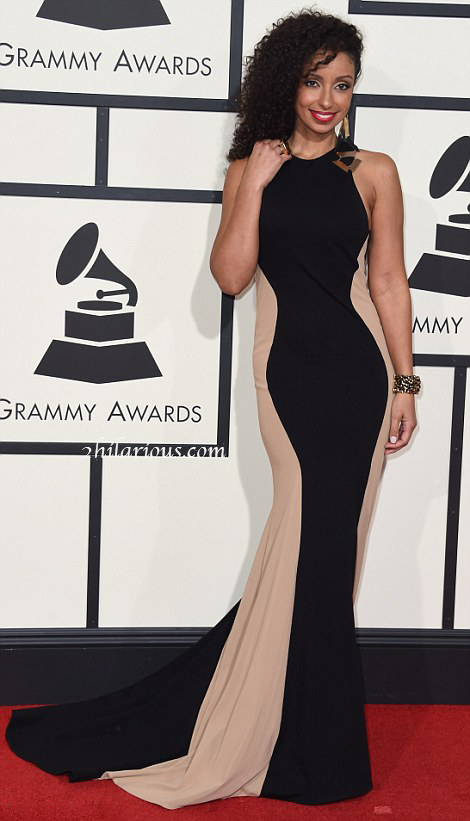 R&B singer Mya was there too. Se wore a two colors long dress for the occasion. Her dress had a train. 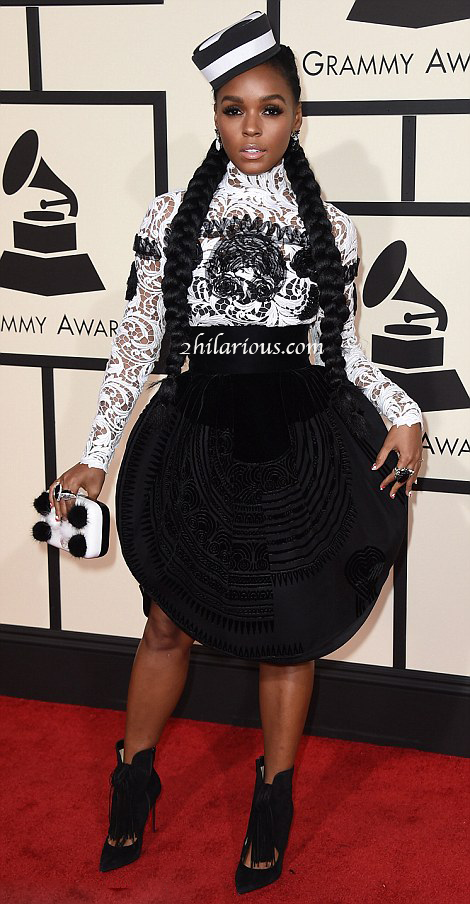 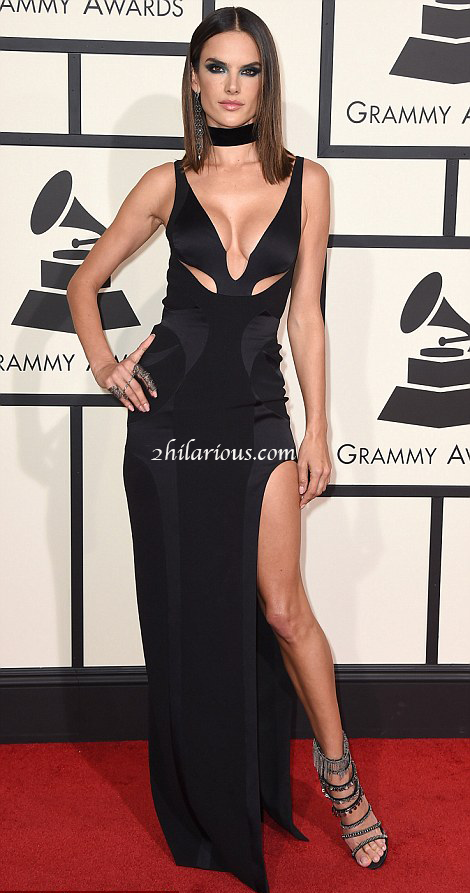 Ex Victoria’s Secret model Alessandra Ambrosio was glamour in a black dress. She had sandals of the same color. Beautiful as usual on the red carpet!