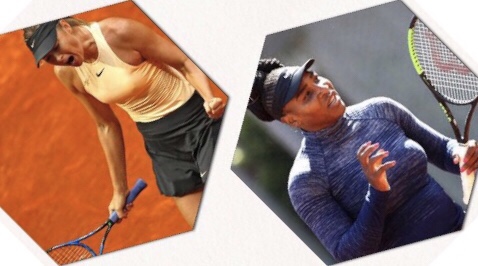 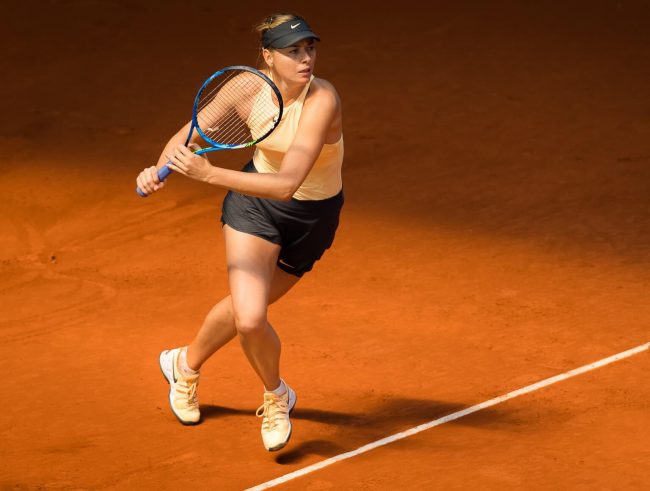 Maria Sharapova had to quit the courts because she was taking forbidden substances through her medication. She was missed during the last Grand Slams.

Her game started yesterday under a huge rain. The match was because of this rain.

Now she’s eager to win. The former champion is 27 of the WTA. Wish her good luck. 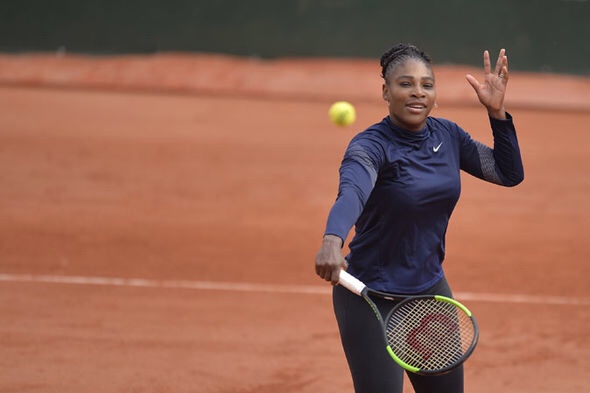 Serena Williams and her Royal hairstyle is making her comeback after giving birth to her first baby Olympia. She looks rested and determined. Serena Williams got qualified after playing in Indiana couple of weeks ago. She is rated 453 after being number 1. Wish her good luck. 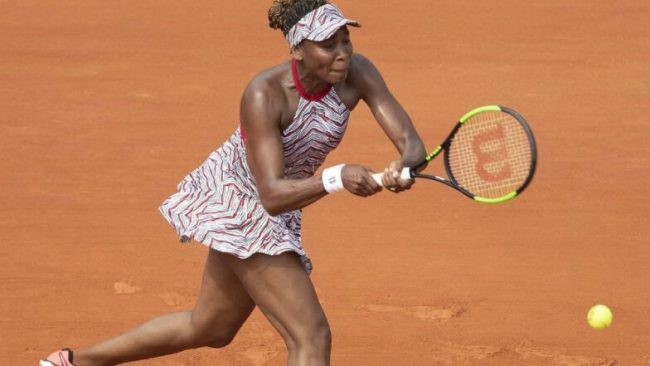 Unfortunately, Serena’s big sister Venus Williams was kicked out of the Roland Garros tournament by China tennis player Wang Wiang. That didn’t stop her from promoting her new collection which she was wearing for her First Round.