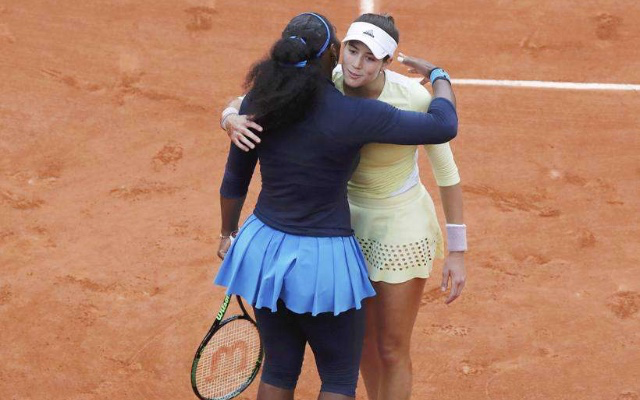 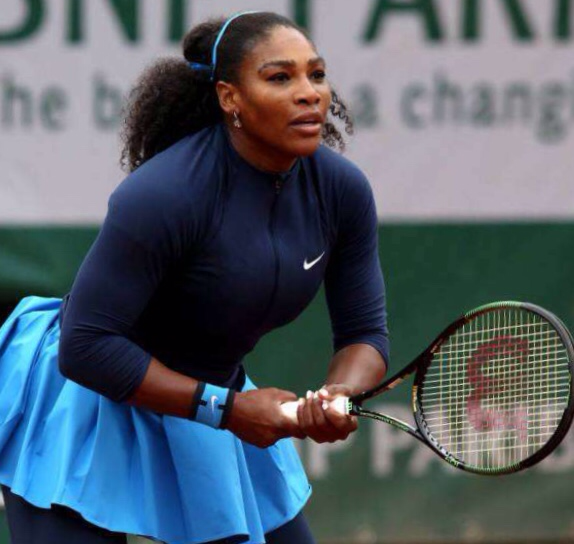 Serena Williams was fighting with her ghosts at the French open final.

She lost her game with the Spanish tennis player Garbine Muguruza in two sets with 7-5, 6-4.

Garbine Muguruza is the number 4 woman tennis player. She showed everyone that she can play great tennis. She revealed that watching Serena Willians playing tennis on tennis, made her live tennis and eating to play tennis.

Now she was, on court, on there’re battue”, beating her tennis idol.

It was the first time the Spanish  Garbine Muguruza wins a Grand Chelem final.

But the American female champion would have to wait before trying to win her 22nd major title.

Congratulations to the new Roland Garros female champion!
Serena Williams is expecting to play in London for the Winbledon 2016 tournament.