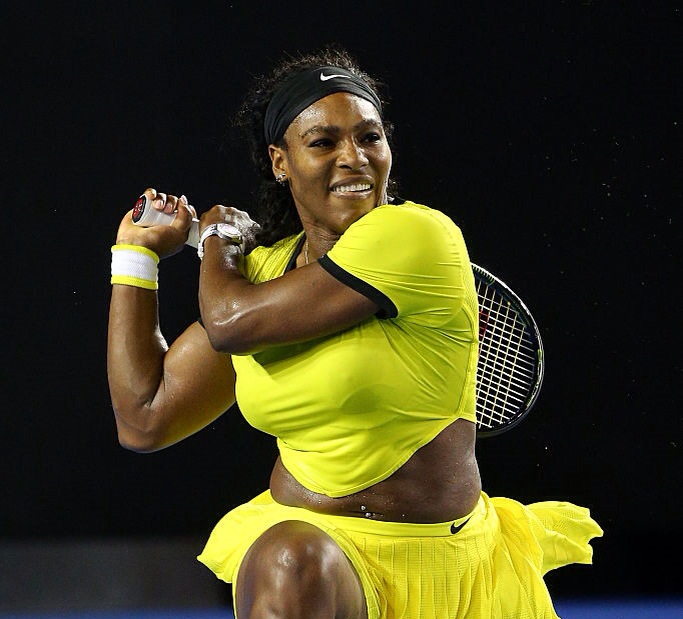 Serena Williams lost her game at the 2016 Australia Open final.

But at the end of the game, she was like she won something.

The American champion Serena Williams reaches the finals at the Australia Open 2016.

She won all of her games from day 1 to the Final game, the final. She lost her three sets game in front of Angelique Kerber. 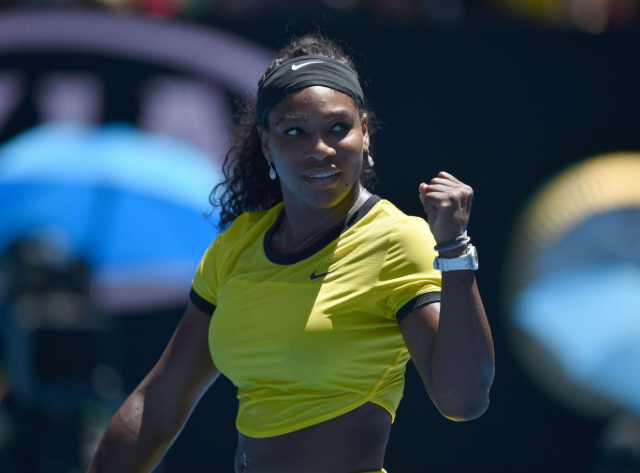 Serena Williams was like a winner, she is a great player with such a good attitude. 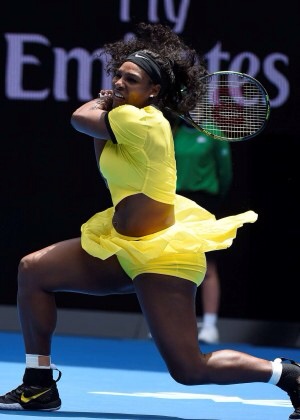 The rage… Tennis player should fear her rage on court… 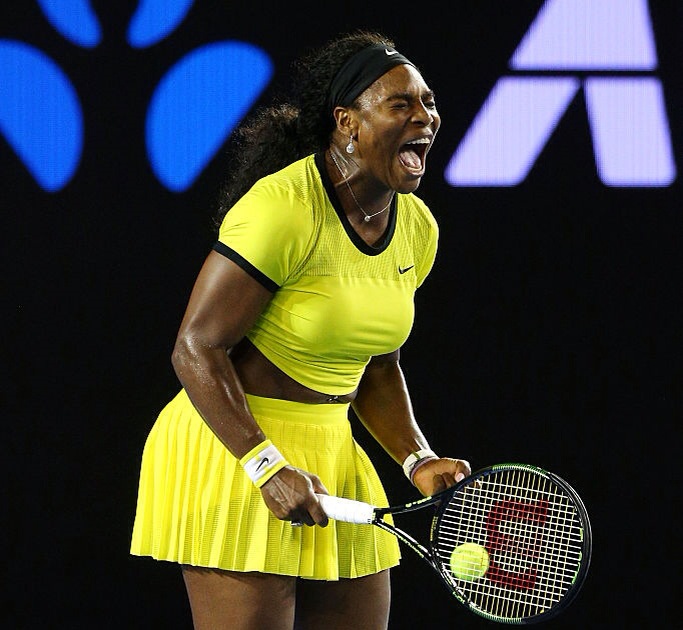