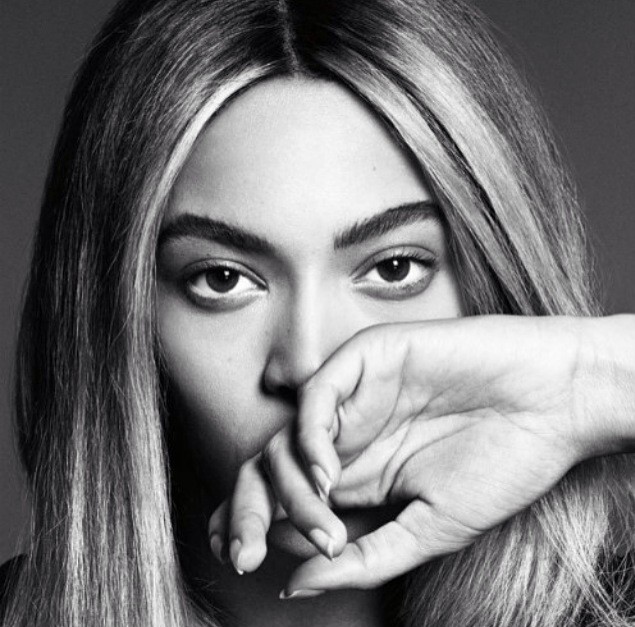 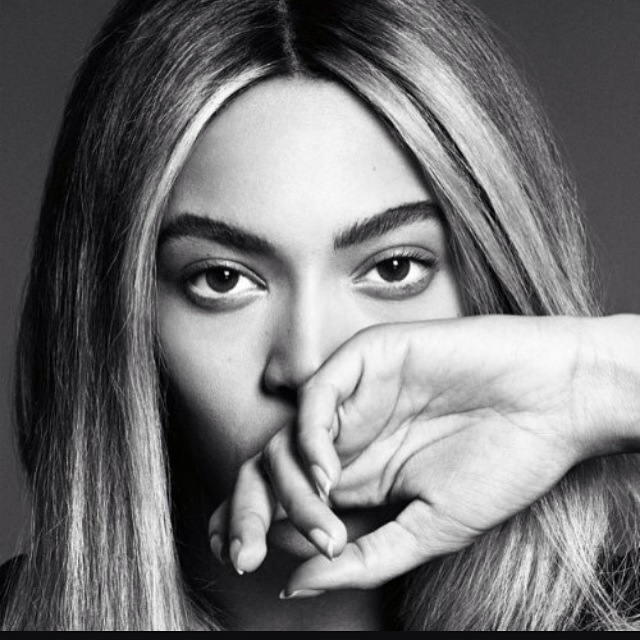 Time Magazine announced the eight finalists rolling for the Time Person of the Year.

And guess what? Beyonce is on of the finalist. Also there is the young athlete and Olympic champ Simone Biles.

The US President elect Donald Trump along with his rival defeated Democrate candidate Hillarh Clinton are also finalists.

Donald Trump criticized Angela Merkel, the Germany chancellor and her nomination for the Time Person of the Year. But he did congratulate his friend Vladimir Putin, the President of Russia who is also part of the eight finalists. 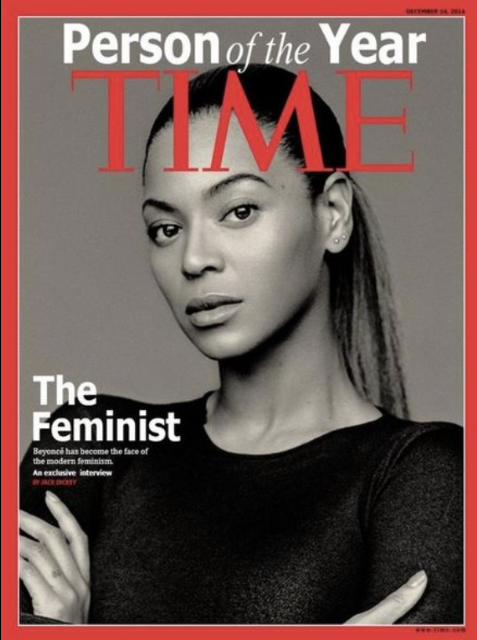 Beyonce has an ongoing story with the Time magazine.  It’s not the first time she enrolled as one the Time Person of the Year.

Two years ago, Beyobce was also one of the finalists. She was recongobzed for her feminism, her voice to defend young girls mistreatment and more. 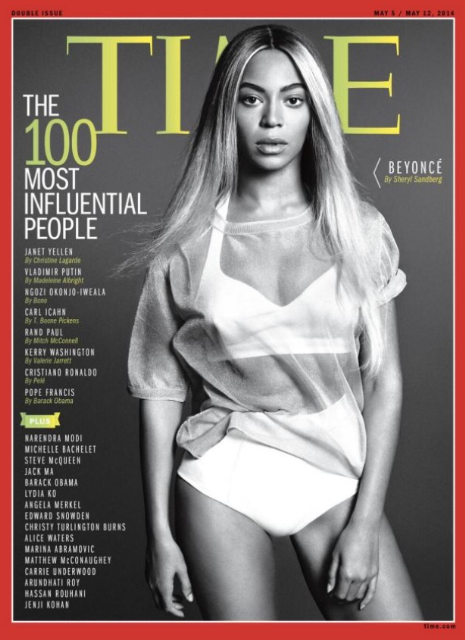 Beyonce also stands in the Time MagaIne as one of the 100 influential people. She is recognized for passion, her role in the entertainment business.

Beyonce stands for the feminism, she defends the rights of the black community, she is against racism, and finally Beyonce is against police brutality.

With the recent events involving the brutality of the people agains the black people in the Unioted States, Beyonce has been fighting against it in the media. She came out wih a Black Panther looking female group, she said she didn’t want to have the police to secure her concert in Miami after the violence there and the police said they didn’t want to secure her concert either. Beyonce is passionate. She has everything a woman can dream about, she is doing this because she has value. She is defending poop people, those who don’t have influence, who are not influent, she stands for the minority.